INTERNATIONAL RELATIONS
USA | IS leader in Syria killed in US strike
Defence Redefined
Published on 13/07/2022 at 09:13 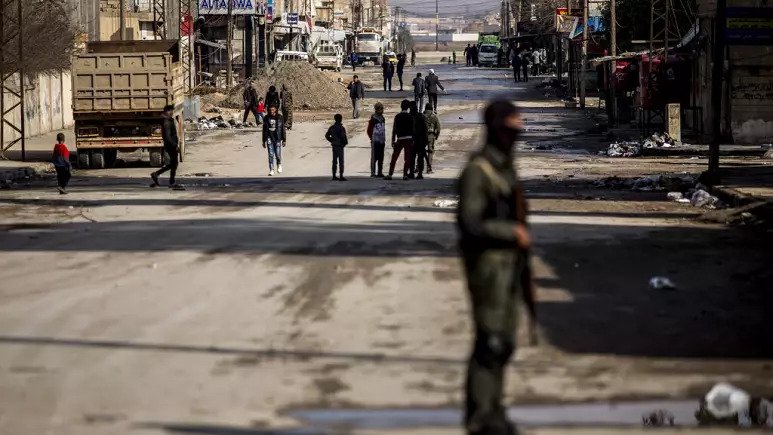 The leader of the Islamic State in Syria was killed by a US UAV strike, the Pentagon announced.

US officials who spoke to NBC News said the target was the IS leader in Syria, Maher al-Aghal, and his deputy. It is not clear if the latter was killed or injured.

Earlier, the Syrian White Helmets group reported that one person was killed and another injured when a UAV targeted a motorcycle in Aleppo province. The wounded man later succumbed to his injuries, according to this source.

One of the passengers on the plane had an ID on him with the name “Khalid Shubaih”, Syrian media reported.

This raid took place just one day before US President Joe Biden’s tour of Israel and Saudi Arabia began. In June, US forces captured Hani Ahmed al-Kurdi, a senior IS operative in Syria.

Also regarding Syria, the UN Security Council yesterday approved a resolution providing for a six-month extension, until January 10, of the cross-border assistance mechanism for Syria, a time period imposed by Russia when all its partners sought a one-year extension.

The resolution was approved with 12 votes, from Russia, China, and the ten non-permanent members of the Security Council, as reported by Euronews.

The US, the UK and France abstained from voting to show their disagreement with a duration they consider insufficient to properly plan the delivery of humanitarian aid.