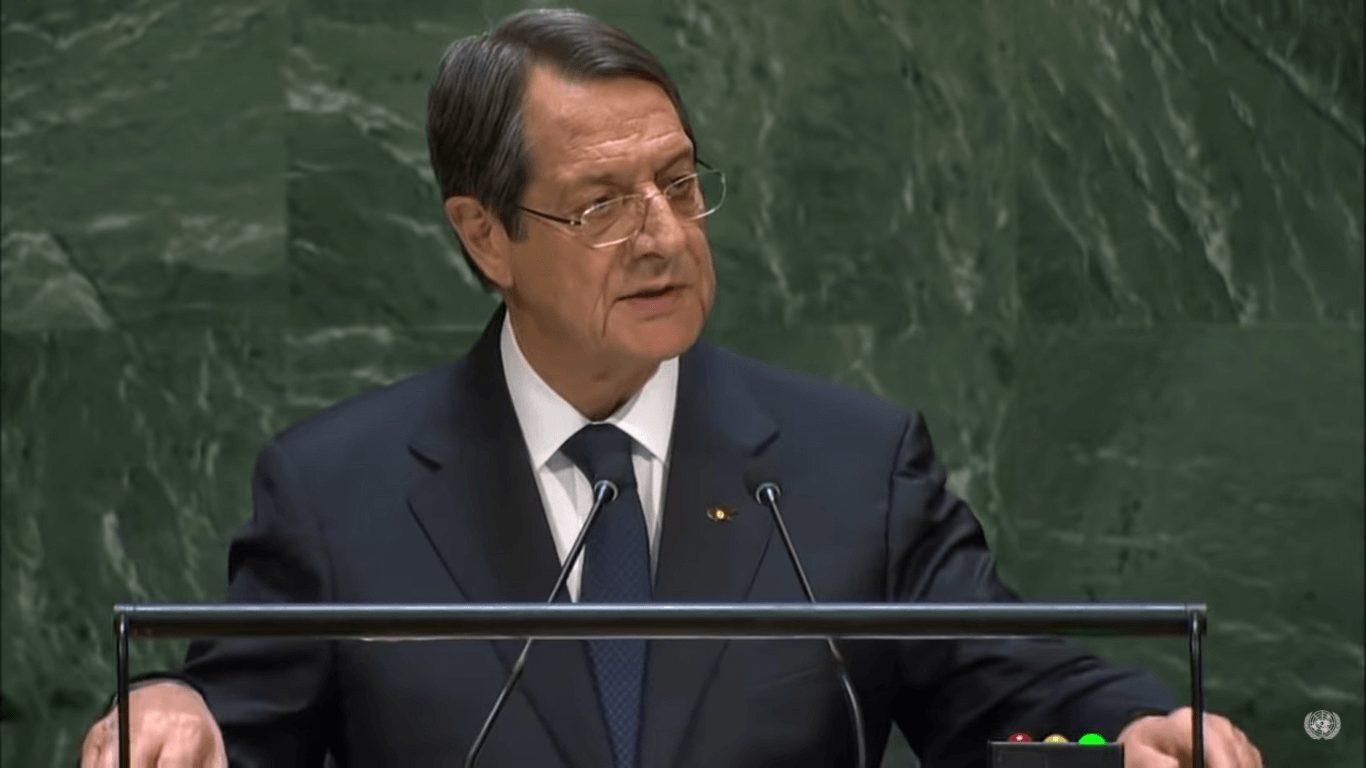 The meeting of the President of the Republic of Cyprus, Nikos Anastasiadis, and the UN Secretary General, Antonio Gueteres, will be held on Tuesday in New York.

Foreign Minister Nikos Christodoulidis will also hold a series of meetings with his counterparts.