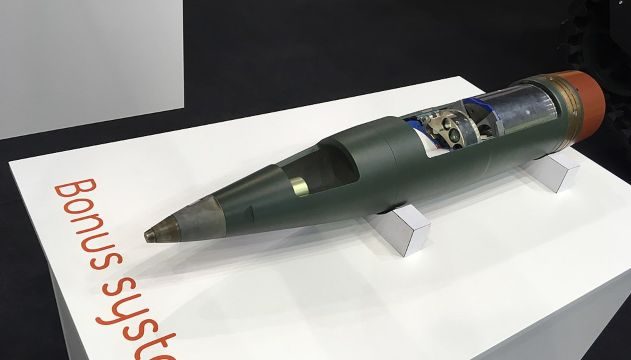 Debris of ammunition bearing the BONUS marking has fallen into the hands of the Armed Forces of the Russian Federation from the Ukrainian theater of operations in the Donetsk region. 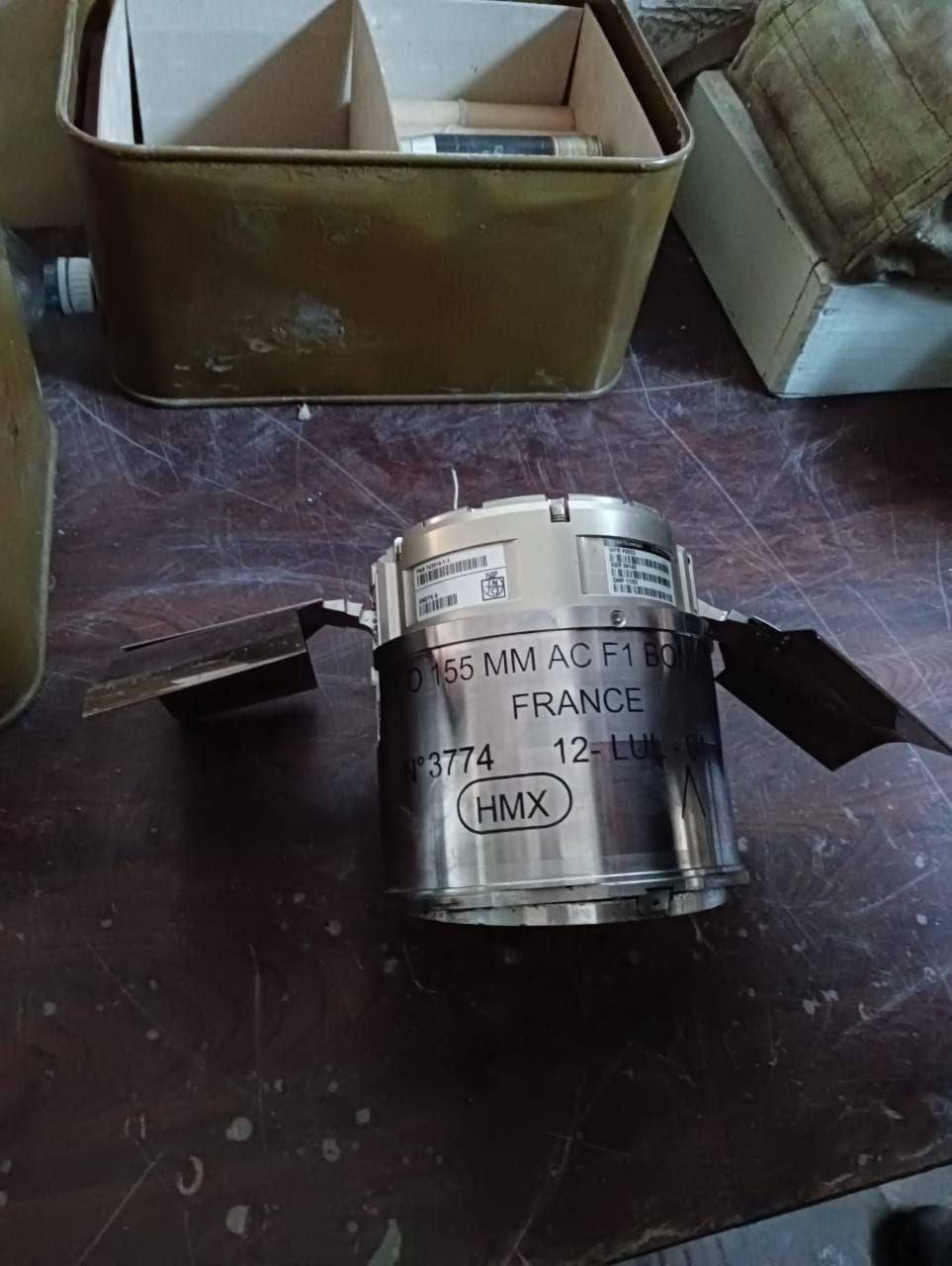 These are photos that demonstrate the use of submunitions BONUS, which are part of a modern top attack artillery projectile, a product jointly developed by the French Nexter and the BAE SYSTEMS BOFORS. 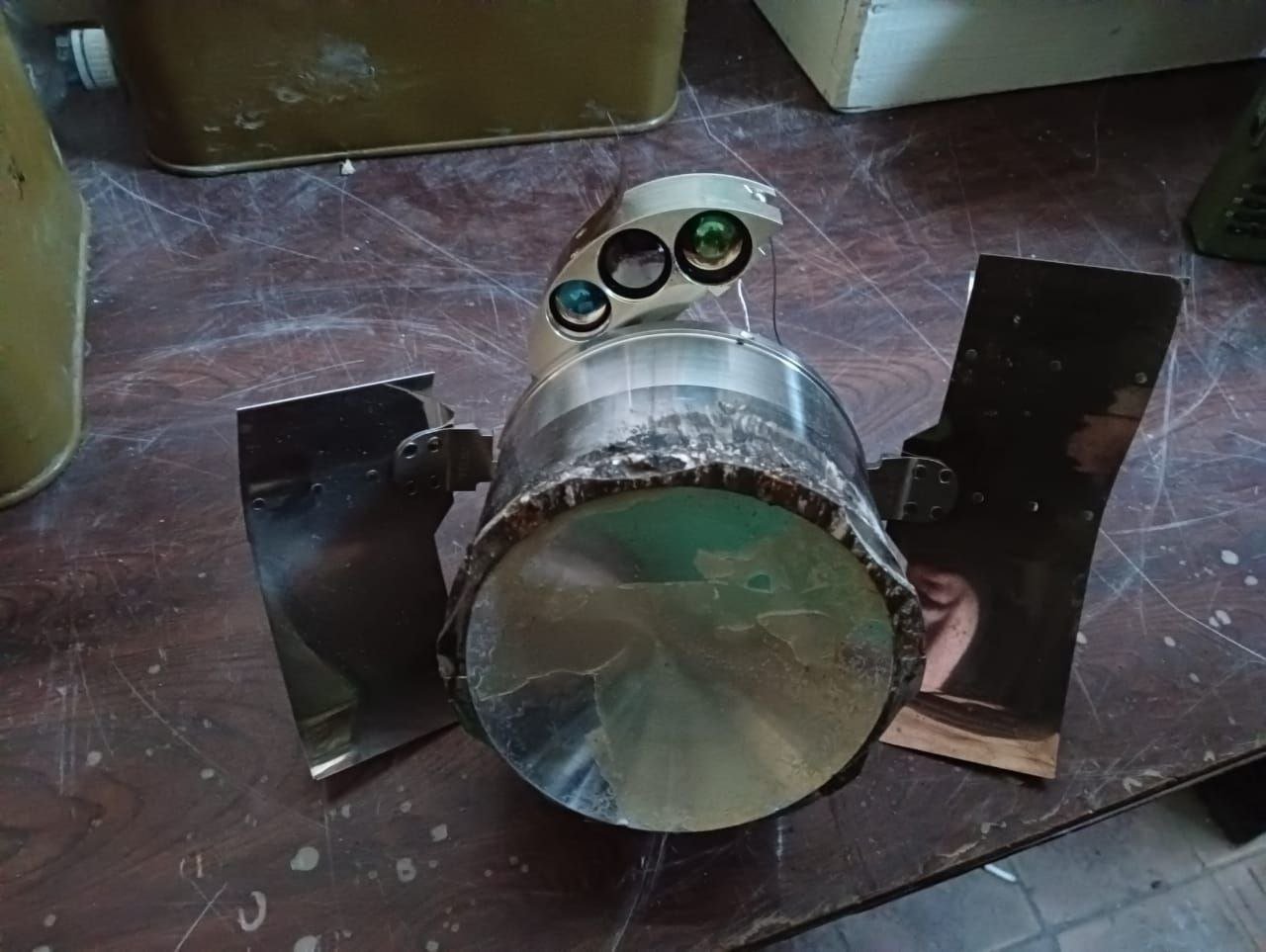 Ukraine has so far received from Western countries a number of artillery systems that fire 155 mm projectiles, including DANA, CAESAR, PzH 2000, Zuzana 2 and AHS Krab, which can accurately engage targets at significant distances using conventional ammunition.

However, the BONUS projectile differs from the aforementioned conventional munitions, as it allows a 155 mm projectile to carry two submunitions, which can penetrate the upper surface of the armor of any tank (like the turret) with high precision. In fact, the submunitions integrate 3 infrared multiband sensors and laser radar (ladar) detector. The maximum operational range is 35 km.

BONUS has been in service with the French Army since the early 2000s and has also been procured by Sweden, Finland, Norway, and apparently Ukraine. In 2018, the US Army also selected the munition in question for the Cannon Delivered Area Effects Munition (C-DAEM) program and has been actively procuring it through several contracts since then.