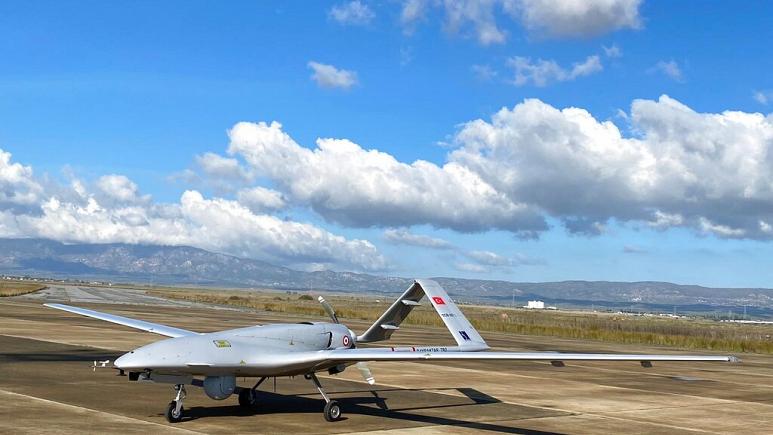 Unmanned Combat Aerial Vehicles (UCAVs) will be built by Ukraine and Turkey in the future, following the announcement of the cooperation between the two countries by the Ukrainian ambassador to Turkey, Vassily Bondar, and the pending ratification of the agreement by the Ukrainian Parliament.

In an interview with the newspaper “RBK-Ukraina”, Mr. Bondar stated that the Turkish company Baykar, co-owner and technical director of which is Recep Tayyip Erdogan’s son-in-law, bought land in Ukraine and registered it as a legal entity, with the purpose of building Bayraktar Unmanned Combat Aerial Vehicles (UCAVs) production plant.

In fact, according to the Ukrainian ambassador, the Turkish company intends to carry out this project in Ukraine, “because this was the almost personal commitment of the owners of the company”, while parts of Ukrainian production will be used in the most important part of the models. These can be engines, various spare parts, or wheels, the Ukrainian ambassador said.

According to Euronews, it is recalled that the systems in question began to be used by the Ukrainian Army in 2021, but after the war broke out and Moscow expressed its displeasure, Turkey tried to hide the sales of Bayraktar to Kyiv.

Also, in late June, the Turkish President had stated that the Russian President, Vladimir Putin, had expressed his desire to cooperate on the production of Bayraktar, although the Turkish defence industry announced that such possible cooperation with Russia was not discussed.

However, on July 18, the executive director of Baykar, Haluk Bayraktar, in an interview with CNN, stated that he supports Ukraine in its struggle for sovereignty and independence and will never allow its UAVs to be sold to Russia.