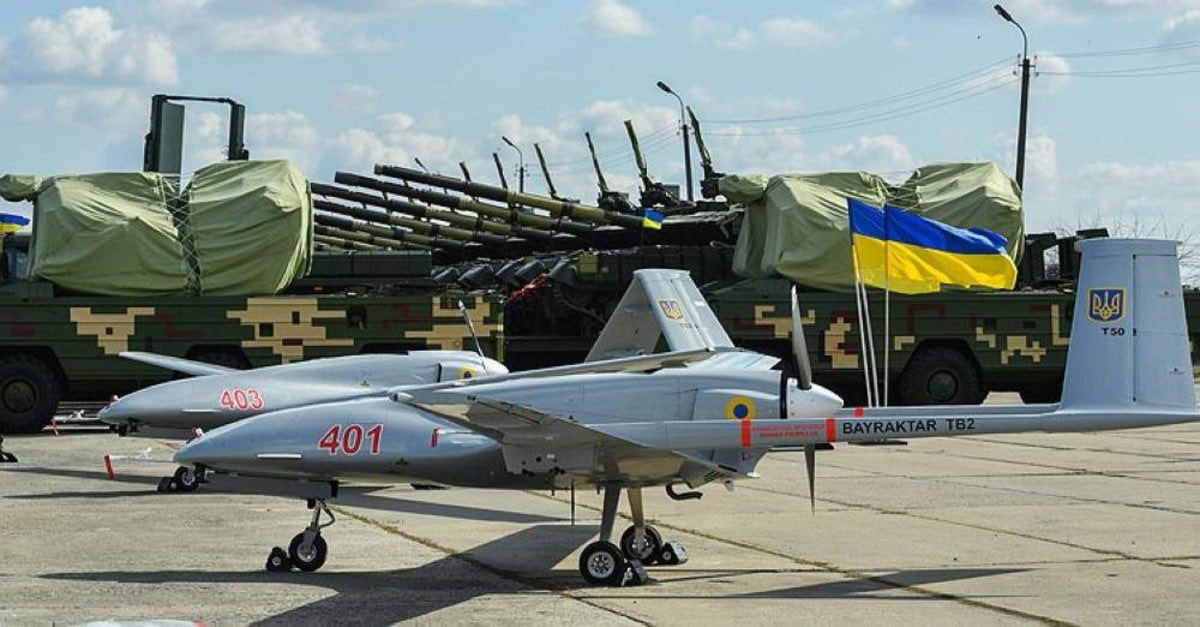 About 30 Bayraktar TB2 unmanned combat aerial vehicles (UCAVs) were deployed in eastern Ukraine on March 14, according to a report by the Russian site vk-smi.ru, signed by journalist Anatoly Stroyev.

It is also known that at least 6 UCAVs of this type were delivered to Ukraine from Qatar before March 10, which increases the possibility of a mass attack on the autonomous territory of Donbass, according to “Avia.pro”.

Military analysts say the total number of Turkish UCAVs in Ukraine could amount to 50. Avia.pro reports that, given that up to 12 Bayraktar TB2 were involved in the Karabakh conflict, the seriousness of the Ukrainian side’s intentions to attack Donbass leaves no doubt.

So #Ukraine has started using the Turkish-made #Bayraktar TB2 around #Donbass pic.twitter.com/GnKvs0Mmch

Analysts also say that such a large number of UCAVs suggests that the Ukrainian Armed Forces intend to provoke Russia into violating the Minsk agreements. Officially, Kiev had previously expressed the idea that the “Karabakh scenario” should be implemented in Donbass, hence the cooperation with Turkey was concluded for the supply of weapon systems.

According to the spokesperson of the Ministry of Defence of Ukraine, at the moment Kiev meets all the conditions to regain a significant part of the autonomous territories and it is only a matter of granting permission from the President of Ukraine, Volodymyr Zelensky.

It is alleged that the DPR (Donetsk People’s Republic) and the LPR (Luhansk People’s Republic) do not have strong air defence systems (although sources refer to a Pantsir S1) to counter Turkish UCAVs, something that Kiev is aiming at so as to launch the attack on Donbass directly through the deployment of Bayraktar. According to Avia.pro, Turkish UCAVs will obviously be controlled by Turkish experts.

On the other hand, it is at least naive to assume that Moscow will not be able to support pro-Russian forces in eastern Ukraine in any way. Contrary to reports of the lack of strong air defence systems, there are already reports of modern electronic warfare systems (ew) such as Krasukha.

According to the Russian website, today, the situation in Donbass is very tense and the DPR and LPR forces reached full readiness a few hours ago, due to the information regarding the launch of the attack by Ukrainian forces within the next 24 hours.