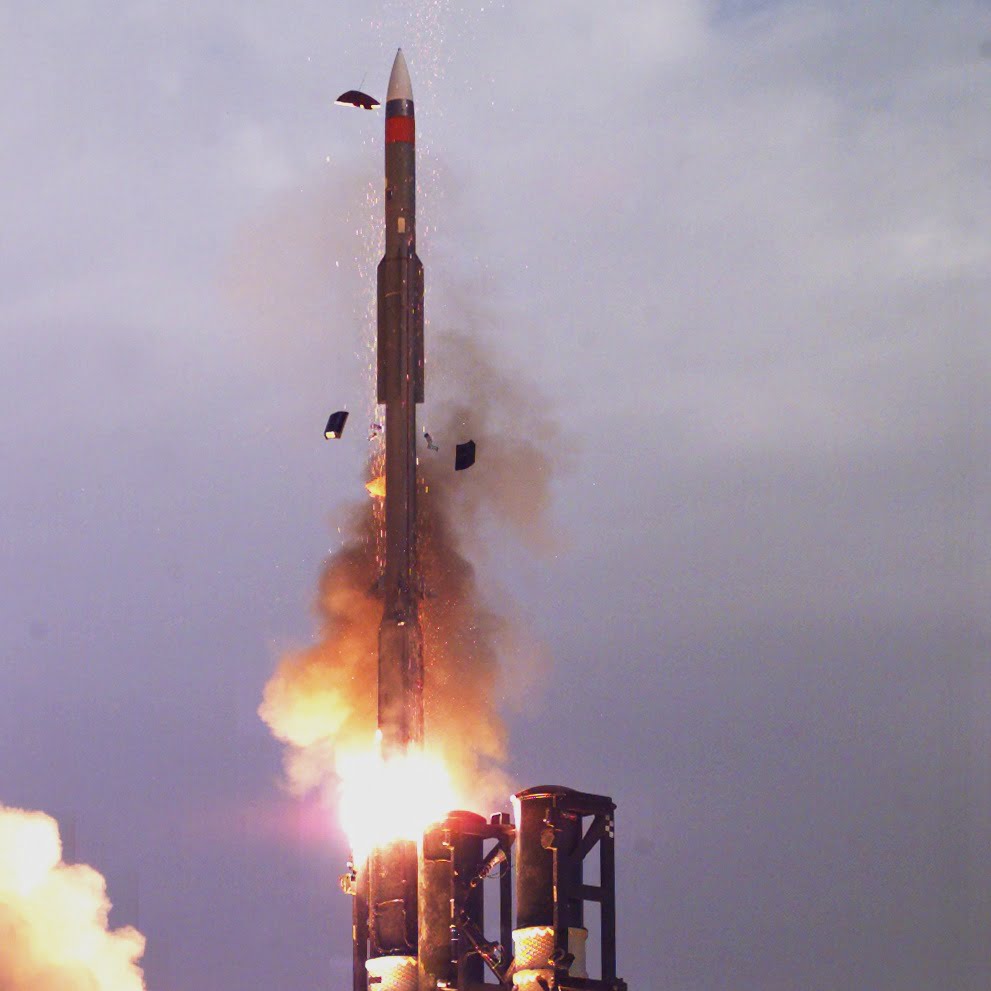 A version of Israel’s Barak air defence system has been deployed in the United Arab Emirates.

The move shows the Arab state’s willingness to cooperate with Israel on defence in light of new threats to regional security from Iran and Houthis, who are backed by Tehran. 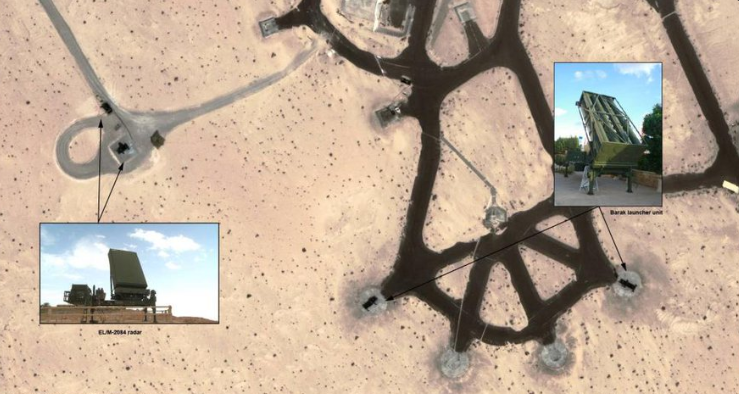 Reports, based on satellite images, indicate that the Barak air defence missile system has been deployed near the Al-Dhafra Air Base, south of Abu Dhabi.

It is unclear which version of the Israeli system has been deployed, as Israel Aerospace Industries (IAI) has developed a number of modern systems based on the original Barak-8.

A possible version, the Barak-MX, was recently purchased from Morocco. According to IAI, the system is a mobile air defence system designed to counter a variety of aerial threats with ranges from 35 km to 150 km.

The UAE has been in talks with Israel to supply anti-aircraft systems since the beginning of the year, while Reuters revealed last month that the two countries have already reached an agreement to purchase Rafael’s SPYDER air defence system.

Since the signing of the Abraham Accords in 2020, which normalize relations between Bahrain, the UAE and Morocco with Israel, the preference for billions of dollars worth of products from Israel’s defence industry is obvious.