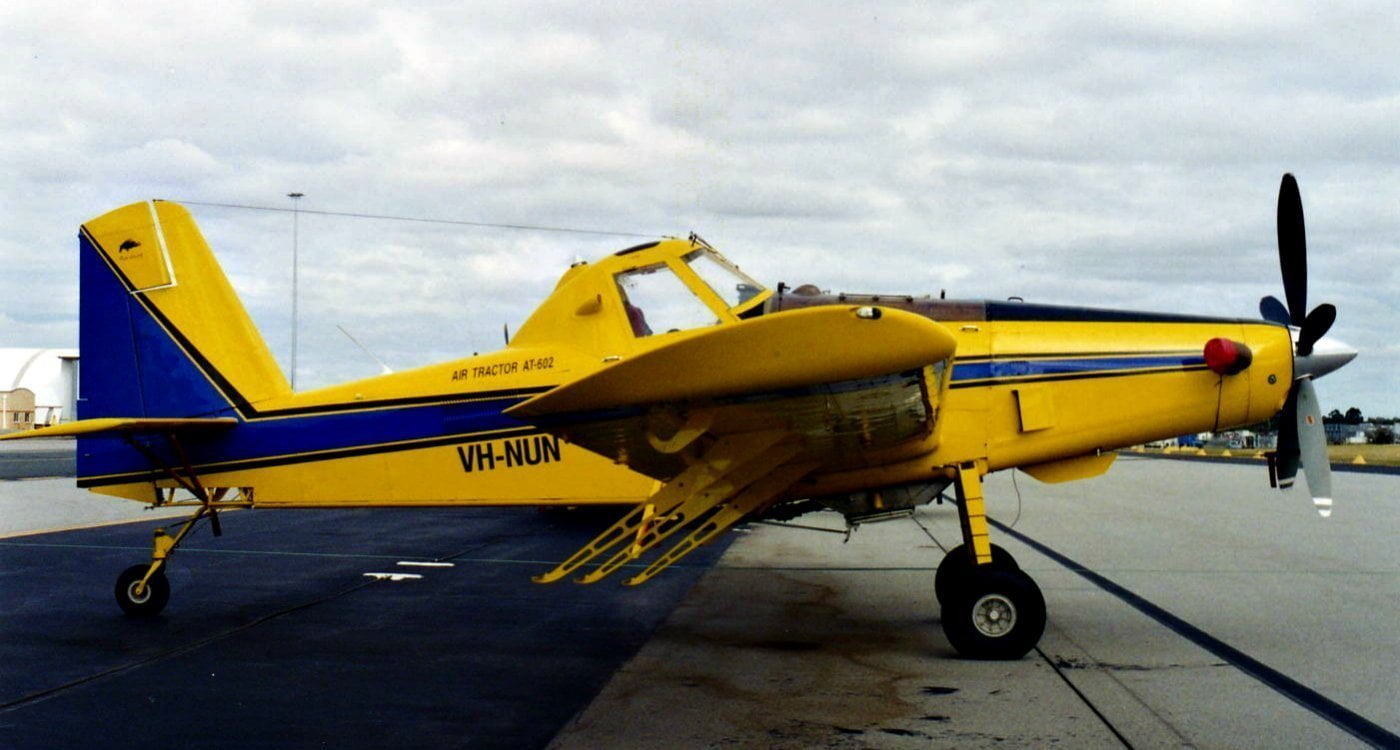 The acquisition of two Air Tractormust must be considered a great success for Cyprus, as part of the European rescEU program, with funding of 75%.

According to the director of the Forest Department, Charalambos Alexandrou, Cyprus submitted the application on March 12 at the suggestion of the Department of Forests, so as part of the transition period and until the rescEU program is fully operational, the two aircraft will be in Cyprus from June until October.

The rescEU program aims to upgrade EU civil protection and aims to improve both the protection of citizens from disasters and the management of emerging risks. As part of this program, the EU wants to set up a rescue center that will initially include a fleet of firefighting planes and helicopters.

The arrival of the two Spanish planes on May 15, worth more than € 1 million, gives the green light to the Republic of Cyprus to join the rescEU program and the transitional mechanism.

The two aircraft will serve the needs of Cyprus, but will also be used to extinguish fires in neighboring countries such as Lebanon, Israel, Greece, Italy and African countries.

The next phase and the full development of the program will take place in 2021 and our country aspires to become one of the bases of the program with four aircraft that will be permanently in Cyprus.

It should be noted that the whole development is a feat of the Department of Forests since within two months all the necessary work was done and the applications were submitted on time. In the transition phase of the program, only Cyprus and Sweden managed to secure  firefighting aircrafts.

The two aircraft will be at Akrotiri in Limassol. With these additions, the Forest Department will have at its disposal 4 aircraft and two helicopters, as primary means for firefighting. From there and beyond, the National Guard and the Police enter the project to extinguish fires with flying means and a coordinating role, as do the British Bases.

The Flight Vehicle Unit of the Forest Department currently has two aircraft, one Thrush 550P, a US-made SEAT with a Pratt and Whitney (Turboprop) 1050hp engine and a carrying capacity of 2050 liters of water, and the second AIR TRACTOR 802F aircraft. , American construction, SEAT class with Pratt and Whitney engine (Turboprop) 1370hp and transport capacity 3017 liters of water.

The aircraft bears the names of the late officers of the Forest Department of Pavlos Iesous (Thrush 550P) and Stelios Democritus (Air Tractor 802F), who were sacrificed on the altar of duty in an effort to protect the forest from the blaze of fire.

With timely planning and decisive action by all involved, a solid foundation has been laid for the fight against fires during the summer months.