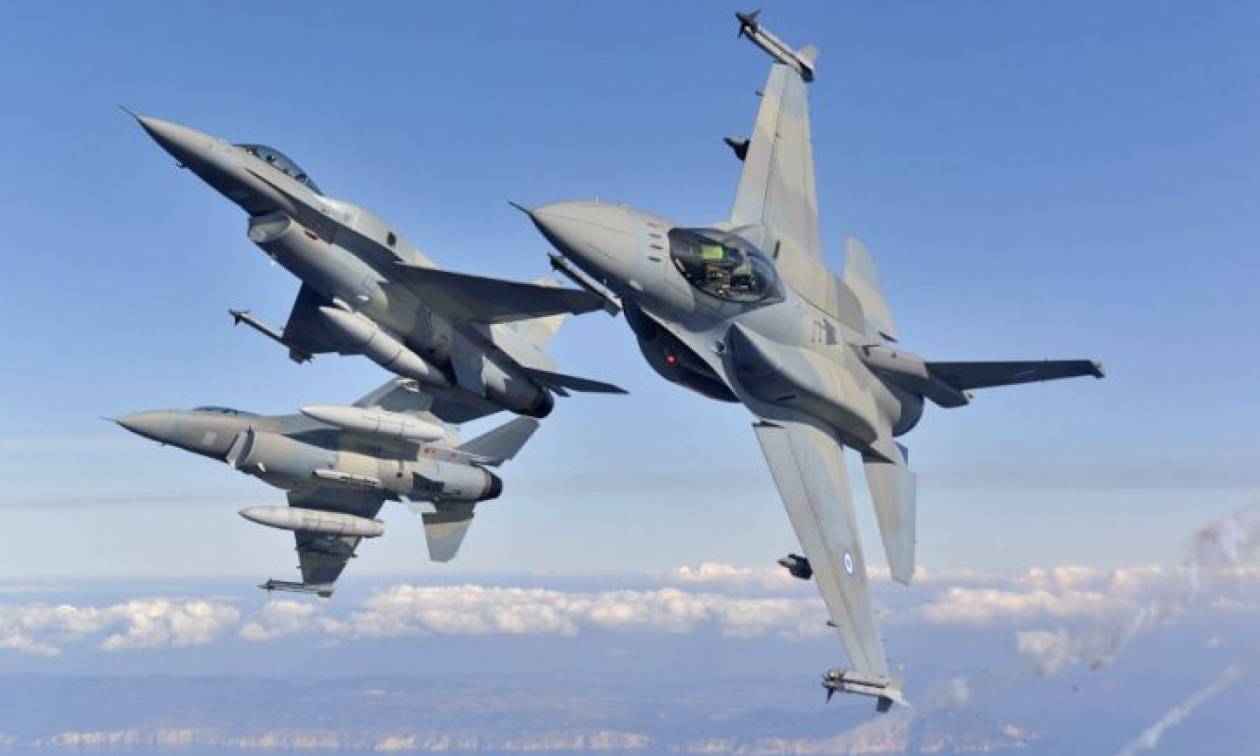 In fact, the report states that one of the 4 Greek aircraft that approached the research vessel dropped chaff cartridges 2 nautical miles away.

According to the allegations of the Turkish media, the incident took place west of Lemnos. 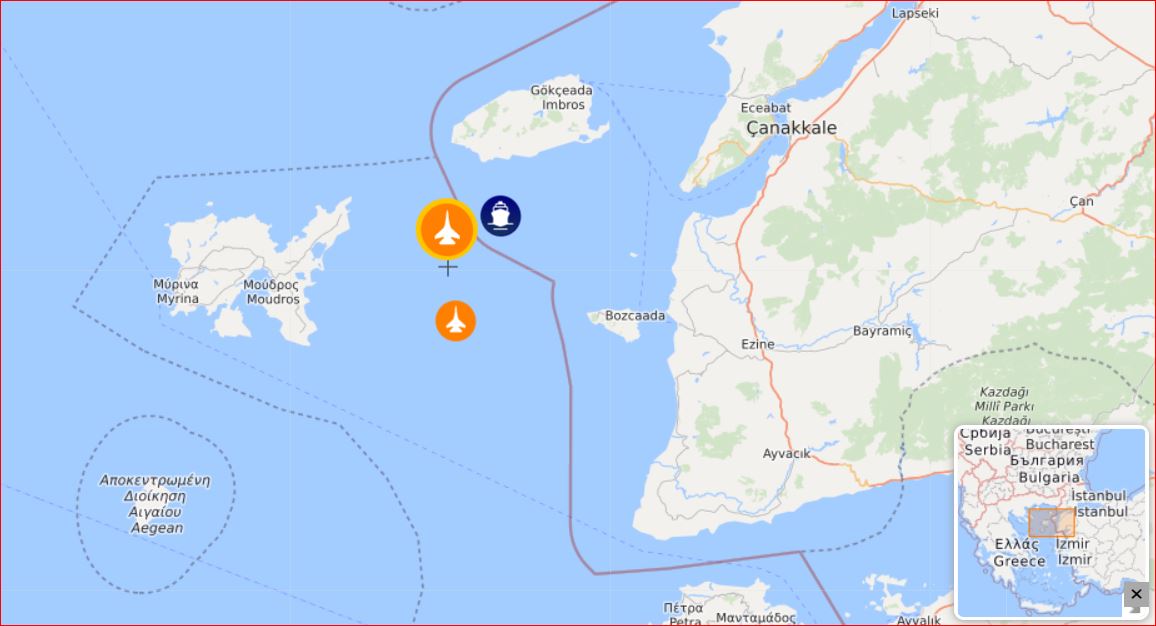 “The sources of the Ministry of National Defence stated that the necessary ‘retaliation’ in response to the Greek warplanes was given at an altitude of 1000 meters”, they report.