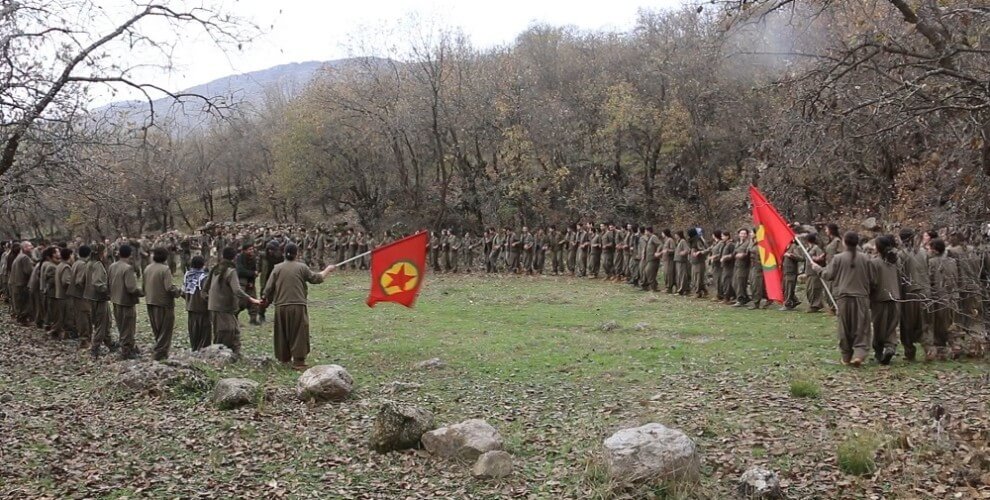 Turkish soldiers were killed in southeastern Turkey when a bomb exploded on the border with Syria, the Ankara Defence Ministry said.

According to the Ministry, the three soldiers lost their lives in the town of Akcakale, in the province of Sanliurfa, due to the explosion of an improvised explosive device “placed there by terrorists”. No further details were given.

On the other side of the border is the Syrian city of Tal Abyad, which has been occupied by the Turkish Army and its Syrian aides since October 2019, when Ankara launched an attack on the Kurdish paramilitary group People’s Protection Units (YPG). The Ministry did not mention the organization by name.

Ankara has launched a series of operations in Turkey, Iraq and Syria against Kurdish rebels who either belong to or are affiliated with the Kurdistan Workers’ Party (PKK). The PKK, designated a terrorist organization by the Turkish government, the US and the EU, has been waging a guerrilla war against the Turkish state since 1984. In northern Syria, the Turkish Army launched large-scale operations against the YPG in 2016, 2018 and 2019.

For Ankara, the YPG organization is the “terrorist” arm of the PKK in Syria, although it played a key role in US operations against the jihadist organization Islamic State (ISIS) in Syrian territory.

“After the attack with an improvised explosive device”, in which “three of our heroic comrades were martyred”, according to the Turkish Ministry of Defence, in the town of Akcakale, on the Turkish-Syrian border, “PKK / YPG positions” were hit and “neutralized” along with “12 terrorists, based on the initial findings,” it said via Twitter. The Turkish military is continuing operations in the area, according to the same source.