Turkey | Arrest of PKK member who wanted to cross Greek borders
Defence Redefined
Published on 30/12/2021 at 16:33 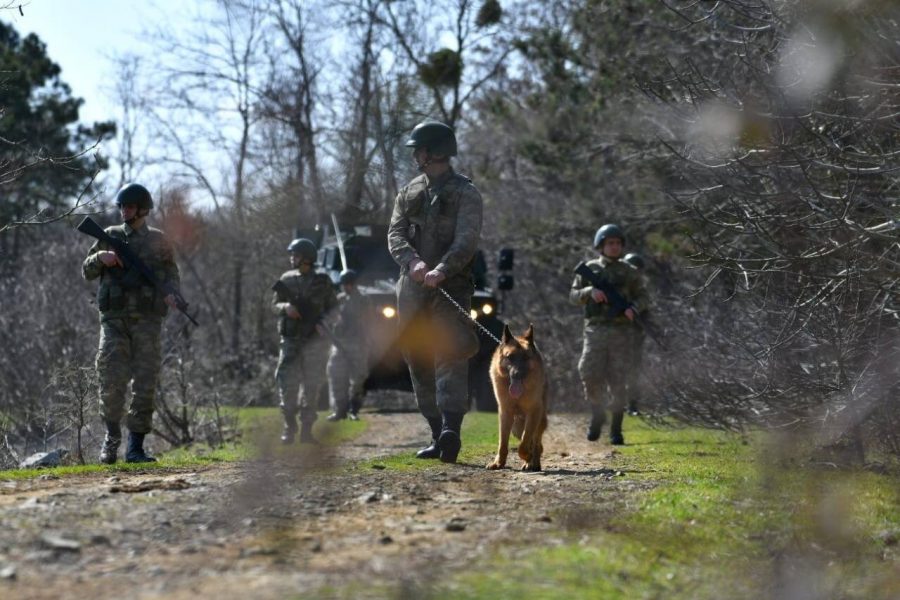 According to a statement from the Turkish Ministry of Defence, border security guards in Edirne arrested a PKK member who tried to cross the borders and get to Greek territory with two other people. The announcement was made on Wednesday, December 29.

Similar incidents have taken place in the past. Along with the Erdogan government’s threats regarding immigrarion flows to Greece and the recent hybrid-type offensive actions such as the ones in Evros – where the Turkish authorities helped immigrants to cross the border to Greece – show that Turkey is capable of adequate border surveillance while the instrumentalization of immigrants is a methodical strategy.