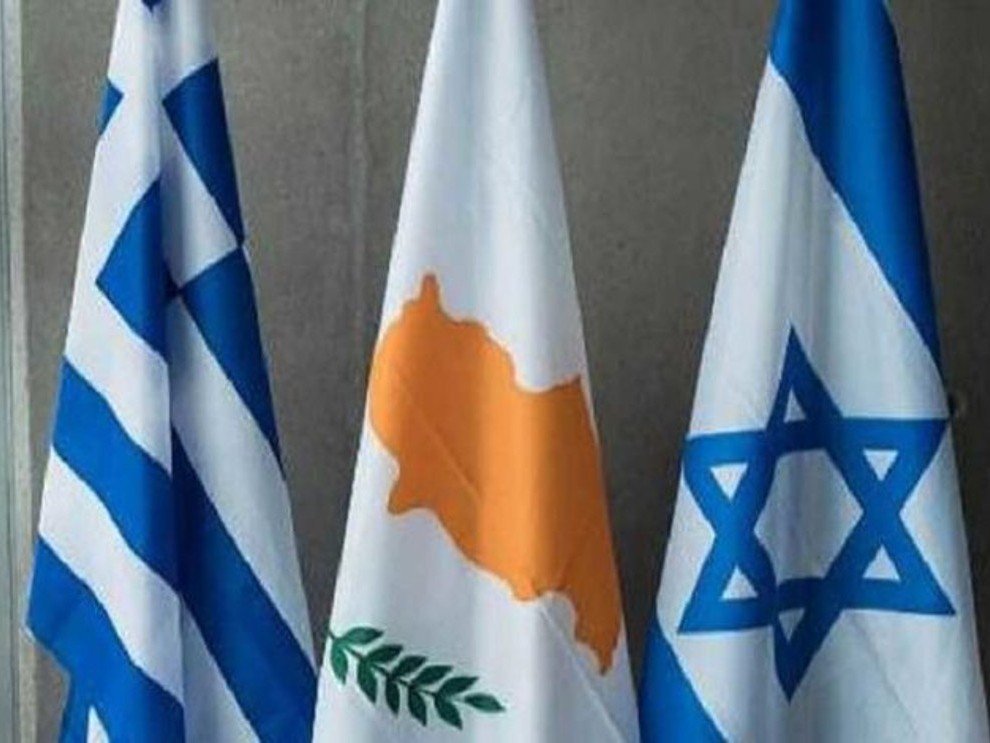 The tripartite military cooperation program between Greece, Cyprus and Israel for 2021 was signed today, Tuesday 8 September, by the Chief of the Greek National Guard General Staff (GSND), General Konstantinos Floros, and the heads of the military delegations of Cyprus and Israel.

According to an announcement issued by the GSND, the signing of this program marks the further upgrade of the military cooperation of the three countries’ Armed Forces by conducting joint exercises and operational activities.

According to the same announcement, the signing of the tripartite military cooperation was preceded by a meeting of the Greek-Cypriot-Israeli delegations at the Greek Ministry of National Defence.