The wreckage of the helicopter that crashed in the Ionian Sea in April has been located
Defence Redefined
Published on 28/05/2020 at 09:17 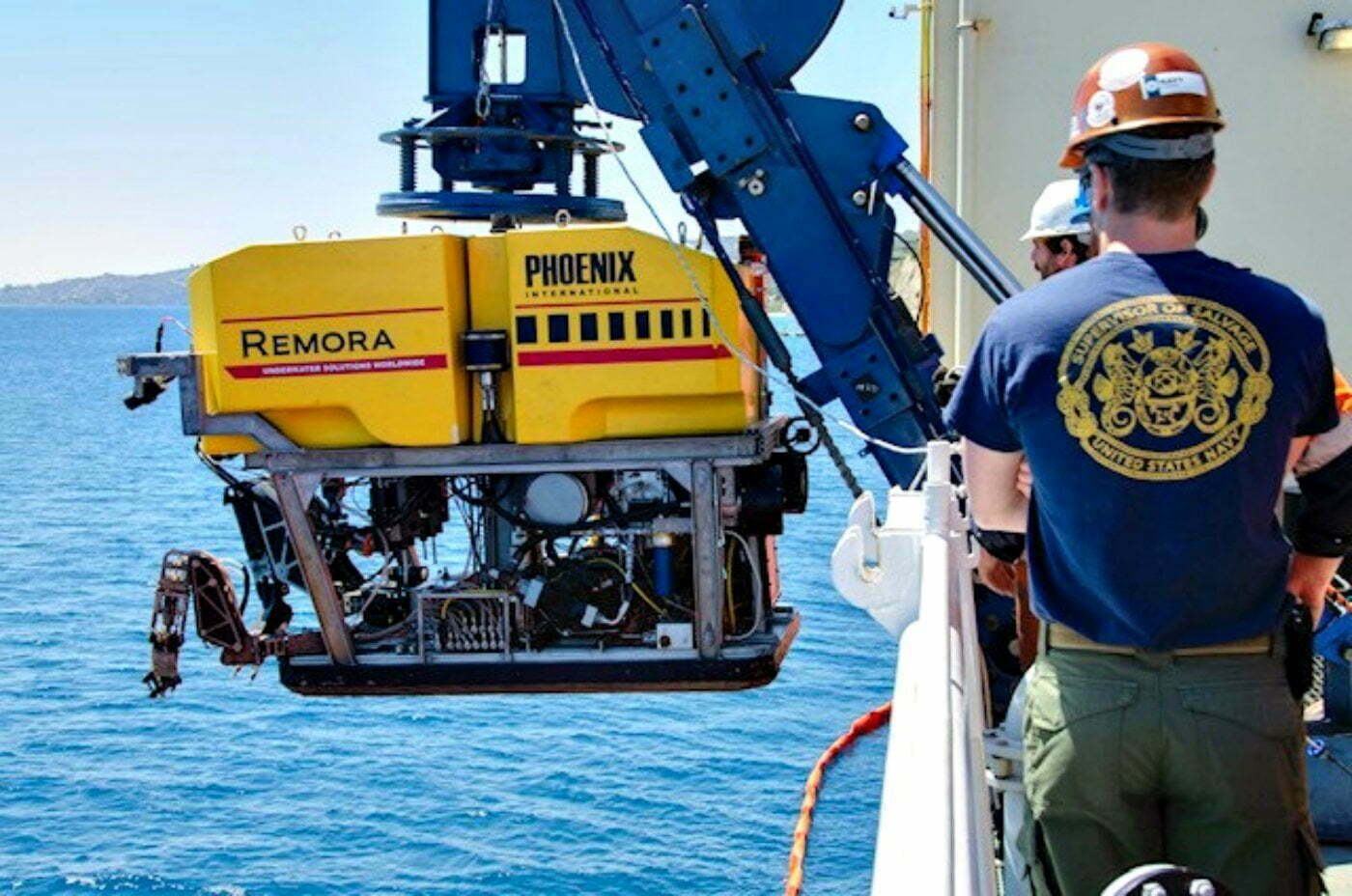 A joint search and rescue team set up by the Canadian Armed Forces and the US Navy has located the wreckage of a Canadian helicopter that crashed in the Ionian Sea on April 29 along with the bodies of its crew members, Canadian officials said yesterday.

The new CH-148 Cyclone, deployed on the HMCS Fredericton frigate, crashed in the Ionian Sea, about 80 kilometers west of Kefalonia, killing all six crew members.

The multi-role helicopter was taking part in NATO exercises when it crashed. The body of one of the crew members was retrieved a few hours after the accident.

The search and rescue team used the EDT Hercules vessel under the Republic of Cyprus flag and the remotely-operated US Navy Remora III submarine, which reached a depth of 3,143 meters where it located much of the fuselage, explained Canadian Armed Forces officers.

Human remains “in the area of the wreckage” were also found, they added.

Lt. Gen. Mike Roelo, Chief of Staff, spoke of “encouraging news,” explaining that “we are not leaving our dead behind” and that retrieving corpses is “the most important task for all of us.”

The recovery of the helicopter wreckage will also allow military air crash investigators to determine the causes of the crash.

Vice Admiral Craig Baines, head of the Canadian Navy Command, however, acknowledged that the operation to retrieve the helicopter and the victims was “complicated and may continue for some time”.