The US ‘violate the right of the country to self-defense’, argues Pyongyang 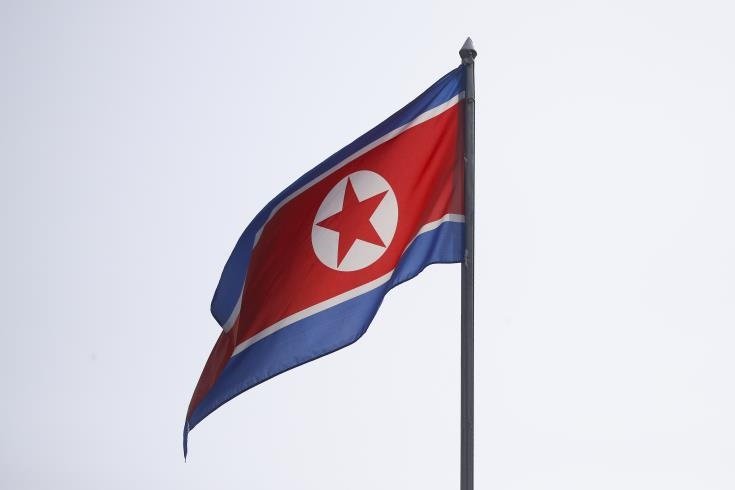 North Korea claimed yesterday that US President Joe Biden revealed his “deeply-rooted hostility” towards Pyongyang and that he violated the right of the country to self-defense when he criticized its latest missile test, the official KCNA news agency reported.

Ri Pyong Chol, Vice Chairman of the Central Military Commission of the Workers’ Party, said the missile test was part of his country’s right to self-defense in view of the threats posed by South Korea and the United States with their joint military exercises and their advanced weapons.

Ri warned that Washington could face “something that is not good” if it continued to make “reckless comments without considering the consequences.”