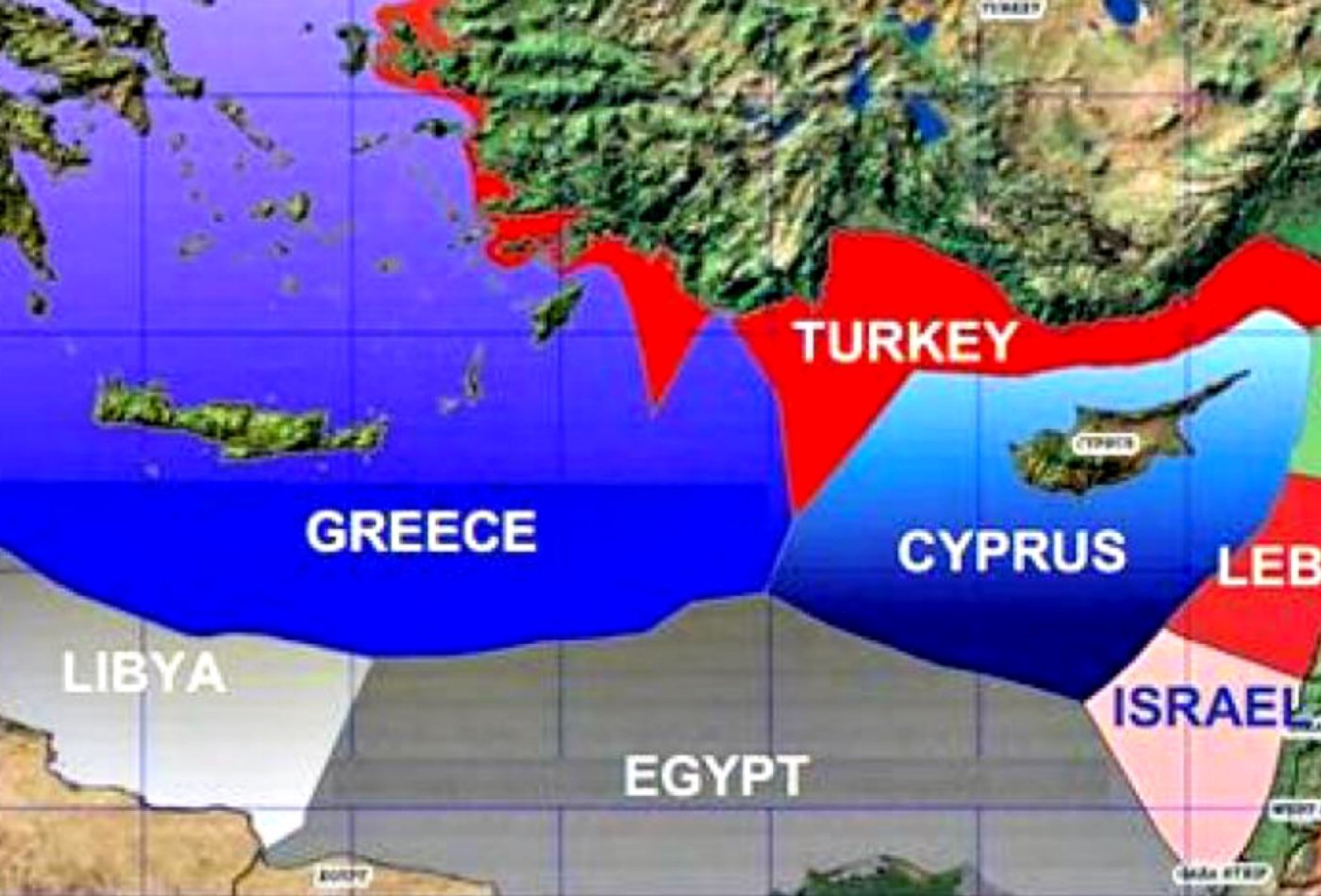 Prime Minister Kyriakos Mitsotakis will have a telephone conversation with political leaders today about the developments in the Eastern Mediterranean.

In this context, the Prime Minister briefed Mr. Stoltenberg on the developments in the Eastern Mediterranean and the activities of Turkey, which undermine stability in the south-eastern flank of NATO, emphasizing that the policy of equal distances is counterproductive and unacceptable.

This morning, the Prime Minister had a telephone conversation with the President of the European Council, Charles Michel, to inform him also about the Greece-Egypt agreement regarding the delimitation of the Exclusive Economic Zone and the worrying developments in the Eastern Mediterranean.

This was followed by telephone conversations with the Foreign Ministers of Germany, Cyprus and Bahrain, during which, as was announced, the Foreign Minister developed the content of the Greek-Egyptian EEZ delimitation agreement that was concluded on the basis of International Law, International Law of the Sea and Good Neighborliness rules. Furthermore, he referred to Ankara’s provocative moves in the region in response to this perfectly legal agreement. It was also announced that the contacts of the Minister of Foreign Affairs will continue in the next hours and days.

At the same time, the State Department called on Turkey to immediately suspend Oruc Reis’ research activities in the Eastern Mediterranean.

Answering a question, the US State Department spokesman described the actions as provocative and said they raise tensions in the region.

With information from: CNA / ANA MPA