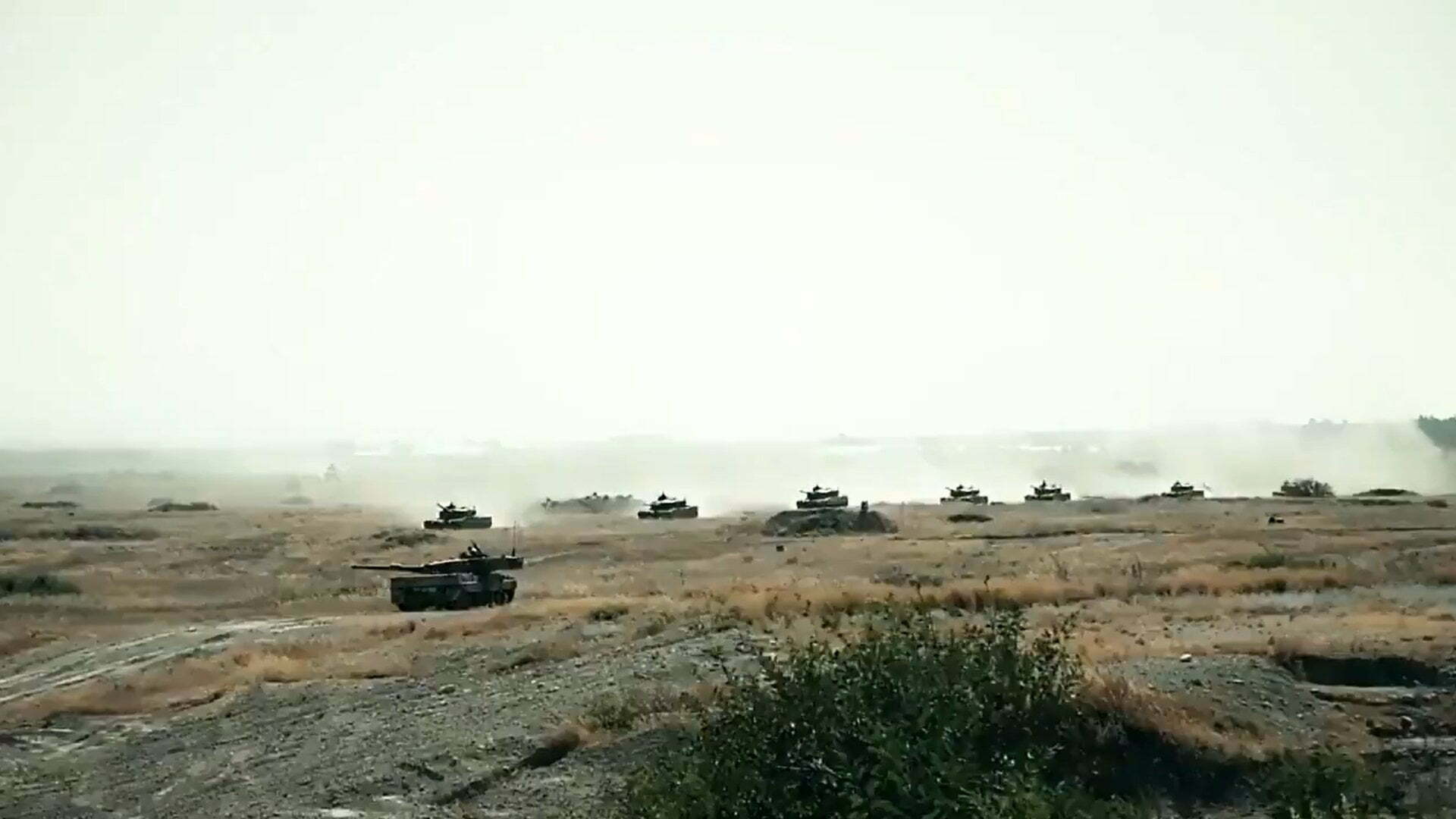 The “Mediterranean Storm” exercise continues today for the second day in the occupied territories of Cyprus. The exercise will be held until September 10 with the participation of Turkish forces.

According to Turkish media, the Turkish Ministry of Foreign Affairs announced that the search and rescue exercise of “Martyr Cengiz Topel” is being carried out as planned every year with sea, air and land elements. Today, the part of the exercise concerning the sea is executed.

It is reported that Turkey is successfully continuing the exercise as planned, using locally and nationally developed ammunition and weapon systems.

Also read: The Minister of Defence inspected positions and facilities of the National Guard in Paphos and Tilliria – Photos