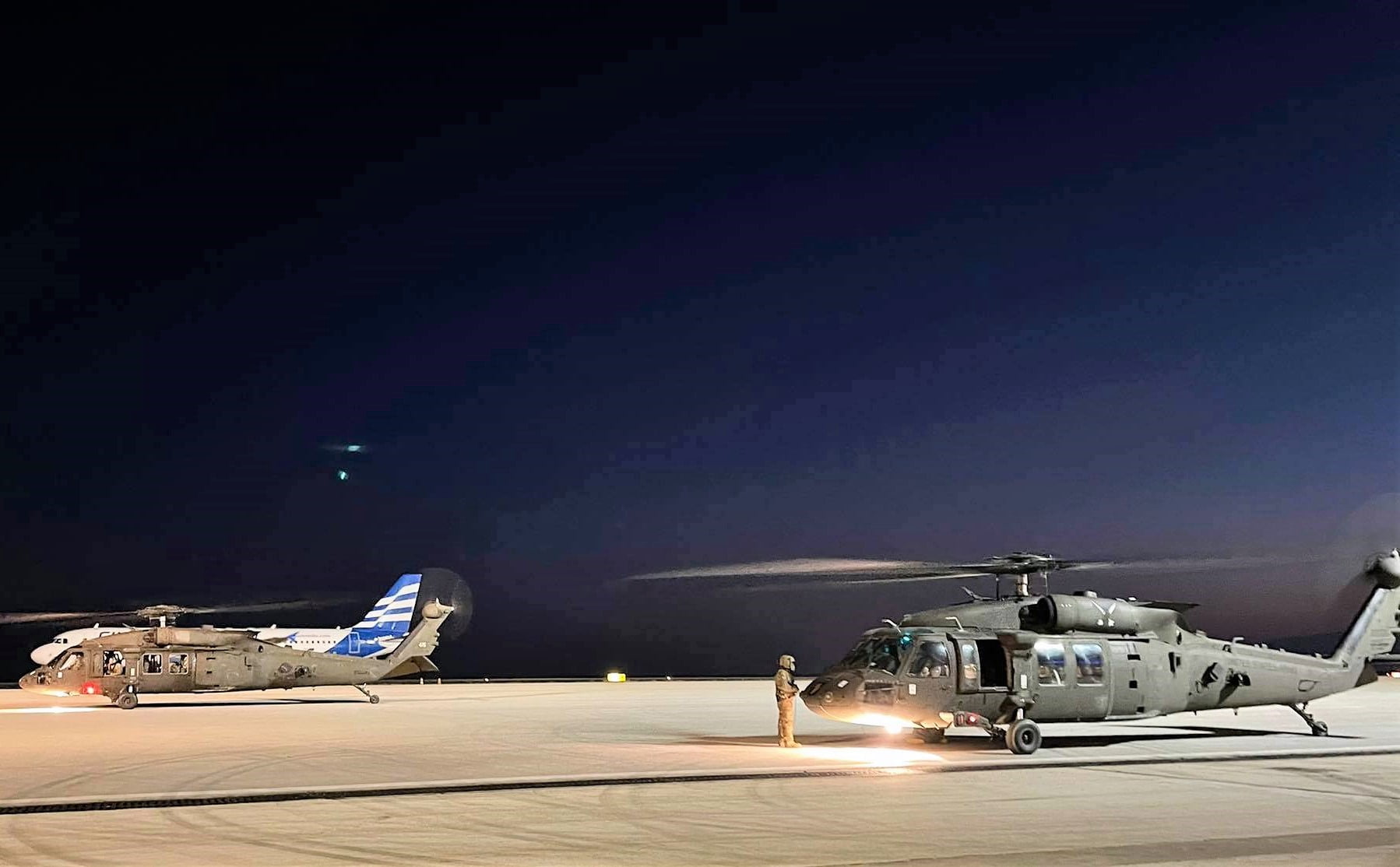 From February 24 to March 3, 2021, within the framework of the “ATLANTIC RESOLVE” operation, US Army units will be deployed through the Port of Alexandroupolis.

Specifically, the forces that will be deployed are the 1st Combat Aviation Brigade (CAB) in Europe, originating from the USA, and the 101st CAB forces from Europe to the USA respectively.

It is pointed out that the port of Alexandroupolis is being used for the second time for the deployment of US units, after the signing and ratification of the amending protocol of the Mutual Defense Cooperation Agreement (MDCA) between Greece and the USA.

The American cargo ship Endurance arrives today at 12:30 in Alexandroupoli carrying 30 Black Hawks belonging to the 1st Combat Aviation Brigade, 1st Infantry Division who are arriving in Europe for a nine-month rotation in support of Atlantic Resolve pic.twitter.com/4IN1hg1ySl

The above activities confirm the growing level of synergy between the two countries’ Special Forces, following the signing of the Mutual Defence Cooperation Agreement (MDCA) and the development of Strategic Dialogue. In addition, the geostrategic importance of the region of Alexandroupolis and the Hellenic Republic in general is highlighted. 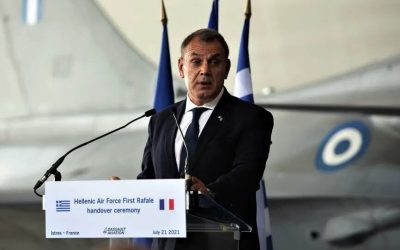 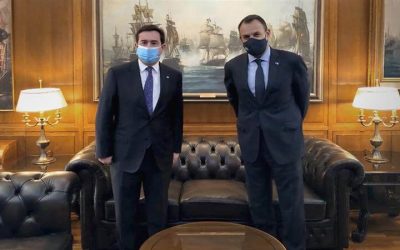