Syria | Civil War between Terrorist Organizations – All Developments on the Interactive Map | VIDEO
Defence Redefined
Published on 27/06/2020 at 17:30 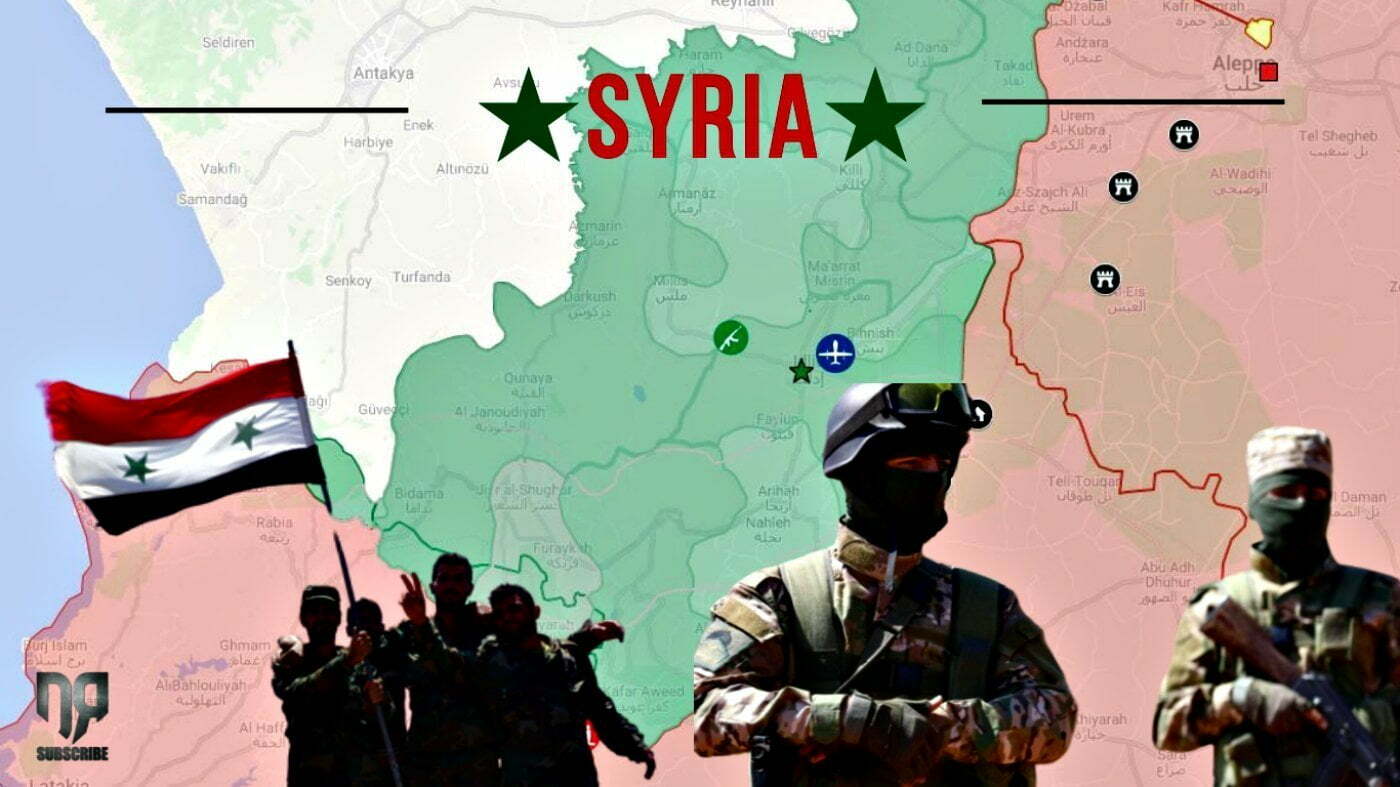 According to Southfront.org, citing sources within the city, HTS members, backed by tanks, invaded the town of Arab Said west of Idlib. The city was recently occupied by “Fa Ithbatu” forces and turned into a base for operations against HTS.

The “Fa Ithbatu” terrorist group accuses HTS of conspiring with foreign forces, mainly Turkey, against the so-called Syrian revolution. A total of 29 rebels were killed in the recent clashes between HTS and Fa Ithbatu in Idlib, according to a report by the Syrian Observatory for Human Rights yesterday. Eighteen out of 29 belonged to Fa Ithbatu and 11 to HTS.

Meanwhile, sources cited by Southfront.org have spread rumors of an increase in Russian Special Forces operations in southern Idlib. According to sources, a unit of the Russian Special Forces raided a position of the Turkish-backed terrorist group Suqur al-Sham near the village of Benin, killing 4 and injuring 3 members of the group.

This is the first Russian Special Forces raid in Idlib since the signing of the de-escalation agreement on March 5 between Ankara and Moscow. The attack by the Russian Special Forces is probably a response to the recent attack by unmanned aircraft by fighters of the Idlib Province against the Russian Hmeymim base in Latakia. In the same area, the artillery of the Syrian Arab Army SAA bombed yesterday, Friday 26/6, the positions of the guerrillas in the northern province of Latakia.

On June 24, an unidentified drone struck a military vehicle traveling on the road near the town of Binnish in the greater Idlib area. The attack resulted in the complete destruction of the vehicle and the death of the occupants. Although the dead fighters have not yet been identified, local sources claim that the vehicle probably belonged to Ansar al-Tawhid or Horas al-Din, leaders of the Al-Qaeda terrorist organization.

Recently, US-led coalition warplanes carried out several attacks on Islamic State and Al-Qaeda-linked terrorists hiding in the part of Syria occupied by Turks.

In addition, on another front, the Turkish army and its supporting fighters bombed positions of the Syrian Arab Army and the Kurdish People’s Protection Units (YPG) near the town of Tell Rifat in northern Aleppo. Turkish sources claim that many fighters of the Syrian Arab Army and the YPG have been killed. The bombings likely came in response to a recent series of YPG-linked attacks on pro-Turkish positions in the Afrin region.