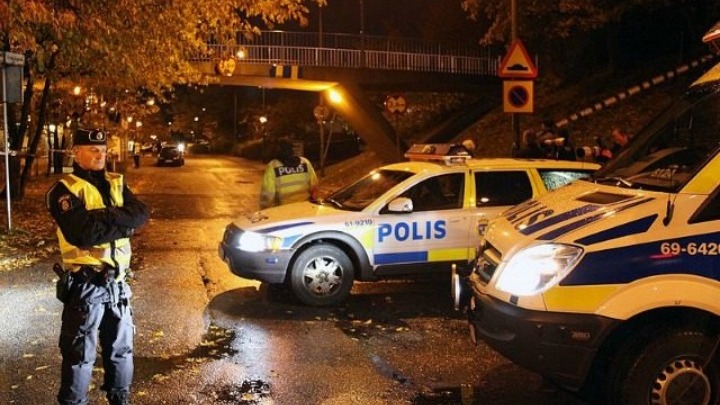 The police destroyed a backpack containing explosives which was found in central Stockholm late Sunday night, a spokesman for the Swedish authorities said yesterday.

The explosive device was found in a park in the Swedish capital, one of the venues hosting events as part of the city’s annual Cultural Festival (August 17-21).

“The police have determined that the bag found on Sunday in Kungstradgården contained explosives,” the statement said.

The area was cordoned off and the device was neutralized by the bomb disposal unit.

Erik Åkerlund, the police chief of Norrmalm in Stockholm, explained that now all its components will be examined and that only after they have been fully examined by the national crime investigation center will they be able to say whether the dangerous object was functional.