The Cyprus Police released photographs depicting the actions of members of the Bomb Disposal Unit at the scene where a suspicious object was located in an area in Famagusta. 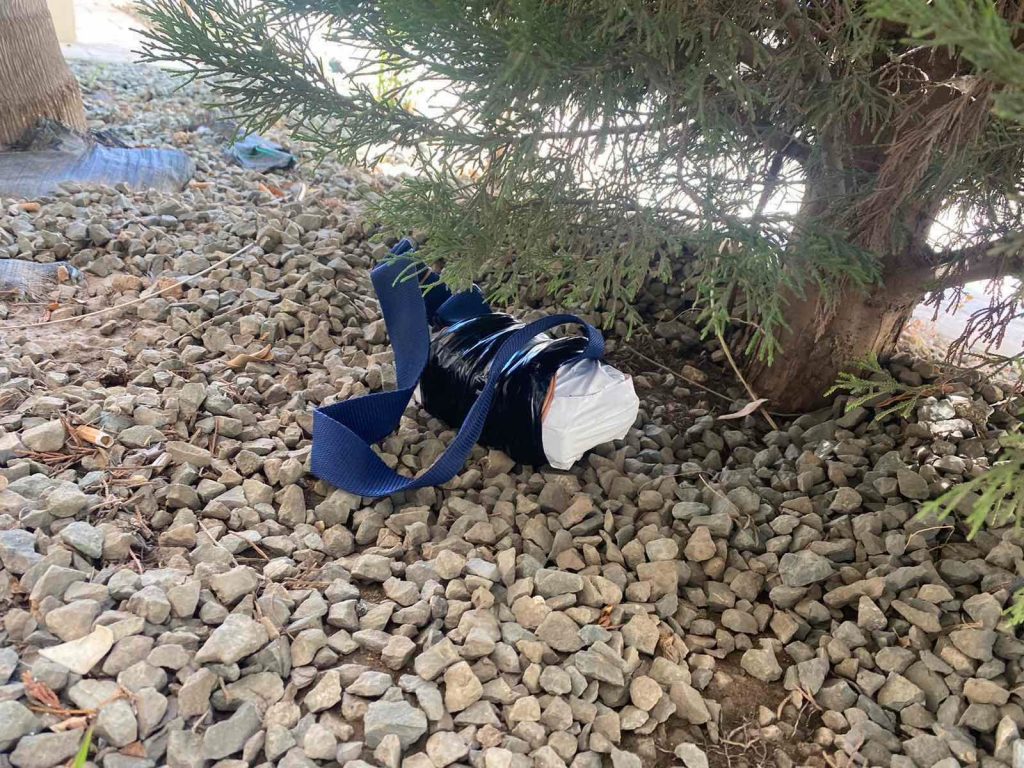 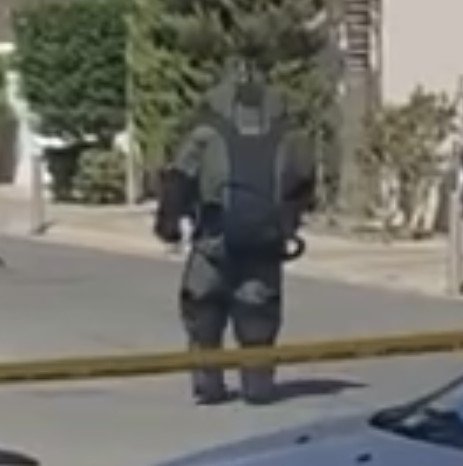 The members of the Bomb Disposal Unit conducted tests, including two controlled explosions, to neutralize explosive material which the suspicious object may have contained. 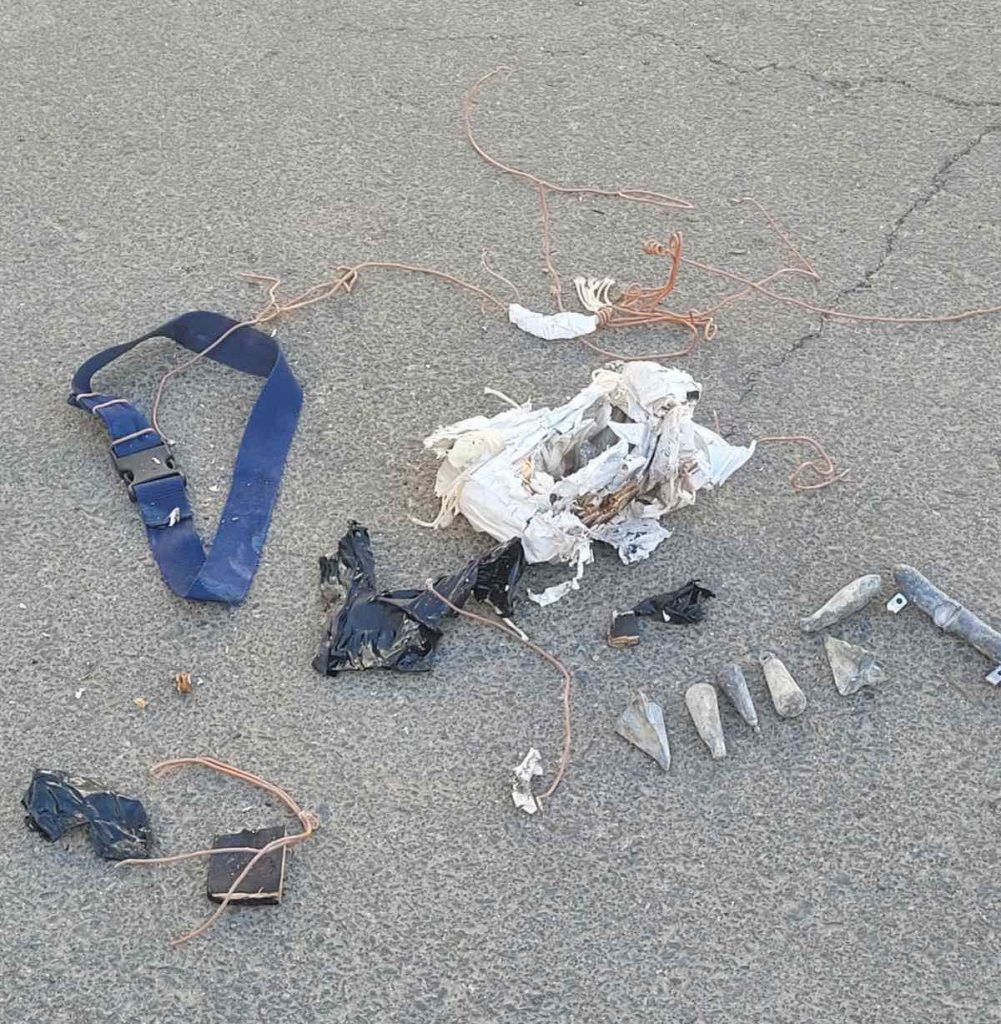 The suspicious object was located on Wednesday around 12:30 in an exterior common area of ​​an apartment complex in the Kappari area in Paralimni. Members of the Famagusta CID, the Paralimni Police Station and the Famagusta Traffic Police rushed to the scene, with members of the Bomb Disposal Unit. The occupants of the apartments were taken to a safe area and the scene was blocked.

After members of the Bomb Disposal Unit conducted two controlled explosions to neutralize the explosive material the suspicious object may have contained, the object itself was checked to verify whether it was actually an explosive device. 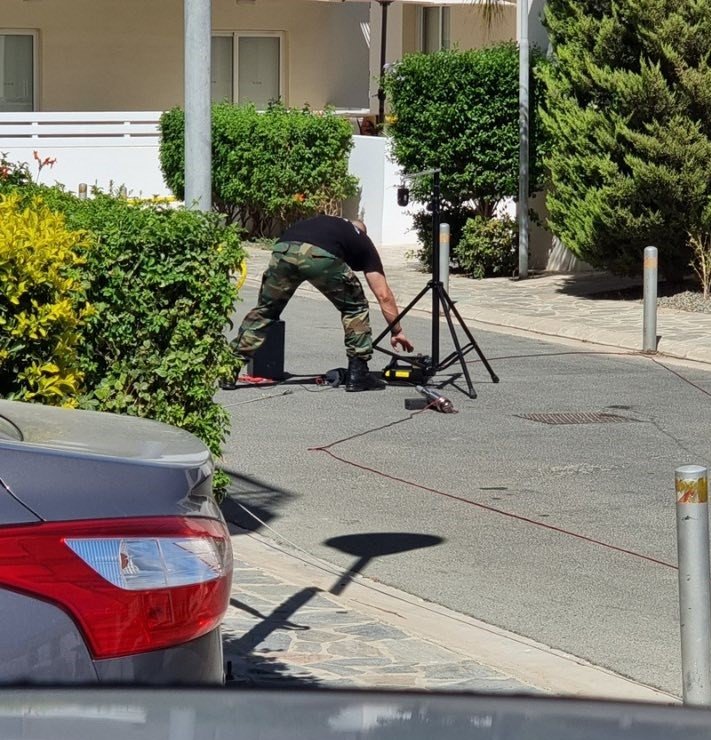 As it turned out, it was a wooden box, wrapped with cables and tape and a cloth strap. The box contained metal weights. The suspicious object appears to have been made to possibly resemble an improvised explosive device. It is believed to have been maliciously placed where it was found. From the tests carried out, however, it does not appear that it was placed at the scene as a threat. The Famagusta CID is investigating the case. 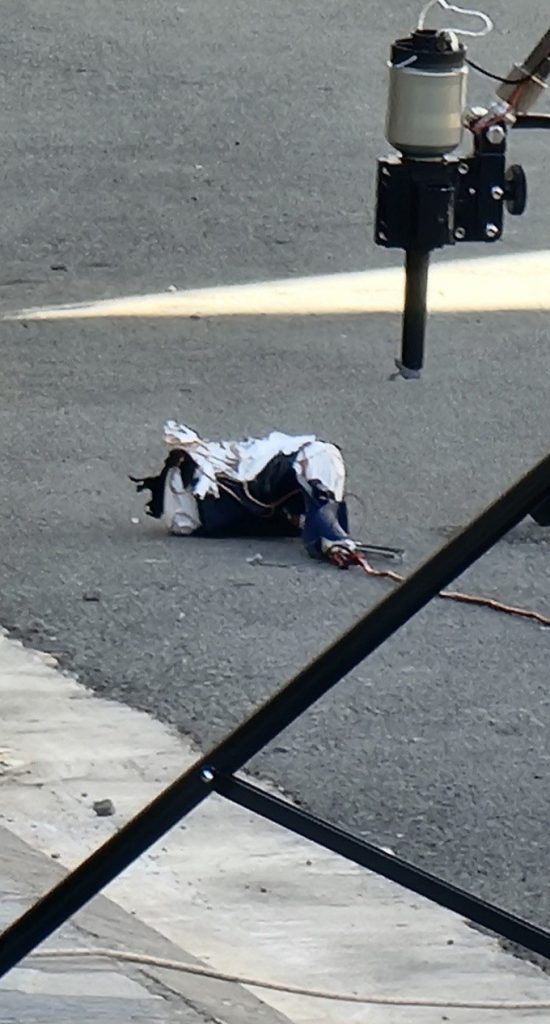 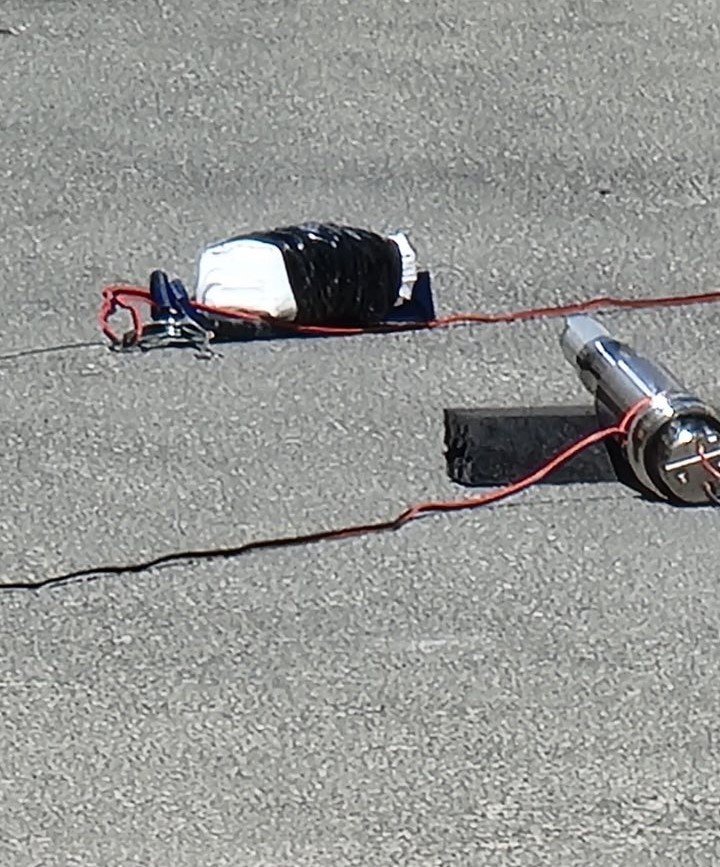