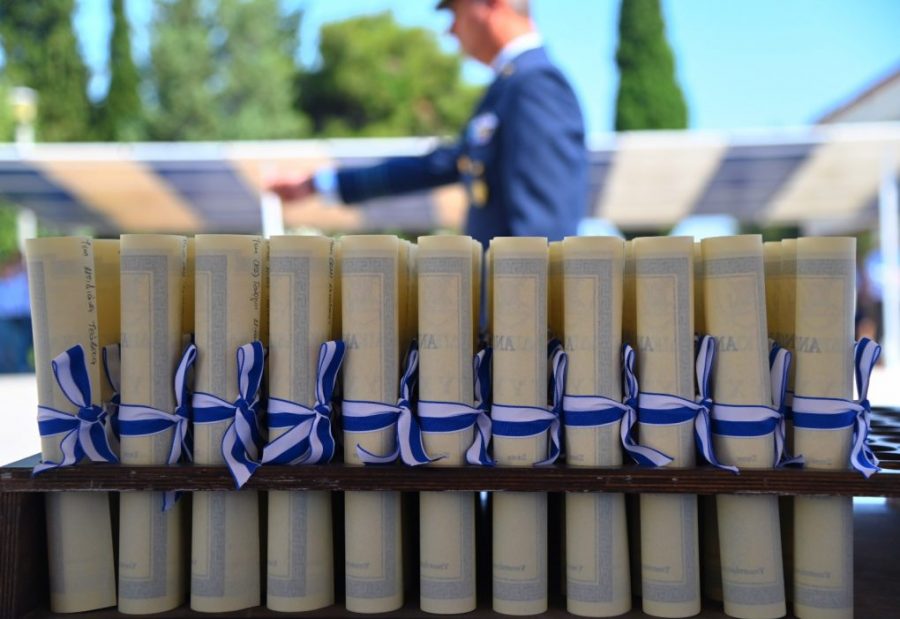 The graduation ceremony of the students of Class 19 of the Supreme Joint War College took place today, Friday, July 1, 2022, at the School’s facilities in Thessaloniki. 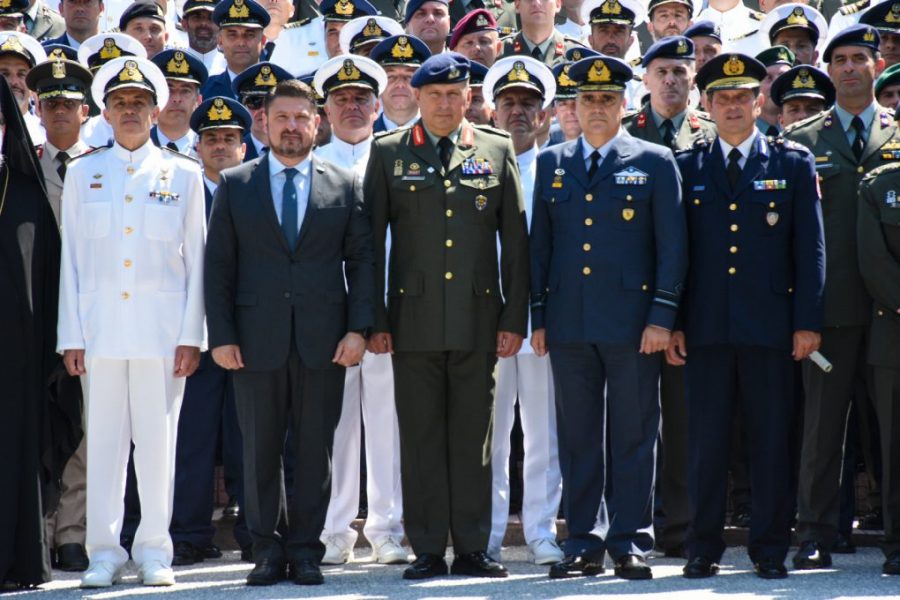 The ceremony was attended by the Deputy Minister of National Defence, Mr. Nikolaos Hardalias, the Deputy Chief of the National Defence General Staff, Vice Admiral Ioannis Drymousis, on behalf of the Chief of HNDGS, the Deputy Regional Governor of Transport and Communications, Mr. Socrates Doris, on behalf of the Regional Governor of Central Macedonia, the Authorized Councilor for Civil Protection acts, Mr. Vassilios Moisidis, on behalf of the Mayor of Thessaloniki, His Eminence Archimandrite Ignatius on behalf of His Eminence the Metropolitan of Thessaloniki, representatives of embassies and academic agencies, representatives of Officers of the Armed and Security Forces as well as the graduates’ families. 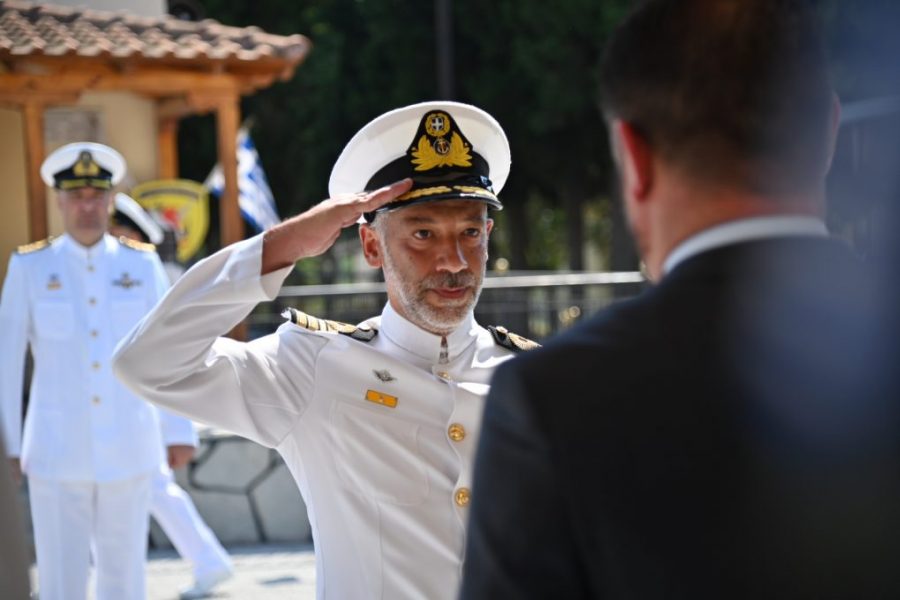 In his speech, the Deputy Minister of National Defence mentioned, among other things, that through its diverse educational program, the College provided students with specialized knowledge on Joint action and Defence and Security issues, while it also expanded their educational level to critical geopolitical issues, providing strategic analysis of the international and regional geopolitical environment and the possibility of formulating constructive proposals on National Defence and Security issues. 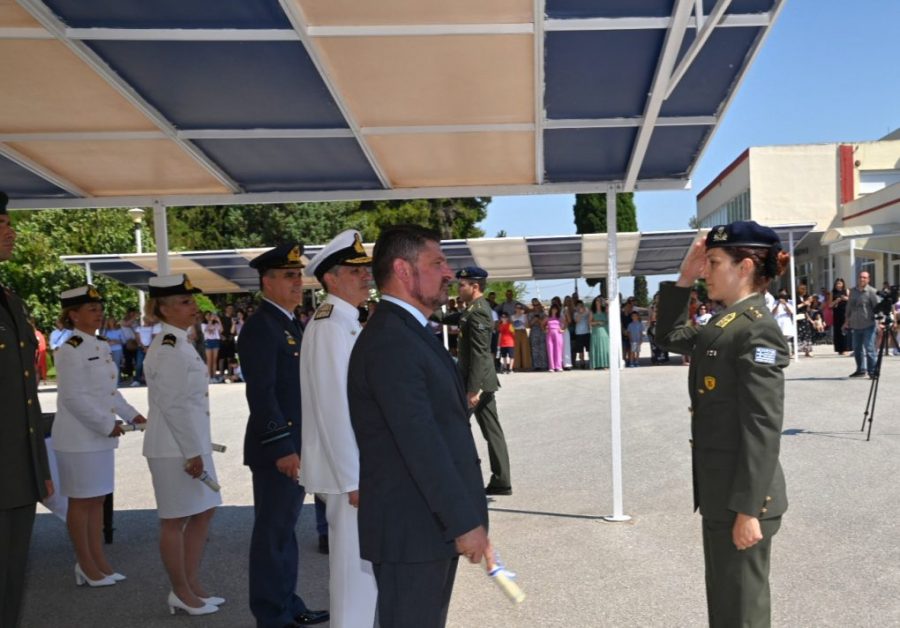 He also referred to the effects of Russian revisionism on the international environment, to the rationality and determination of Greek diplomacy as well as to the importance of multidimensional and multi-layered defence diplomacy, through bilateral, tripartite and multilateral forms of cooperation. 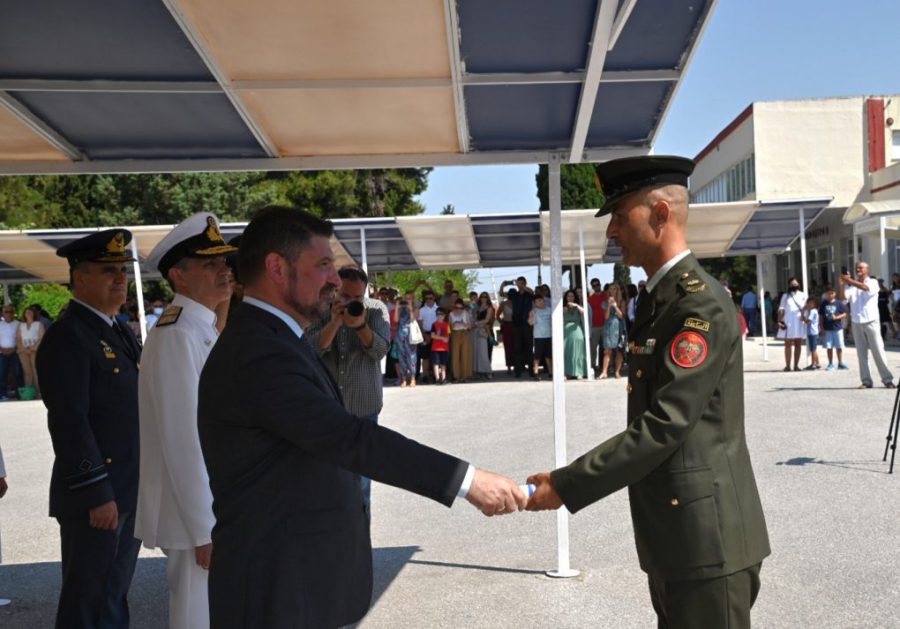 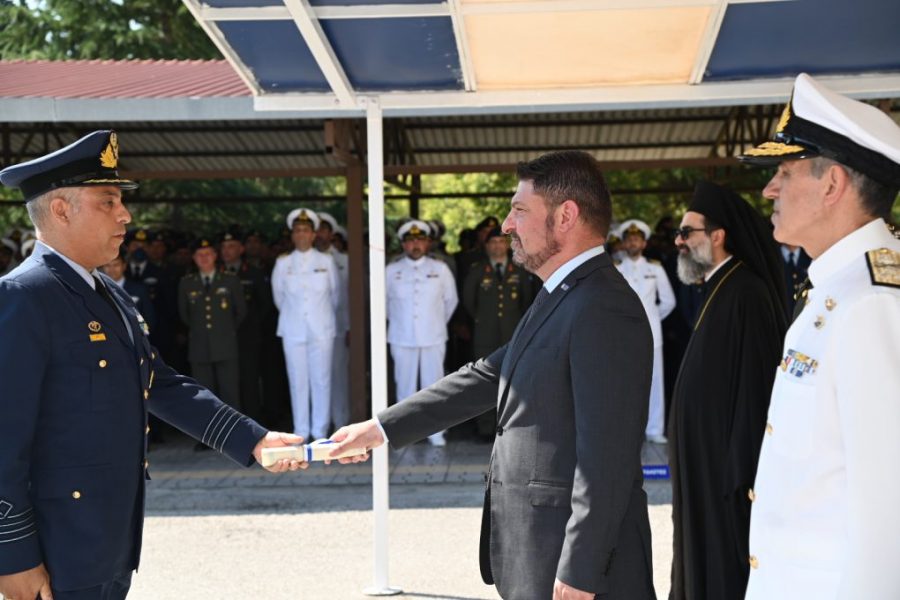 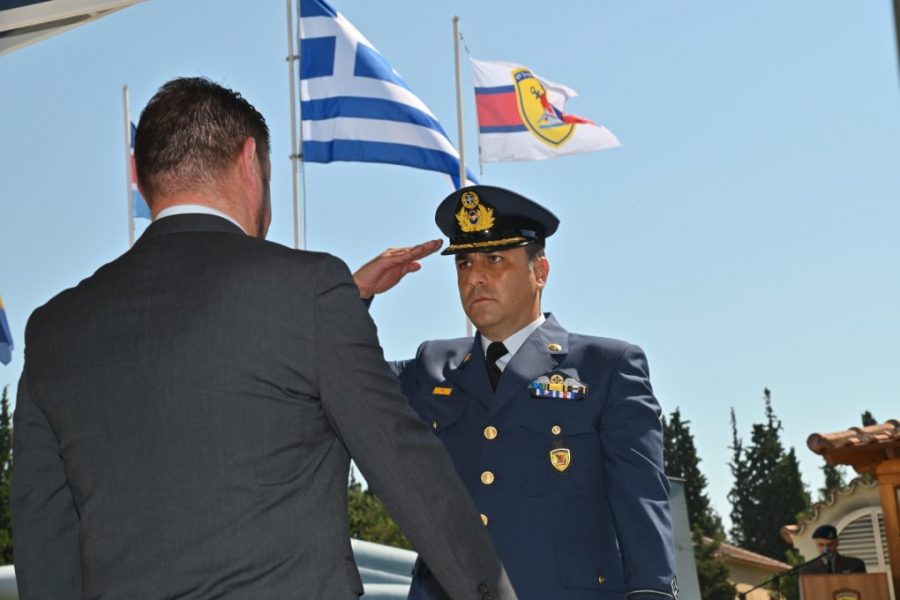