PERSONNEL
Military School of Combat Support Officers Graduation Ceremony – One Cypriot among the graduates
Defence Redefined
Published on 19/06/2022 at 14:01 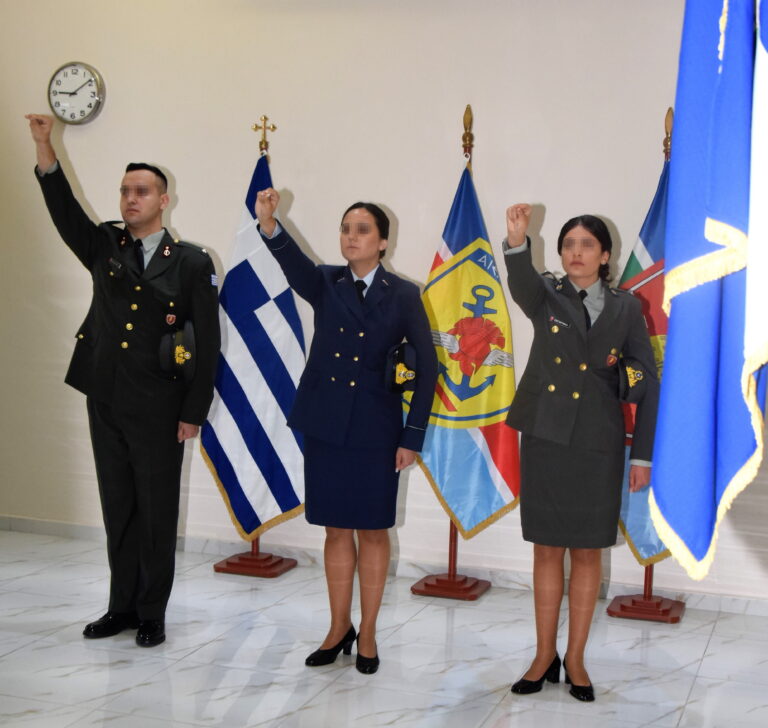 On Friday, June 17, 2022, the graduation ceremony of the New Officers of the Military School of Combat Support Officers took place at “CAPTAIN IATROS FOKA” camp in Thessaloniki.

The ceremony was attended by the Chief of Staff, General Constantinos Floros and the Commander of the 3rd Army Corps “MEGAS ALEXANDROS” / NATO Rapid Deployable Corps Greece, Lieutenant General Soterios Kostakoglou, who awarded the graduated with their swords. 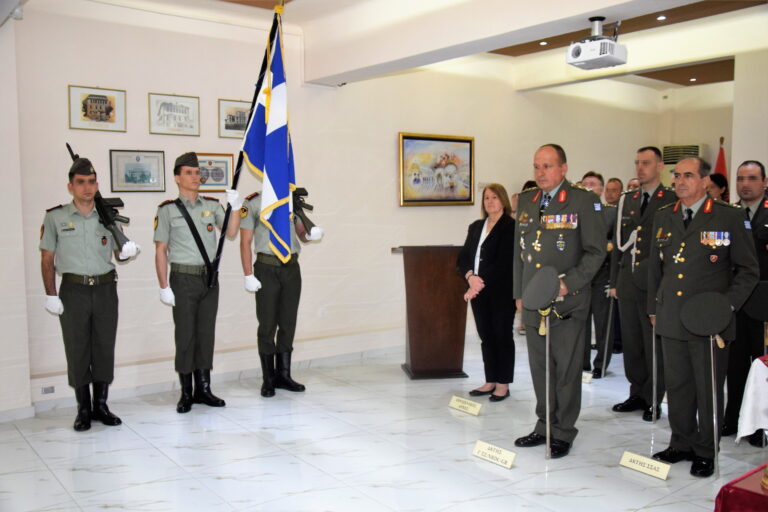 A total of 3 new Officers of the Psychology and Legal Corps graduated, one of whom is from the Republic of Cyprus. The new Officers are assigned to the Armed Forces as follows: 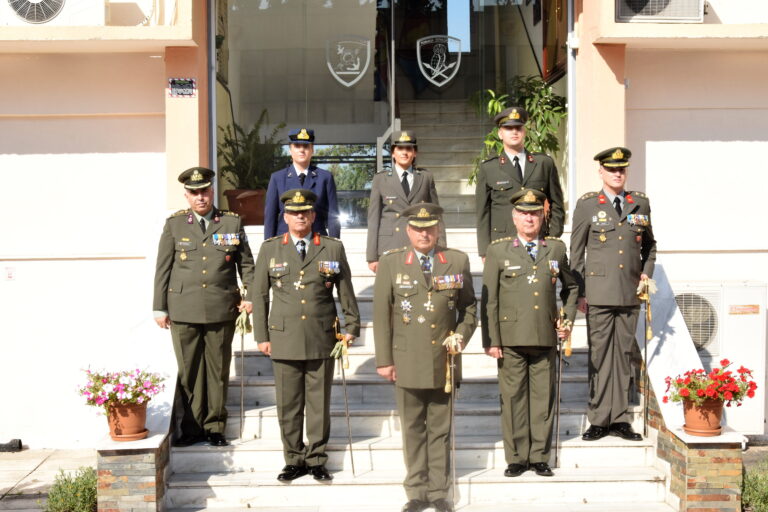 The ceremony was attended by the Deputy Consul General of the Republic of Cyprus in Thessaloniki, Mrs. Georgia Pastelli-Pantelidou, the School’s military personnel and the New Officers’ families. 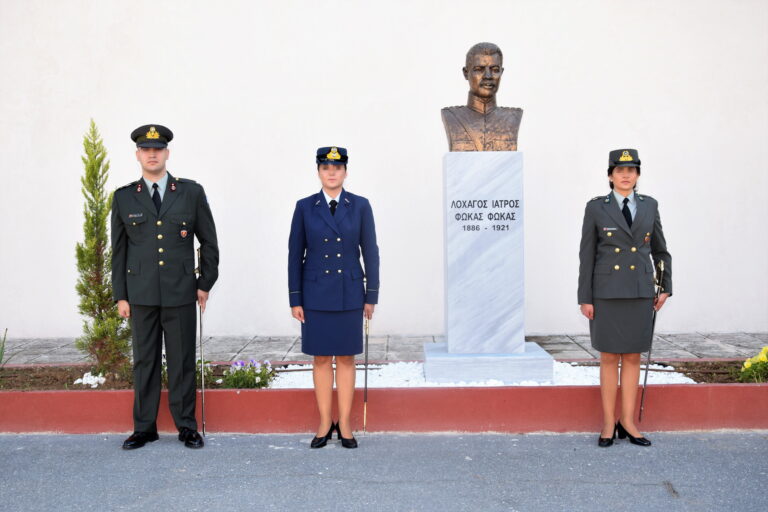 Also read: International Women’s Day | Wishes to the women of the National Guard 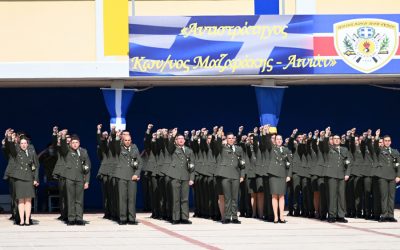 The Oath Ceremony of Class 2022 Second Lieutenants was held on Monday, June 27, 2022, in which eleven Cypriots participated… 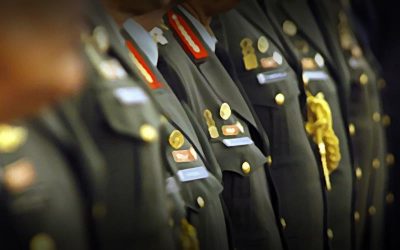