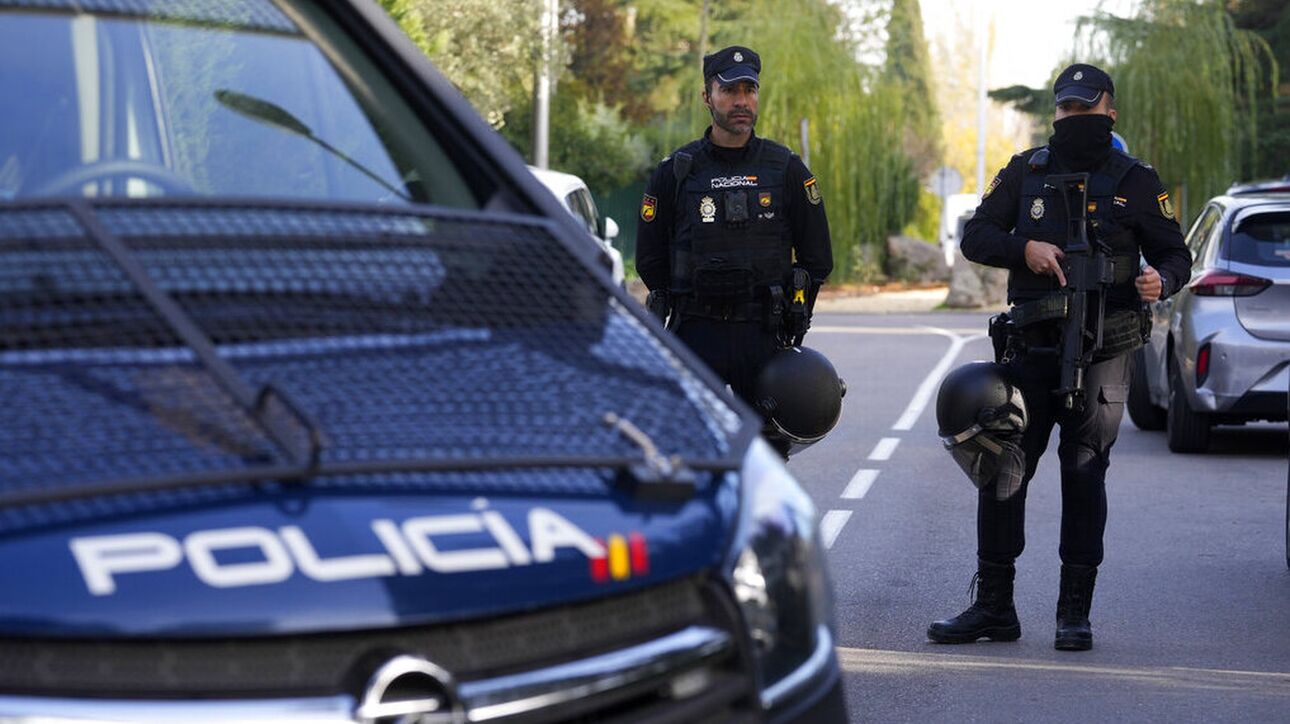 An employee of the Ukrainian embassy in the Spanish capital of Madrid was injured yesterday Wednesday by an explosion that occurred while he was opening a letter.

The employee suffered minor injuries and was taken to the hospital at his own risk, according to the police statement.

Authorities are investigating the incident, the police added.

Information indicates that after this incident, emergency security measures are being taken by other embassies of foreign countries in Ukraine.

Also read: EU | Proposal for the accession of Bulgaria, Romania, Croatia to the Schengen area