INTERNATIONAL RELATIONS
Russia | Moscow suspends US inspections of its military facilities – Creation of a military base in Serbia
Defence Redefined
Published on 09/08/2022 at 12:30 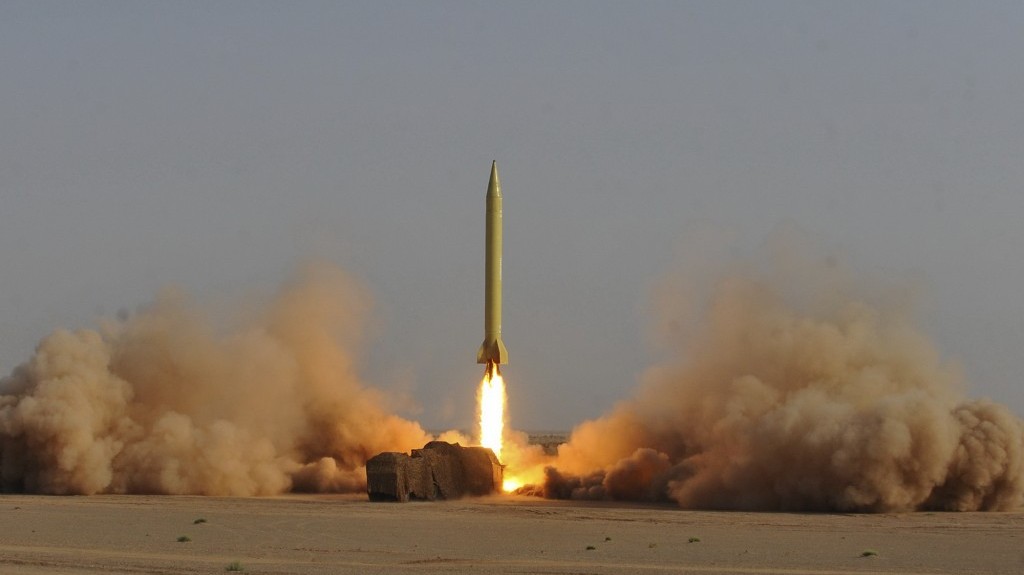 Russia’s Foreign Ministry announced yesterday the suspension of planned US inspections of its military facilities under the START (Strategic Arms Reduction Treaty) – a bilateral agreement between Washington and Moscow on the reduction of strategic arms.

Moscow was forced “to resort to this measure as a result of Washington’s insistence that it will inevitably pursue the resumption of inspections under conditions that do not take into account current developments,” the Russian Foreign Ministry says in a statement.

The terms proposed by Washington “create unilateral advantages for the US and effectively deprive the Russian Federation of the right to carry out inspections on American soil,” it adds.

The Kremlin informed the US government last week that time is running out for the negotiation of the “New START” treaty and that, if it expires in 2026 without being replaced, global security will be weakened, APA MPA reports.

Also, the Russian ambassador in Belgrade announced that Moscow plans to establish a military base in Serbia.

“Serbia is a friendly country and Belgrade fundamentally rejects the anti-Russian sanctions,” the Russian official said and recalled the agreement to supply natural gas at a more favorable price.

The ambassador emphasized that Russia ensures Serbia’s energy stability. Finally, he added that the countries continue the military-technical cooperation, as a result of which favorable conditions are created.