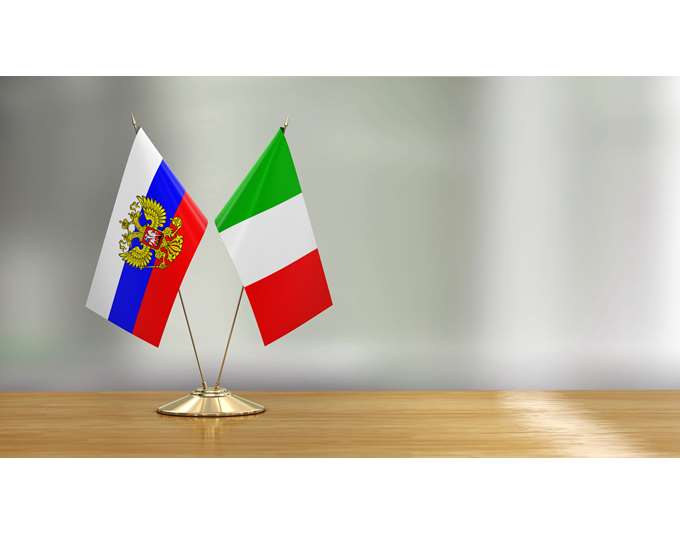 Russia denies what it described as “outrageous” accusations of meddling in Italy’s political affairs, after Matteo Salvini, the leader of Italy’s far-right League party, was asked to account for the contacts between the Russian embassy and his entourage against the backdrop of the crisis that led to the downfall of Prime Minister Mario Draghi.

“It is strange to see that the political class and the Italian media (…) have begun to be guided by external factors and imitate their worst practices and models in terms of election campaigns,” resorting to “the trivial myth of involvement of Moscow in the electoral procedures,” commented the representative of the Russian diplomacy, Maria Zakharova.

For Russia, “Italy is a sovereign country that exercises an independent domestic and foreign policy,” she added in a statement uploaded to the Telegram platform.

That is why “relations between Russia and Italy have always been characterized by pragmatism, understanding, and mutual respect,” added Mrs. Zakharova.

Mario Draghi’s national unity government fell on July 14 as the League (far right), Forza Italia (right), and the 5 Star Movement (populists) refused to join the vote of confidence in the government in the Italian parliament.

The day before Thursday, Turin’s center-right La Stampa newspaper reported that a diplomat from the Russian embassy met with a close associate of Mr. Salvini, with whom they discussed the political situation, in late May in Rome.

The meeting took place while Mr. Salvini faced accusations of conducting parallel diplomacy with the Russian embassy, ​​ostensibly to draw up a Moscow-Kyiv peace plan, without the Italian government being aware of that. Several in Italy demanded an explanation from Mr. Salvini after the Stampa publication.

The relations between Matteo Salvini and Russia are causing discomfort, especially after the beginning of the Russian military invasion of Ukraine at the end of February.

The issue is likely to become a headache for his party and its allies, Forza Italia and the far-right Brotherhood of Italy, in the campaign ahead of the September 25 parliamentary election.