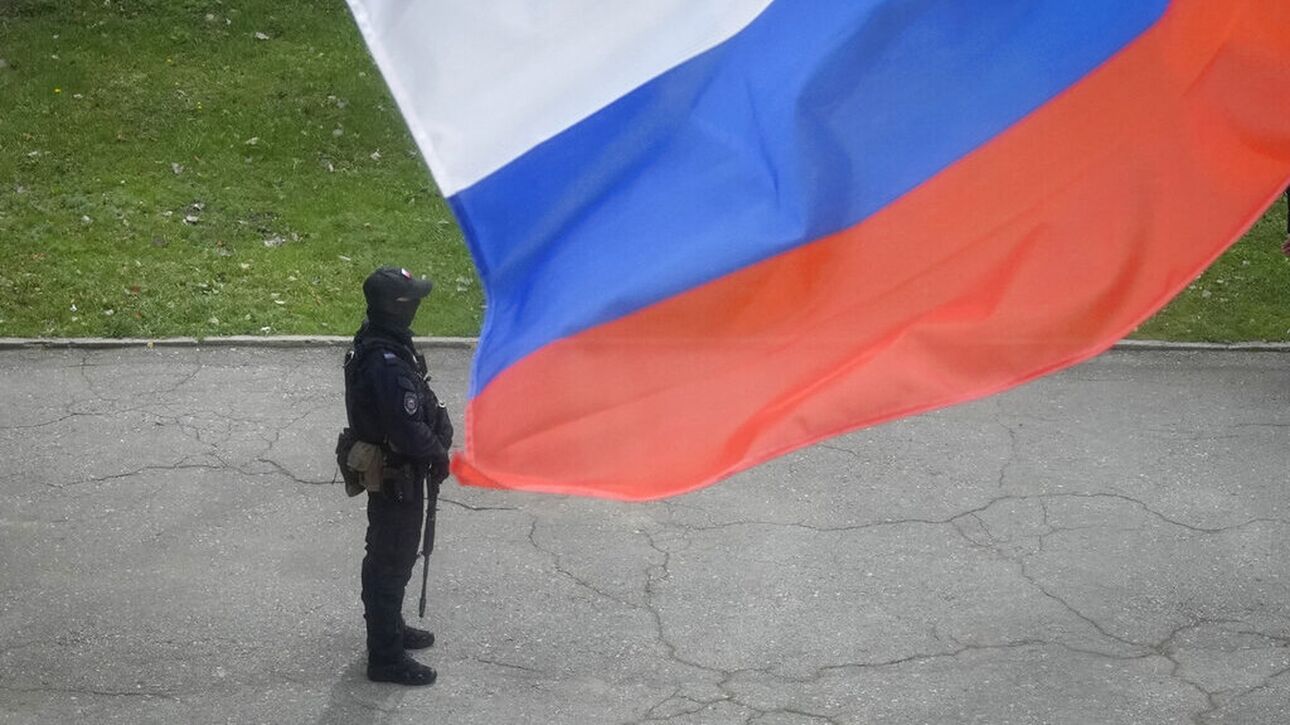 The Russian government is in favor of a plan to amend the law, so that maps questioning its official “territorial integrity” are rendered extremist material, state news agency TASS reported last Sunday.

Russia’s sweeping anti-“extremism” legislation covers religious organizations, journalists, and their materials, as well as business activities, among others.

The amendment came about when lawmakers found that some of the maps distributed in the Russian Federation question the sovereignty of the Crimean peninsula and the Kuril Islands.

Russia annexed Crimea from Ukraine in 2014. Ukraine and many other countries call the move illegal. The government in Kyiv has since objected to maps depicting Crimea as part of Russian territory.

Russia and Japan have yet to sign a peace treaty to formally end World War II hostilities over a cluster of islands a short distance from Hokkaido. The Soviet Union seized these islands, called the Kuriles and the Northern Territories by Moscow and Tokyo respectively at the end of the war.

The amendment would have to be tabled in the State Duma (the lower house), approved in principle, by article, and as a whole, and then voted by the Federation Council (the upper house) and signed by Russian President, Vladimir Putin, so as to be ratified as a law.

At the same time, Russian politicians have begun to publicly discuss what punishment should be meted out to their fellow citizens who oppose the war in Ukraine, and, as former President Dmitry Medvedev puts it, they secretly “wish their homeland be destroyed.”

Dmitry Medvedev, one of President Putin’s most zealous allies, explained that in times of war special rules are applied, which define how the state handles traitors.