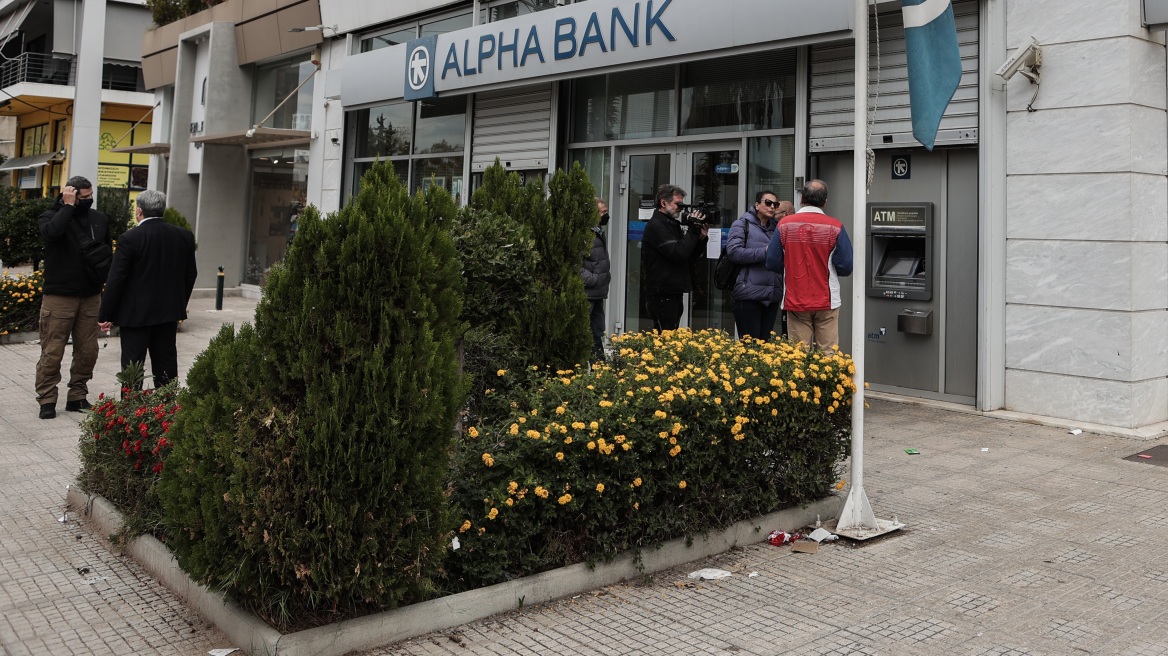 The man holding a grenade, who was arrested on Monday morning after a robbery at a bank branch in Argyroupoli, is an Army Colonel in service.

The 53-year-old, after mobilization of the Hellenic Police, was arrested in Dafni, by men of the Property Crimes Prosecution Department of Attica Police.

The police investigation is underway. The man carried out the robbery by threatening with a hand grenade.

According to the data investigated so far, the 53-year-old is allegedly involved in other bank robberies in the areas of Nea Smyrni, Dafni, and Palaio Faliro.

The man, who is serving in a camp in Attica, tried to justify his actions when he was brought before the police, by claiming that he was pushed into illegality because of money he allegedly owed to moneylenders.

It is recalled that the perpetrator broke into the bank’s branch at 9:40 a.m., which is located at the junction of Geroulanou and 3rd of September streets, and immobilized the employees with the threat of a grenade.

He then took an unknown amount of money and fled.

With information from: Kathimerini