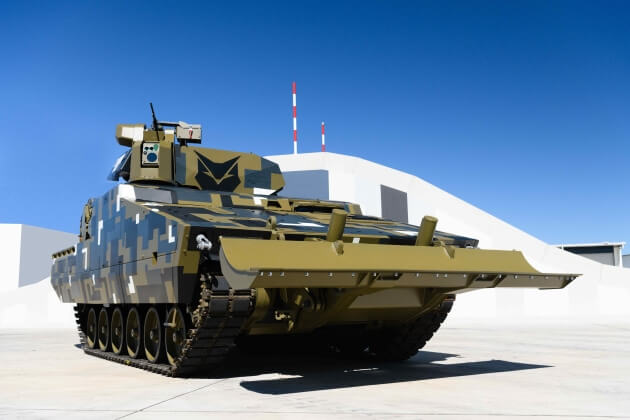 Rheinmetall Defence Australia unveiled a new version of the Lynx KF41 Infantry Fighting Vehicle (IFV) in a ceremony held on October 18 at its Military Vehicle Centre of Excellence (MILVEHCOE) in Redbank, Queensland.

According to the company’s Managing Director, Gary Stewart, this upgraded Combat Support Vehicle (CSV), to be designed and manufactured in Australia, has been produced to meet four of the ten roles involved in Rheinmetall’s tender for “Project Land 400 Phase 3”.

On that basis, the Lynx CSV would enable soldiers to complete a range of missions, while fully protected, such as recovery, repair, maneuver, and logistics support, thus leaving the other six to the Lynx KF41, which shares the same modular architecture.

In terms of the latter, the CSV fits within the baseline Lynx IFV size envelope, features Australian-developed Bisalloy armored steel, weighs about 40 tonnes, and is operated by a three-member crew. 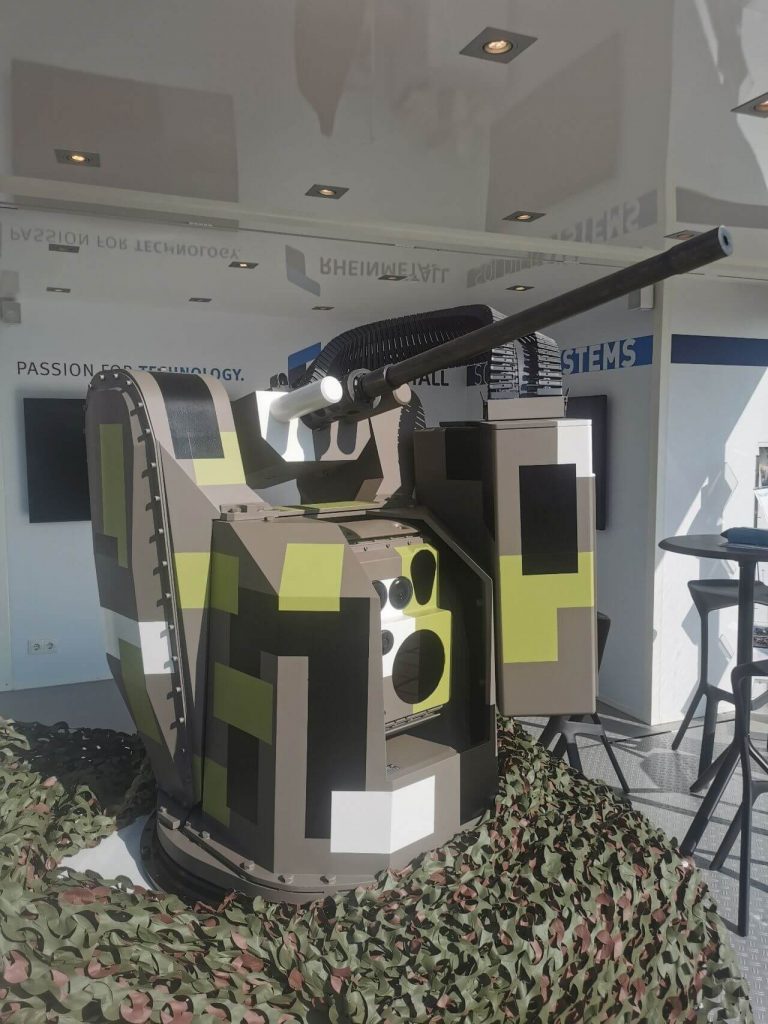 In addition to these, the Lynx CSV features additional onboard fuel capacity to support refueling other vehicles in the field, a rooftop mounted crane capable of lifting more than five tonnes, an interchangeable power pack, and excavation attachments including a clamshell bucket and rock breaker.

At this point, Rheinmetall offers the Hellenic Army the Lynx Kf-41 armored combat vehicle (170 vehicles, along with 200 used Marder-1A3), as a modern solution to the Army’s quest for a new Infantry Fighting Vehicle. 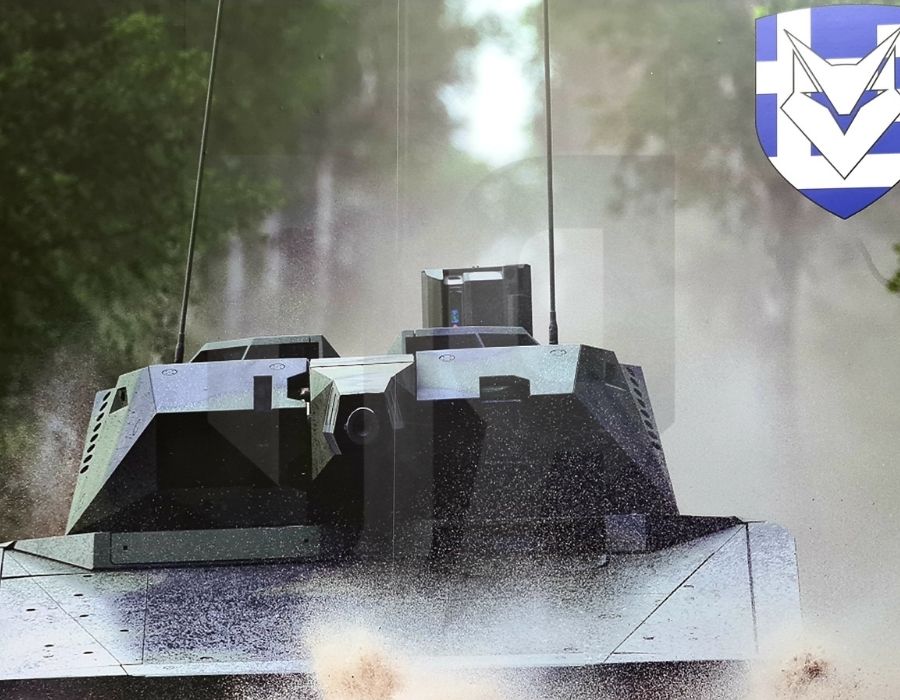 As such, a combined package acquisition of the Lynx Kf-41 along with the Lynx CSV would not only offer a full modernization of the Hellenic armored-vehicle fleet but also further tighten the Hellenic-Australian relations in the geopolitical landscape, as the Lynx CSV will be exported from Australia to allied armed forces.