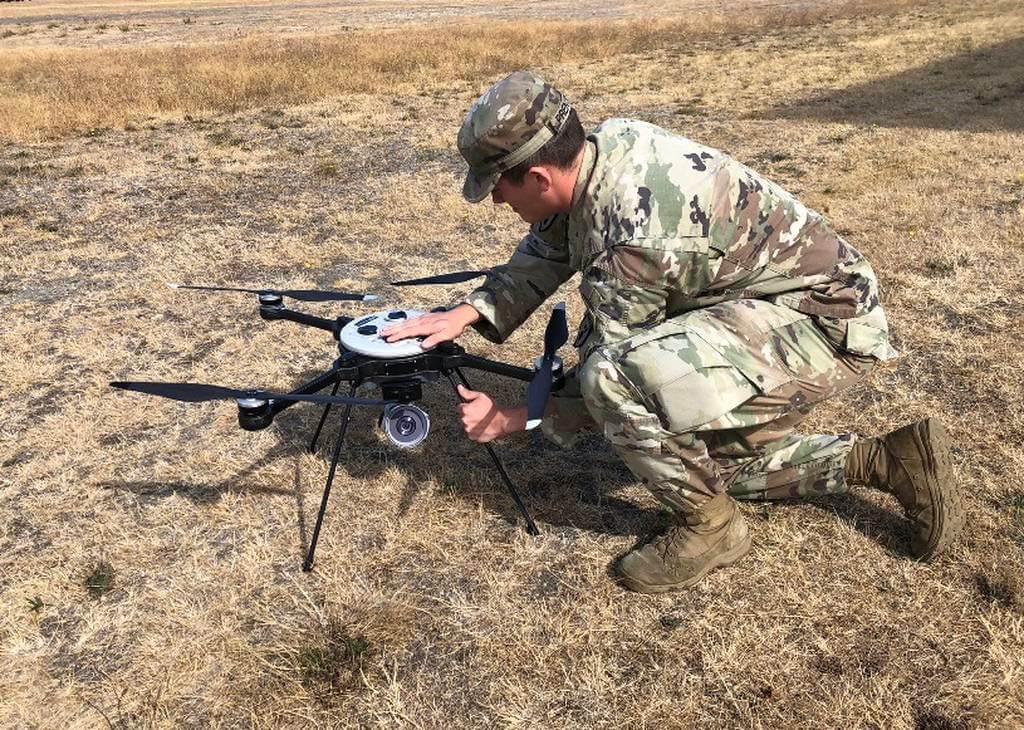 The American unmanned aerial system (UAS) R80D Skyraider is the latest acquisition of this type for the US military by FLIR company.

The system was tested by US Army pyrotechnics earlier this month, as it will be used primarily for the surveillance and reconnaissance of potential hazards (explosives, etc.). During the trials, the Light Detection and Ranging (LIDAR) system was added to the drone, which uses light waves in the form of pulsed lasers for better mapping.

According to the company, the system has an open architecture and may be built in different configurations, while the company reports that in addition to its high-resolution sensors, the system’s artificial intelligence (AI) system is extremely fast and powerful. The R80D Skyraider is the company’s most advanced UAS and since last year the US Marines have purchased several drones of this type, under a contract worth 10 million dollars. The Skyraider was built solely on the needs of the US security forces.