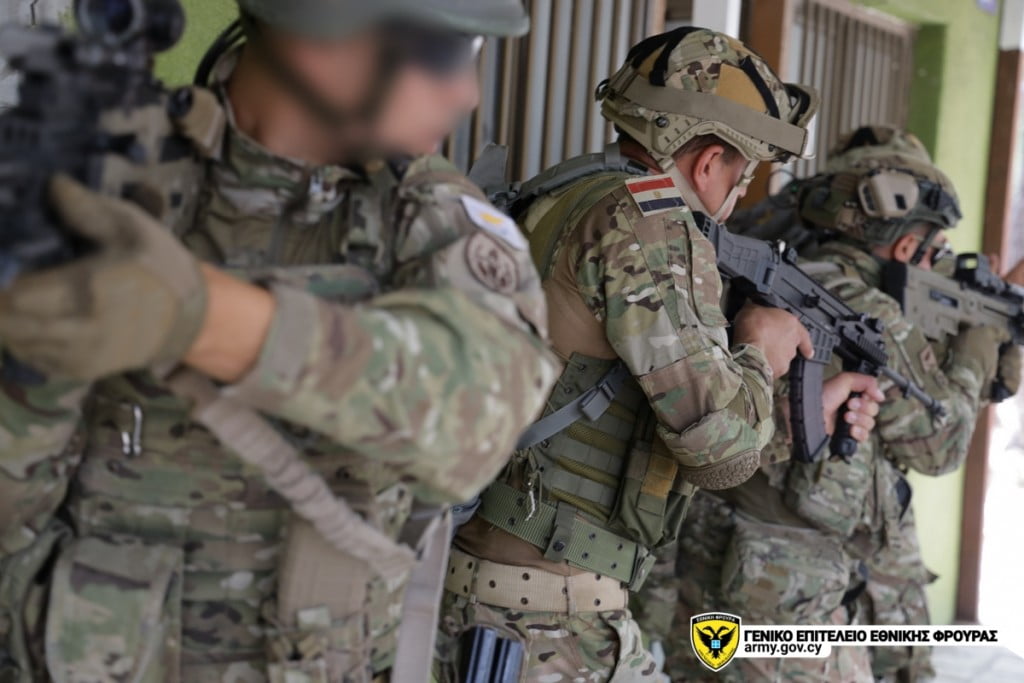 Photos from the joint training of Cypriot and Egyptian Special Forces in the context of the exercise “PTOLEMAIOS 2021” have been released by the General Staff of the National Guard (GEEF). 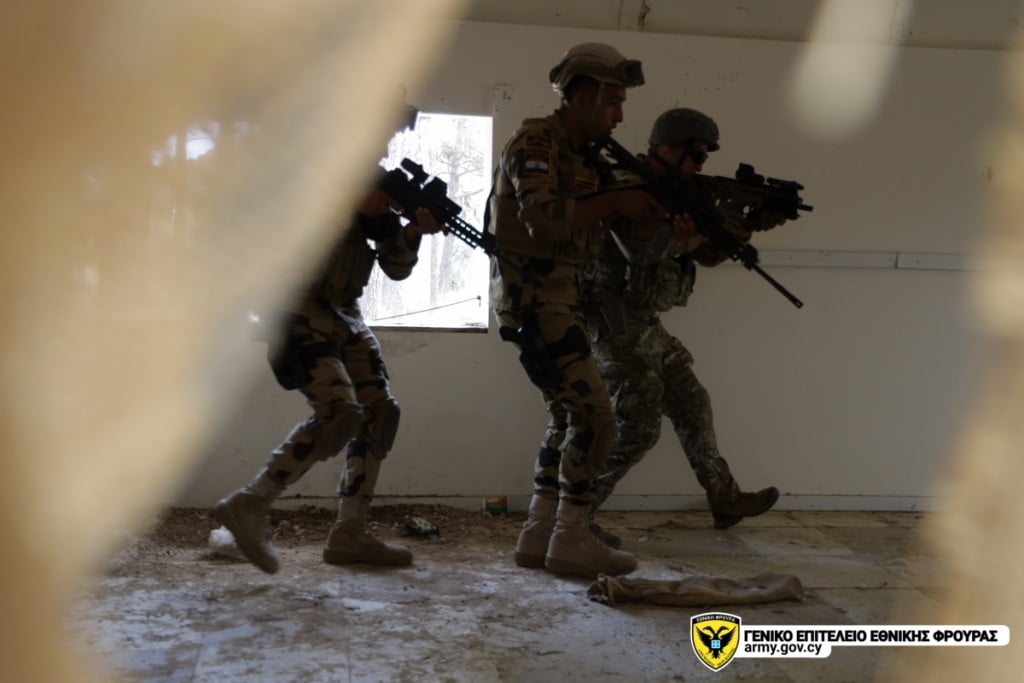 According to the announcement of GEEF, during the first week of the exercise, the participating personnel executed operational drills with various weapons, sniper shooting and also attended training on First Aid Provision on the battlefield. In addition, the Special Operations Teams were trained in urban warfare, while the Command and Control Units have started the planning process for the final phase of the exercise. 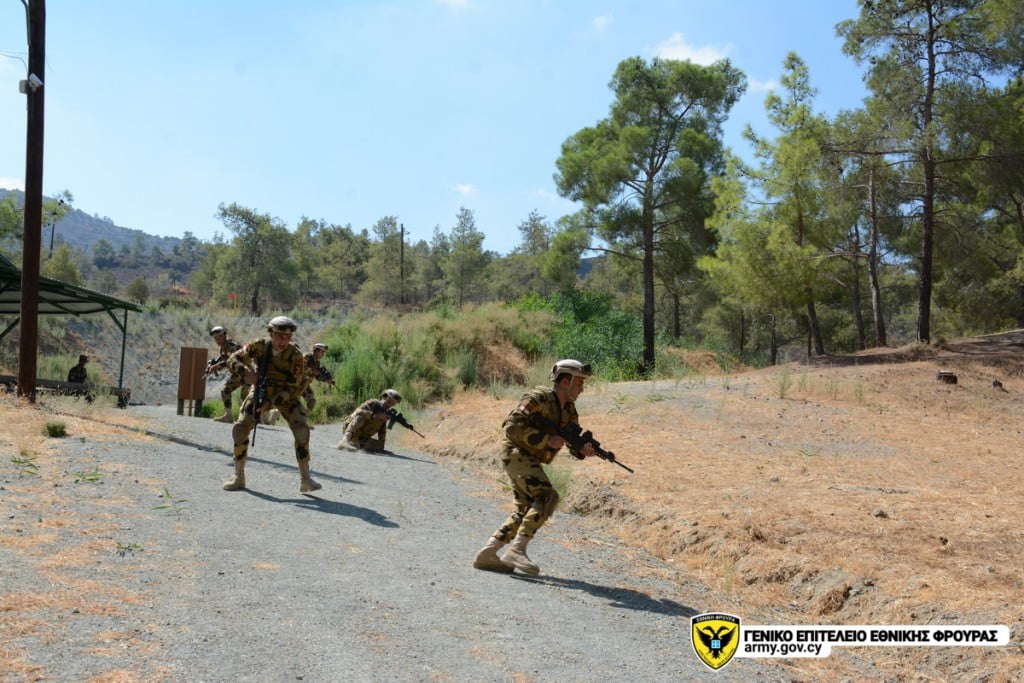 The military cooperation of the Armed Forces of Cyprus – Egypt has considerably deepened with several recent joint exercises, including the participation of the National Guard in the major exercise “Bright Star 2021”. 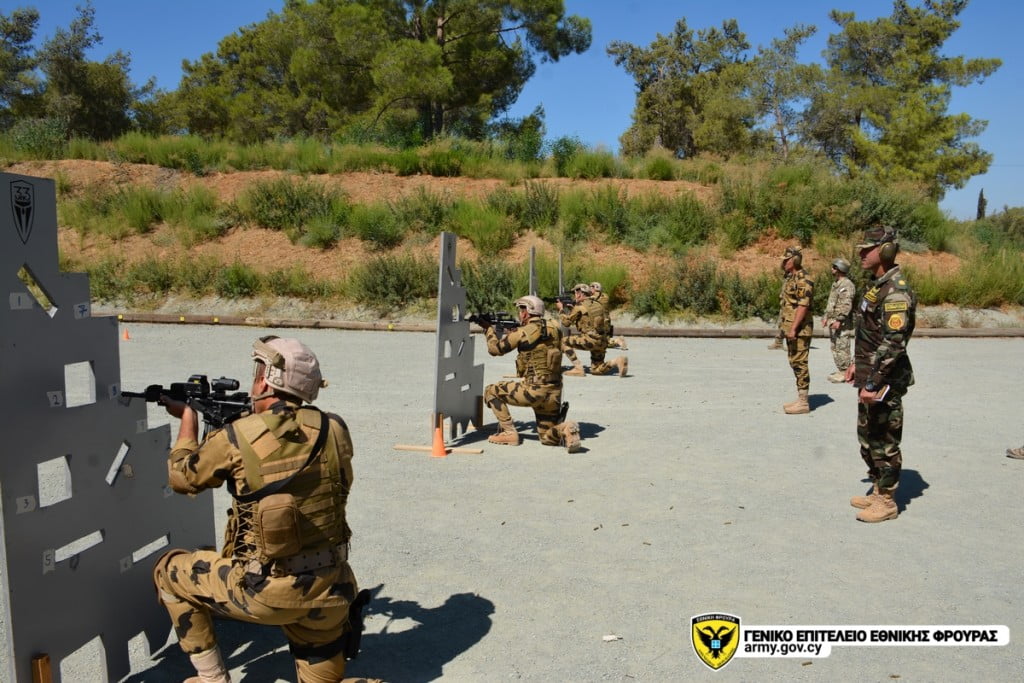