PKK claims to have killed many Turkish soldiers in an ambush – VIDEO
Defence Redefined
Published on 29/05/2021 at 09:24 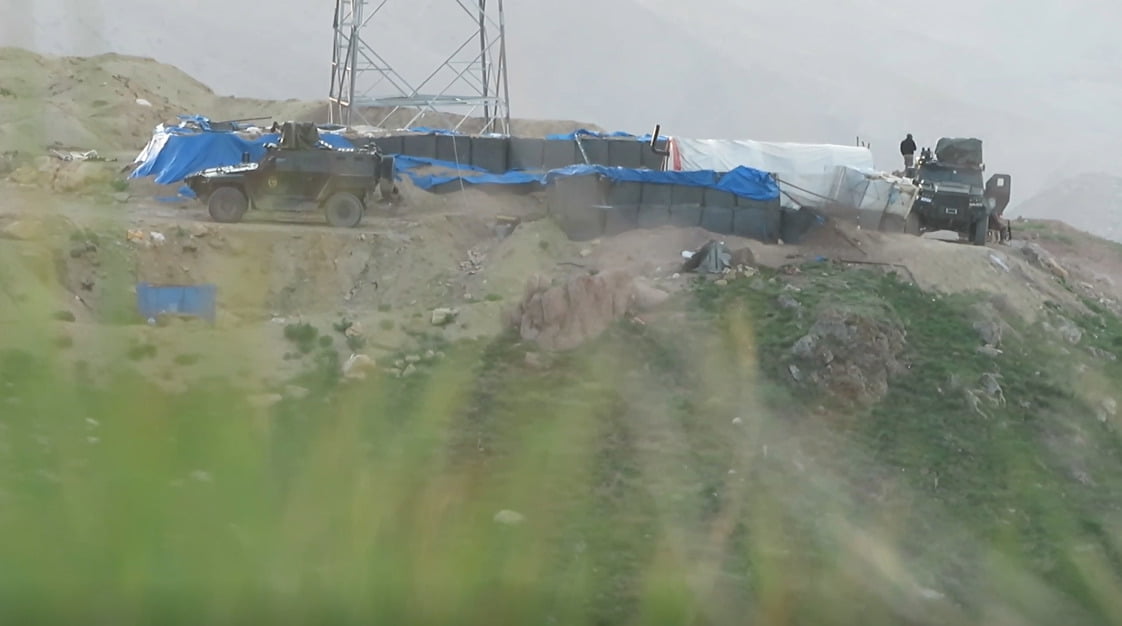 Yesterday, May 28, Kurdish PKK fighters released a video of a recent attack on the Turkish army near the Turkish border with Iran.

The attack, which took place on May 13, targeted a military post near the Gürbulak border gate in the eastern Turkish province of Ağrı.

During the attack, PKK fighters hit Turkish forces with grenades, anti-tank weapons and rifles. In a statement, the PKK claimed that “several Turkish soldiers” had been killed in the attack and that two Cobra II armored vehicles had also been destroyed.

The allegations of the Kurdish fighters, however, are not confirmed by the footage they published.

This was not the first PKK attack in the region. Last year, three Turkish customs officials were killed when fighters of the Kurdish rebel group hit their vehicle near the Gürbulak border gate.

Turkey has been fighting the PKK, which is considered to be a terrorist group by both the US and the EU, for decades. Earlier this year, the Turkish military launched Operations Claw-Lightning and Thunderbolt against PKK pockets in the Kurdistan region of Iraq.