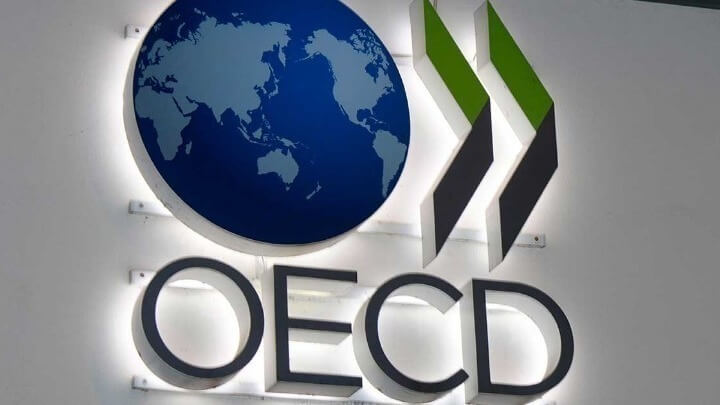 “This is a follow-up to in-depth consultations by OECD members on the basis of its examination of potential members as well as the progress made by the six countries since each of them first applied to join the OECD,” said the organization, which consists of the richest economies in the world.

Founded in 1961 during the Cold War, with the United States and European countries as its founders, the OECD gradually opened up to other continents. After Mexico and Chile, Colombia joined the Organization in 2020. Costa Rica followed last year becoming its 38th member.

In 2019, differences between member countries led to the postponement of the accession process of the six countries mentioned yesterday, Tuesday. Donald Trump’s the United States excluded at the time any reference to protectionism or the Paris Climate Accords in the statements of the Organization, which mainly defends free trade.

Zeich Bolsonaro’s Brazil had received public support from Washington under Donald Trump, but an official document leaked in 2019 showed that the White House would only support the candidacies of Argentina and Romania.

Argentina started the accession process in 2015 and has repeatedly defended its candidacy, despite the economic crises that have affected the country.

“Candidate countries will be able to use the accession process to promote further reforms for the benefit of their people,” OECD Secretary-General Matthias Kerman was quoted as saying. The organization points out legislative changes that are necessary for these countries for their accession.

The accession process will include a “rigorous and in-depth” evaluation of the candidate country’s alignment with OECD standards, policies, and practices, the statement said.