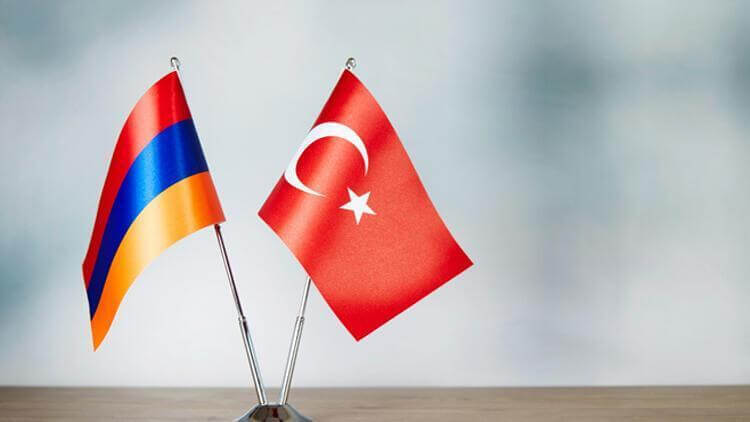 Turkey and Armenia announced yesterday, 14/01, that the first round of talks held after more than ten years was “positive and constructive”, increasing the prospect of restoring relations between the two countries and reopening their borders after decades of hostility.

Turkey has not established diplomatic or trade relations with its eastern neighbor since the 1990s. The talks in Moscow were the first attempt to restore relations after the 2009 peace agreement, which was never ratified and relations remained strained.

The Foreign Ministries of Turkey and Armenia announced that the talks were held in a “positive and constructive” atmosphere, adding that both sides committed to full normalization of relations without conditions. They noted that the two countries’ special envoys “exchanged preliminary views on the normalization process”.

Ankara and Yerevan disagree on many issues, with one of the most thorny being the 1915 Armenian genocide, a designation that Ankara does not accept. Tensions between the two countries escalated again during the 2020 war in Nagorno-Karabakh, in which Ankara openly supported Azerbaijan. Turkey has since sought to restore relations with Yerevan, as it seeks to expand its influence in the region.

Also read: Turkey | Appointment of special envoy for normalization of relations with Armenia

In separate but similarly formulated announcements, the Foreign Ministries stated that the date and place for the next round of talks will be finalized at a later time.

Turkish diplomatic sources said the talks between the delegations lasted about 1.5 hours, while the Russian news agency TASS, citing the Armenian Foreign Ministry, reported that it is expected that the talks will lead to the establishment of diplomatic relations and the opening of borders which have remained closed since 1993.

Finally, it is worth noting that the Turkish President, Recep Tayyip Erdogan, stressed on Thursday 13/01, that Armenia needs to establish good relations with Azerbaijan in order for the normalization effort to yield results.

Also read: Armenia – Azerbaijan | Another round of deadly clashes in the Caucasus