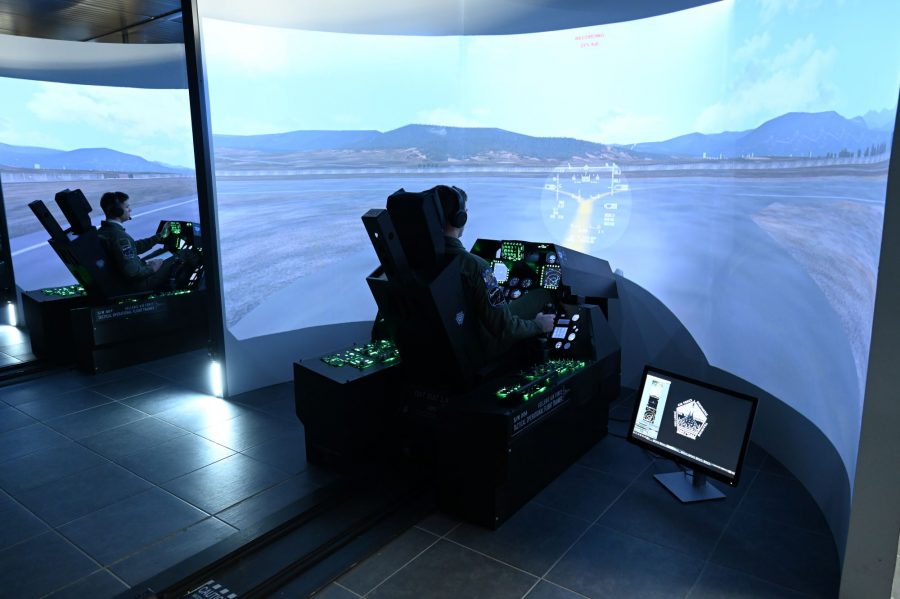 On Monday, December 12, 2022, the Minister of National Defence, Mr. Nikolaos Panagiotopoulos, and the Chief of the Hellenic National Defence General Staff (HNDGS), General Konstantinos Floros, inaugurated the new facilities of the Operational Synthetic Training Squadron at the Air Tactics Centre at the Andravida Air Base. 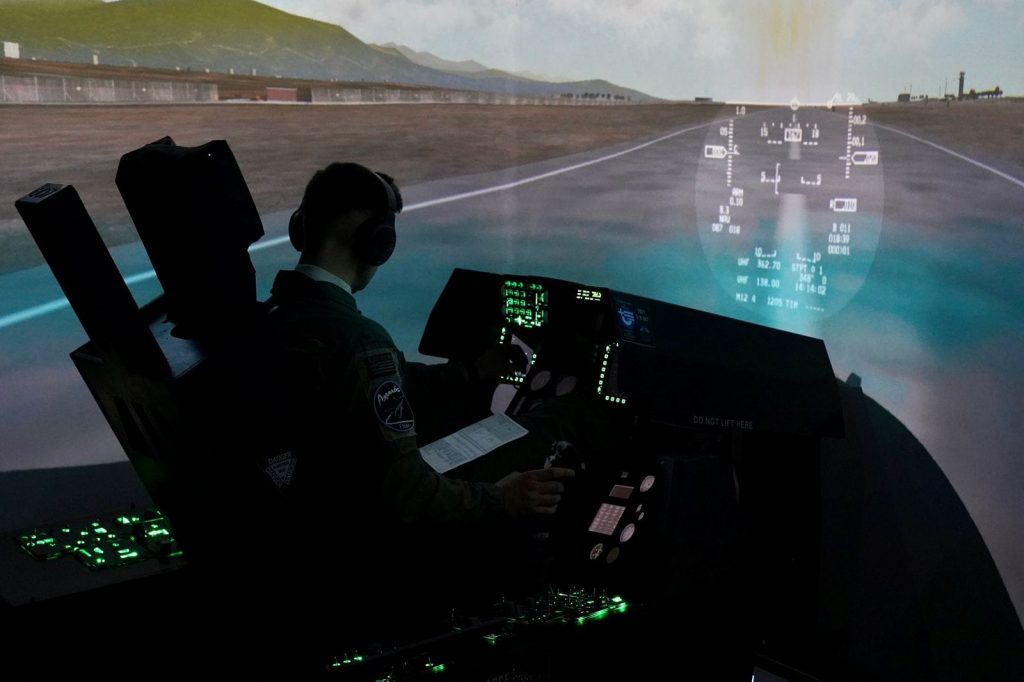 During his brief greeting, the Chief of HNDGS expressed how pleased he felt with the new facilities of the Operational Synthetic Training Squadron and the 11 simulators (10 Aircraft simulators and 1 JTAC) at its disposal, which were designed and built exclusively by personnel of the Air Tactics Centre, in collaboration with personnel of the newly-established Special Warfare Command of the HNDGS on the simulator of the JTAC Terminal Attack Controller. 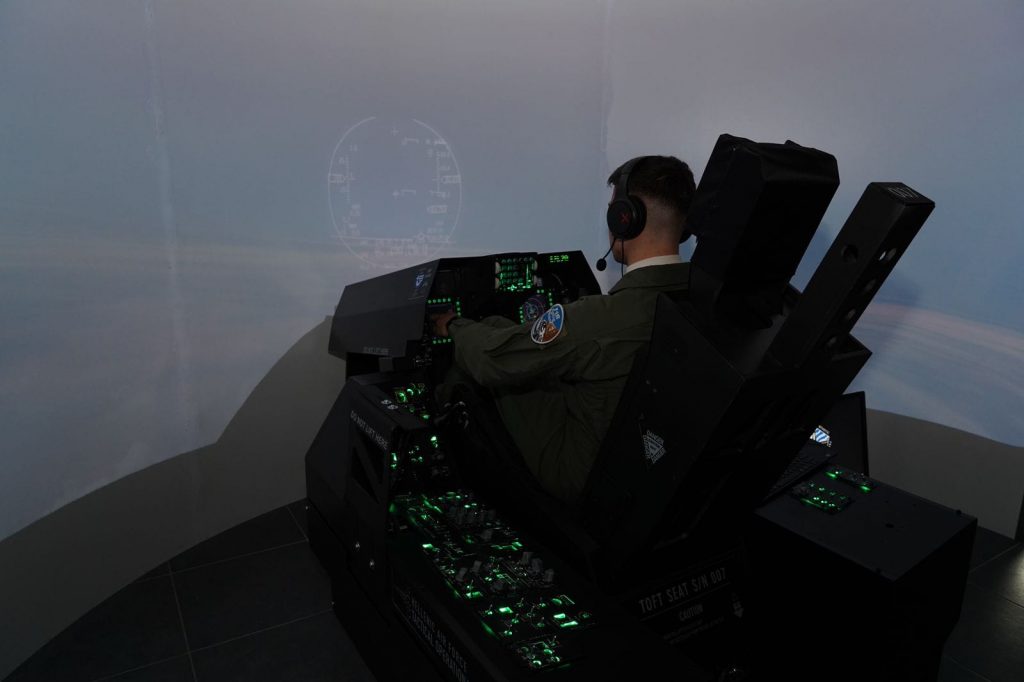 In addition, he pointed out that the creation of the Operational Synthetic Training Squadron in Andravida, along with the establishment of the International Aviation Training Center in Kalamata, fully meets the training requirements of the Hellenic Air Force. He also emphasized the joint dimension of the effort itself, given that the training facilities of the said Squadron will also be utilized by the Special Forces – Special Operations Forces of the Special Warfare Command for the joint JTAC training, while the Hellenic Army Aviation will also be able to utilize them soon. 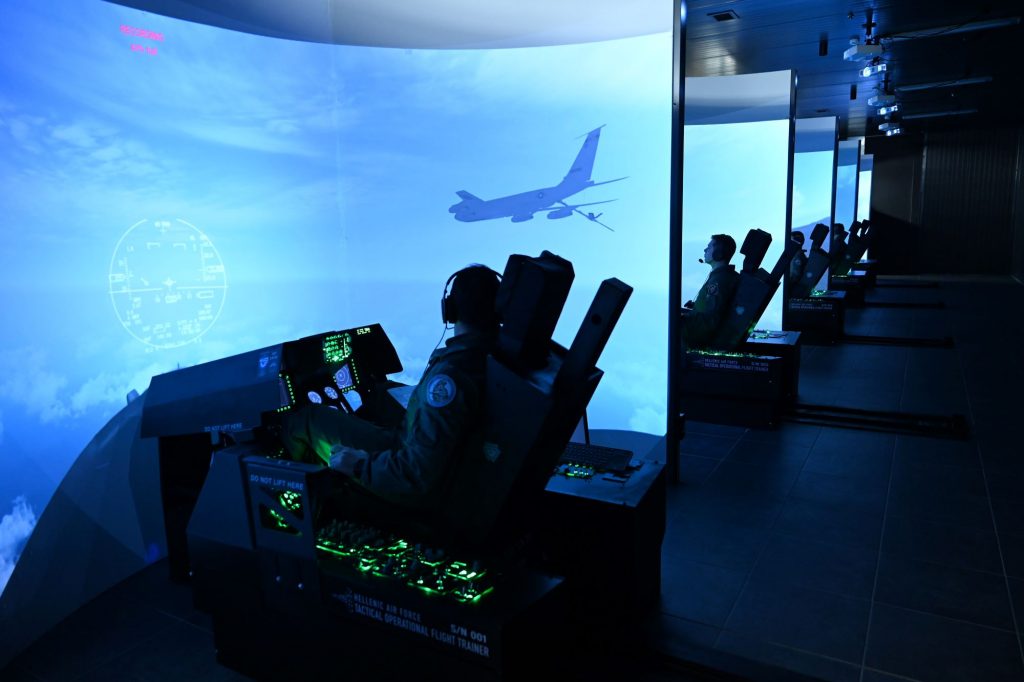 In addition, he made special reference to the Centre’s capabilities in respect of enhancing interoperability and improving the trainees’ level of combat capability, providing them with upgraded operational training and promoting joint synergy according to modern allied standards. 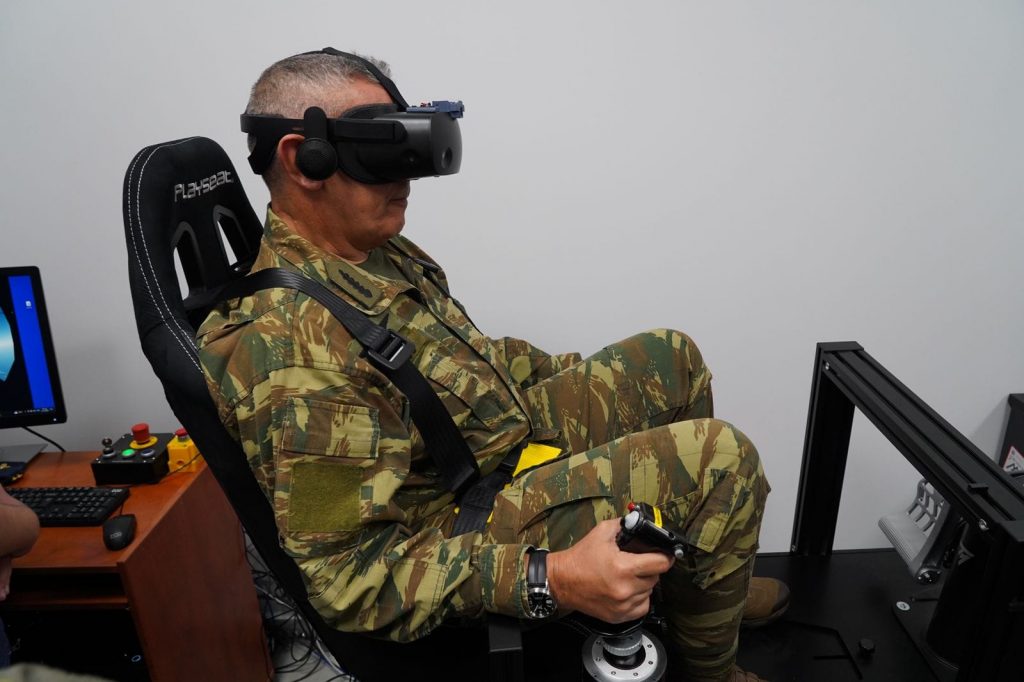 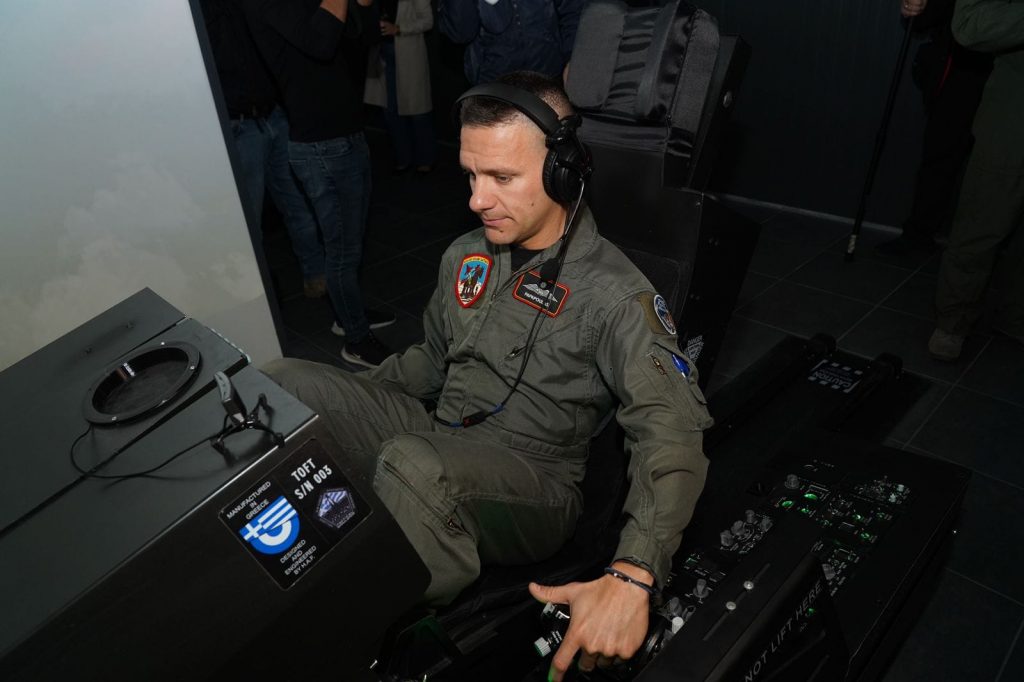 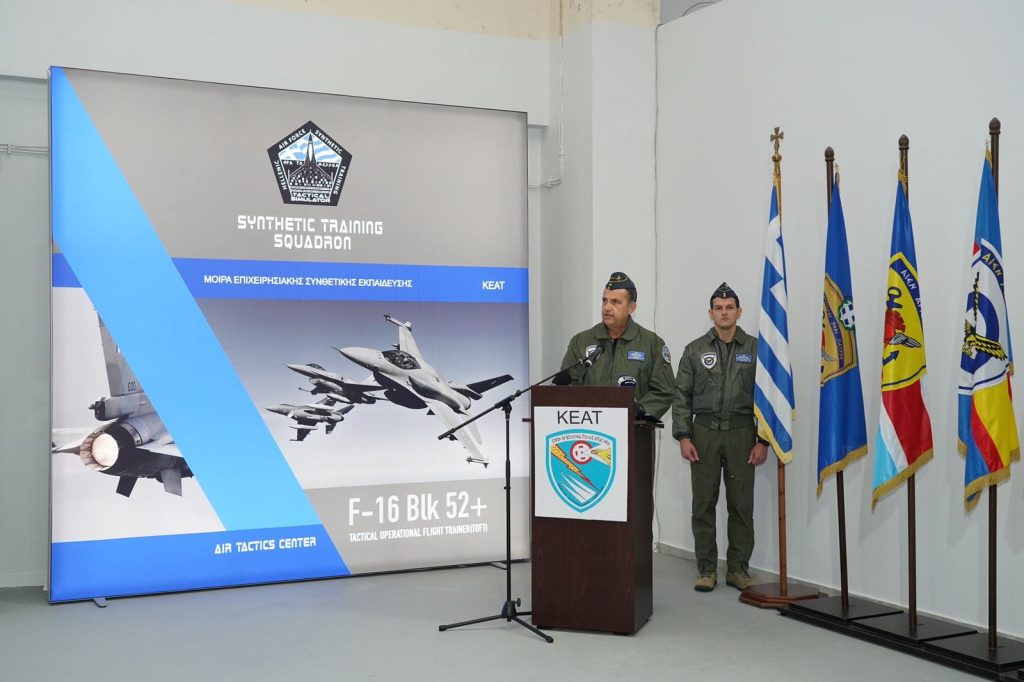