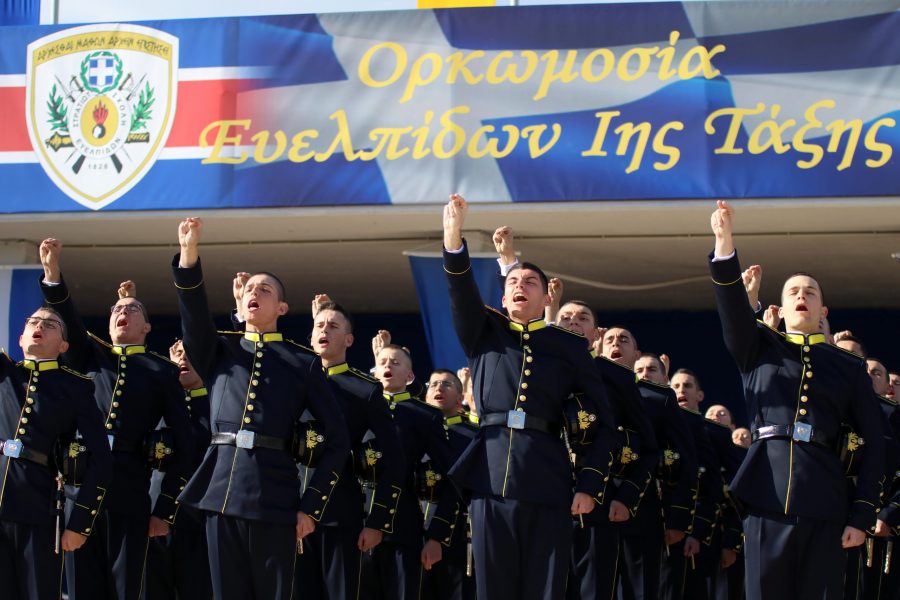 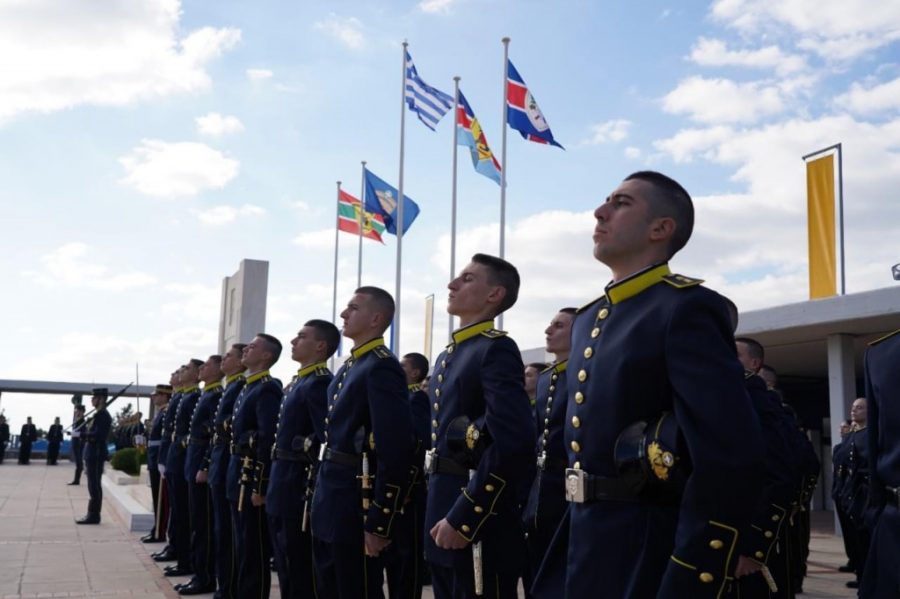 A total of 159 First-year Officer Cadets took part in the ceremony, of whom 126 from Greece, 26 from Cyprus, 2 from Tunisia, 1 from Montenegro, 1 from Albania, 1 from Armenia, 1 from Moldova and 1 from Senegal. 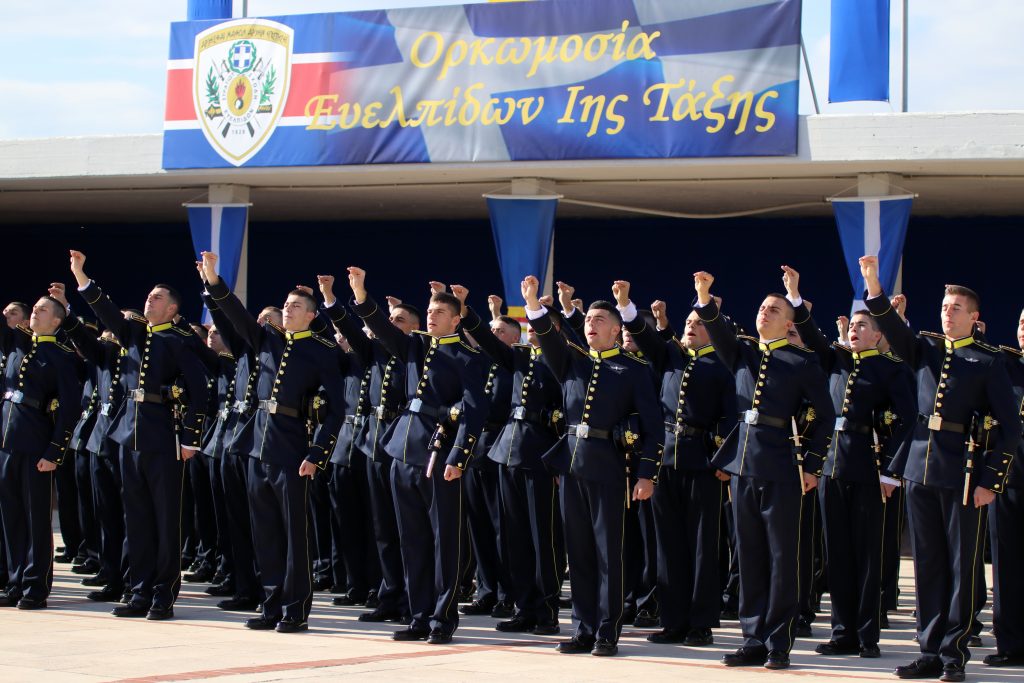 Since 2000, it has been established that the title of “national hero” is given to the 1st Class enrolling in the Hellenic Military Academy. The name of a Cypriot Officer has for the first time been given to Class 2026, that of hero Lt. General Tassos Markou. 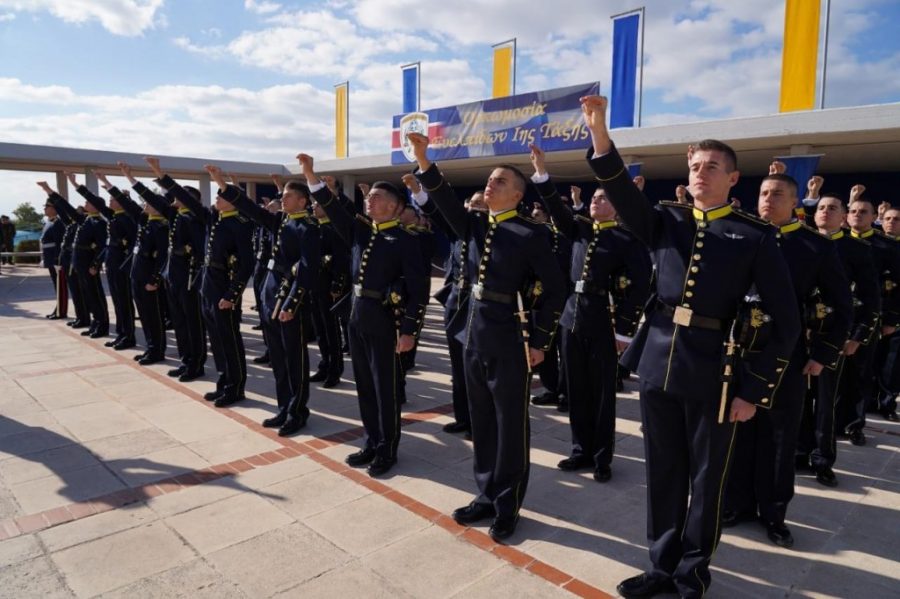 The Hellenic Army General Staff also published a short biographical text about the hero Tassos Markou. “Lieutenant General Tassos Markou was born in Paralimni, Cyprus on September 17, 1936. He was a member of EOKA Strike Teams. He was admitted to the Hellenic Military Academy on September 26, 1956. An Army Officer Cadet (second grade), he secretly left for Cyprus and rejoined the fight as a Unit Leader in the Kythrea area. On April 22, 1959 he returned to the Academy, where he graduated on July 29, 1959 as a Second Lieutenant. He served in the Greek Army until 1961 when he returned to Cyprus as a Captain of the newly-established Cypriot Army, responsible for the security and defence of the Presidential Palace. During the Turkish invasion, now a Major, he resolutely defended himself as the head of the 305 Infantry Battalion with his traces being lost in August 1974 and his fate being unknown to this day. He was promoted to Lieutenant General and was awarded the Brigadier’s Medal of Gallantry. His bust adorns the “CYPRUS” Hall in the War Museum of Athens.” 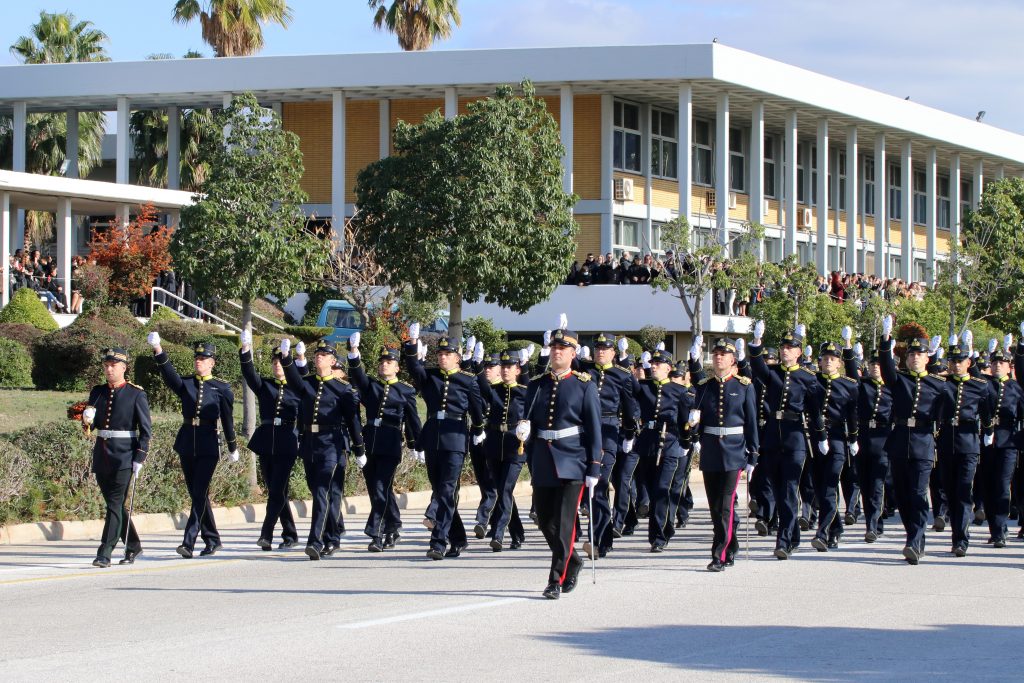 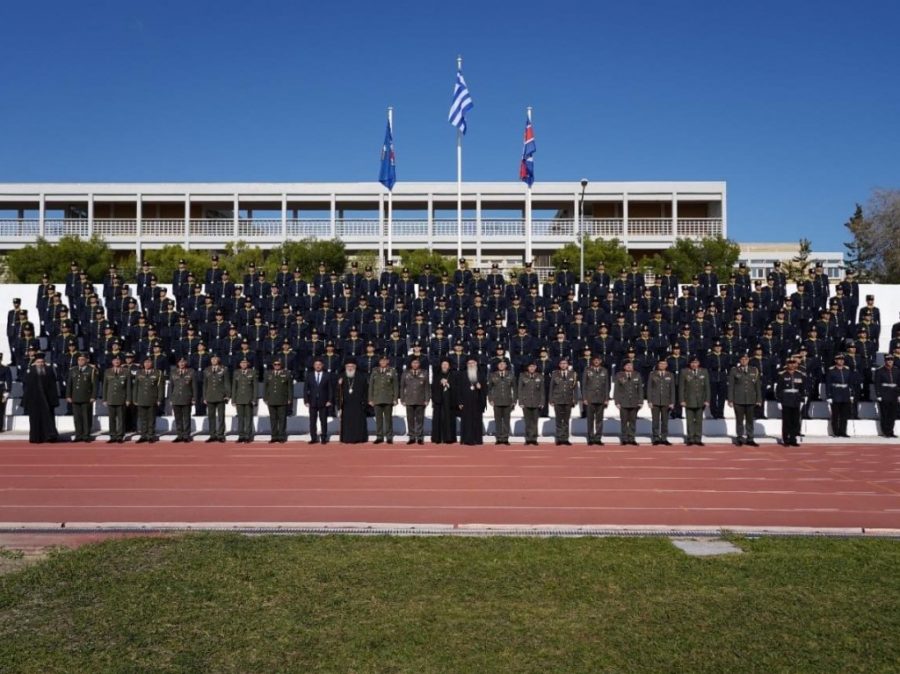 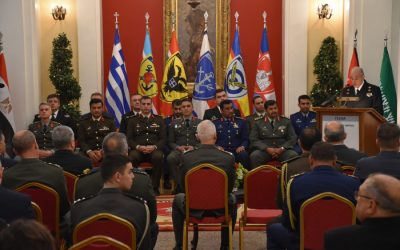