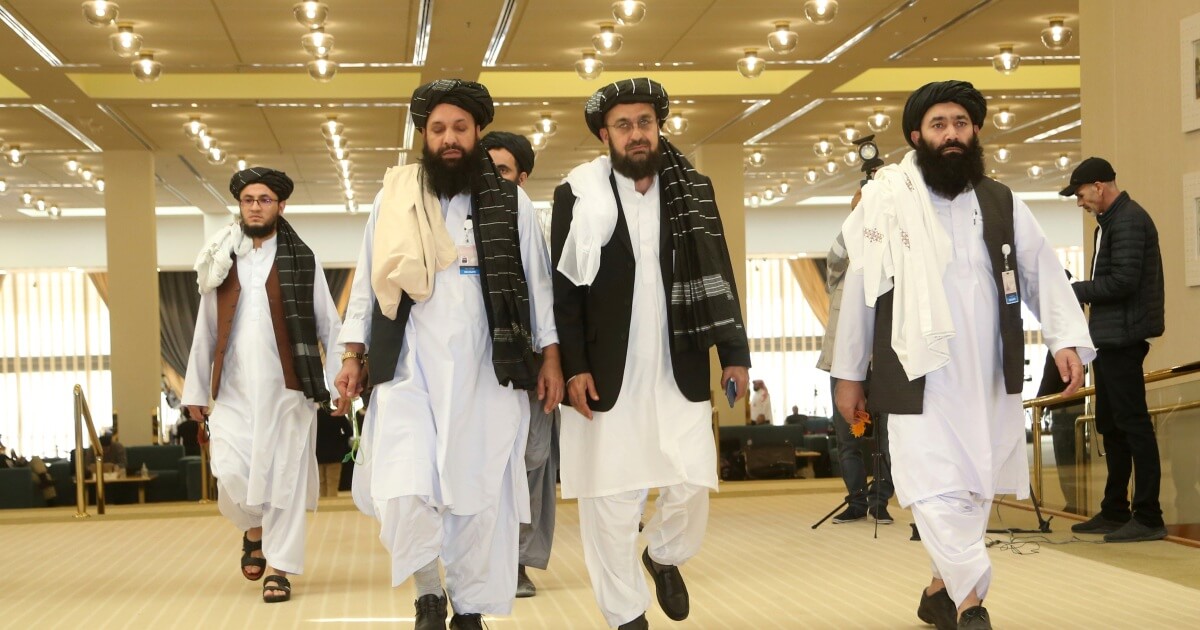 A Taliban delegation has arrived in Oslo for the first official talks the regime will have with Western officials.

Consultations in the Norwegian capital are held over the humanitarian crisis in Afghanistan, which has worsened since the Taliban seized power. International aid has been suspended and the United States has frozen more than 8 billion euros in Afghanistan’s assets.

Nearly half of Afghanistan’s population is at risk of starvation.

The consultations will take place from Sunday to Tuesday and “the Taliban will meet with representatives of the Norwegian authorities and officials from a number of allied countries,” said Norwegian Foreign Minister Anniken Huitfeldt, pointing out that Norway will make clear its expectations specifically over girls’ education and human rights.

The Norwegian Foreign Minister also said that the consultations do not constitute recognition or legitimacy of the Taliban government. The Taliban delegation is headed by the regime’s Foreign Minister, Amir Khan Mutaki.

The arrival of the Taliban in Norway provoked reactions from Afghans living in the country who gathered outside the Foreign Ministry demanding that the Taliban leave.