A moving video was posted yesterday on social media in memory of the Flight Lieutenant Georgios Baltadoros who fell while on duty on April 12, 2018.

Flight Lieutenant Baltadoros, pilot of the 331 All Weather Squadron “Theseus”, lost his life on April 12, 2018, at the age of 34, when the Mirage 2000-5 he was flying crashed during an ordered mission in the Aegean, 9 nautical miles northeast of Skyros.

The moving video tells the story of a small child who, upon hearing the sound of Air Force fighter jets flying over his village used to run to greet them. The same child was to later graduate from the Hellenic Air Force Academy and return to the same place, fulfilling his dreams.

It is worth noting that the video was created with diligence – as you can see below – by people who were close to the hero.

In addition to the video, in Georgios Baltadoros’ village, Morfovouni of the Municipality of Limni Plastira, a Mirage F-1 was placed at the village square that will be named after the fallen Air Marshal (title was awarded after the hero’s death). 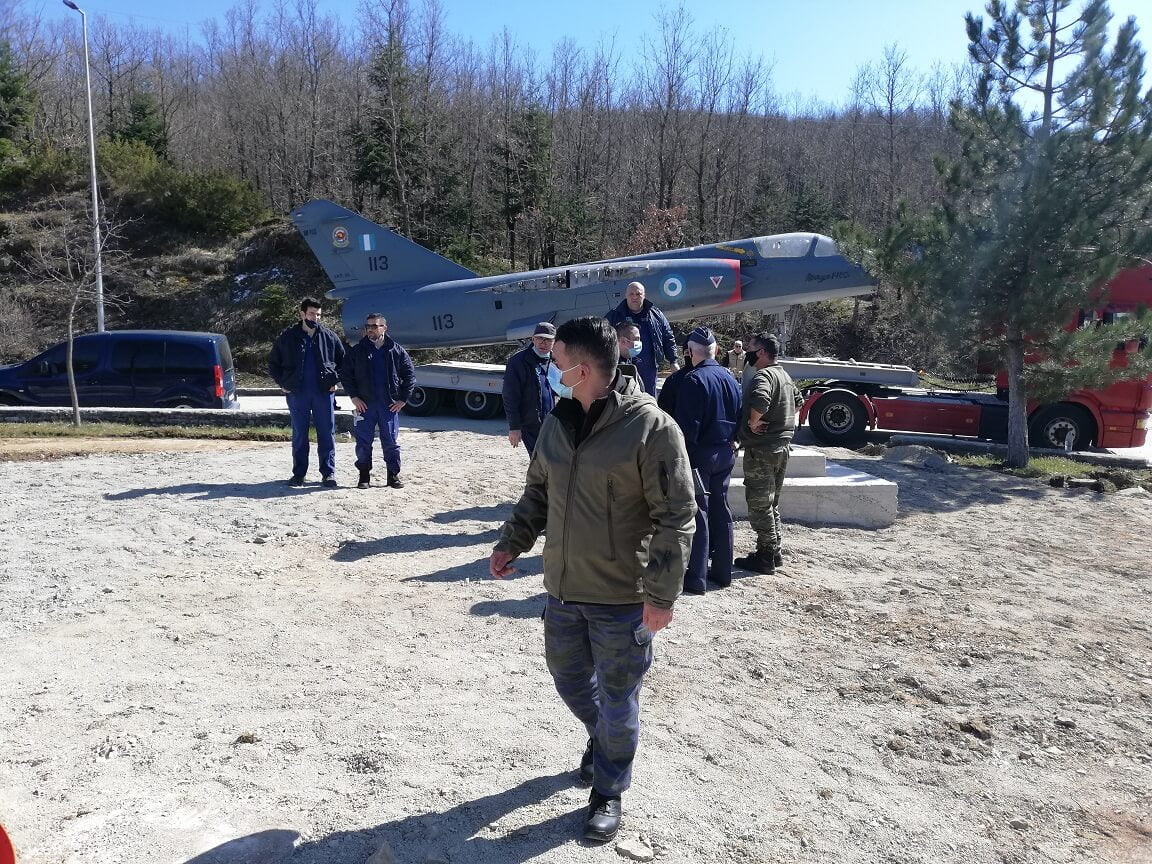 A team of Air Force technicians worked for three days to position the aircraft in question as a small sign of honor and eternal gratitude for the offer to the homeland.

Also read: Special Forces | 36 km on the road of honor and debt – VIDEO