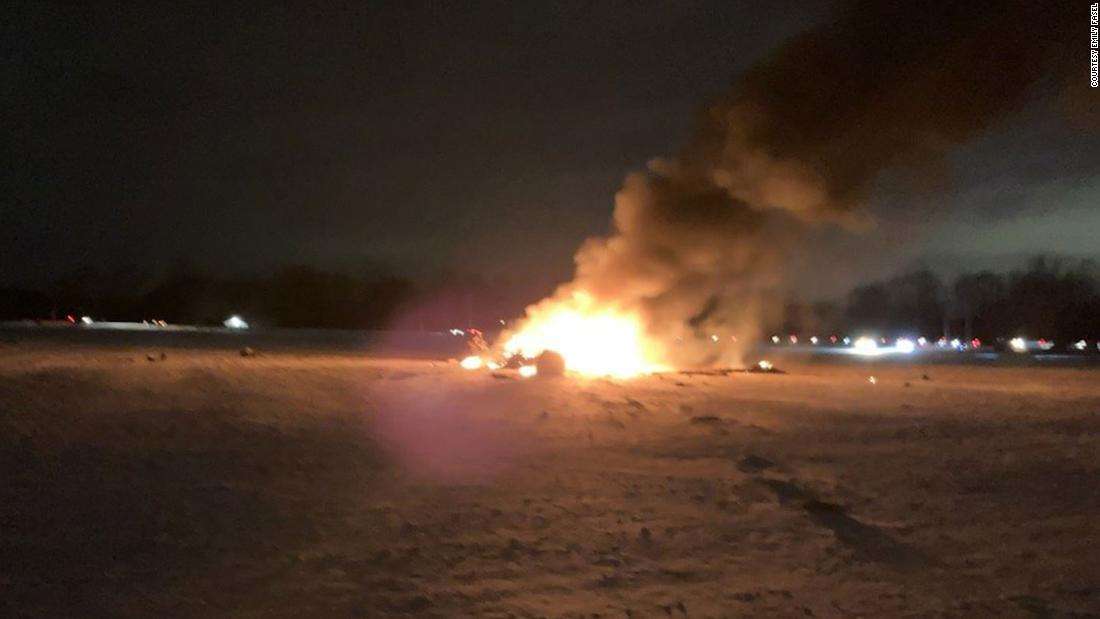 Three New York National Guard soldiers were killed Wednesday night when a Sikorsky UH-60 Black Hawk helicopter crashed while on a training mission in New York, according to the New York State Department of Military and Naval Affairs.

Several calls for a helicopter in distress were made around 6:30 p.m., Sheriff Todd K. Baxter told a news conference.

3 soldiers were killed in a #BlackHawk helicopter crash south of #Rochester, #NewYork, during a training mission, at around 06:30 PM of January 20. pic.twitter.com/b2OmEgUZKg

“According to 911 reports … there were calls for the sounds of an engine sputtering and that the aircraft was flying very low, much lower than usual,” Baxter said.

The first correspondents arrived at the spot and found the helicopter on fire. The helicopter was on a MEDEVAC (Medical evacuation) training mission and the incident is under investigation. “We have lost three brave Americans today in the service of our country,” Baxter said.

"It is with heavy hearts that we stand before you tonight. Another example that freedom is not free." -Sheriff Baxter while addressing media on the tragic military helicopter crash in the Town of Mendon. pic.twitter.com/SvppOHtgrg

The UH-60 helicopter, which has been used by the US Army for over 40 years, undertakes several missions, including air strikes and MEDEVAC. Its crew usually consists of a captain, a co-pilot and a crew leader.

HELICOPTER CRASH
Monroe County Sheriff’s Office confirms a helicopter has crashed near the Mendon, NY south of Rochester. Local media reporting it’s a military chopper and there are fatalities. Photo from the scene shows a post impact fire. https://t.co/bnhwZGTzjl pic.twitter.com/x7W4l6Zpvm

With information from: CNN / Business Insider