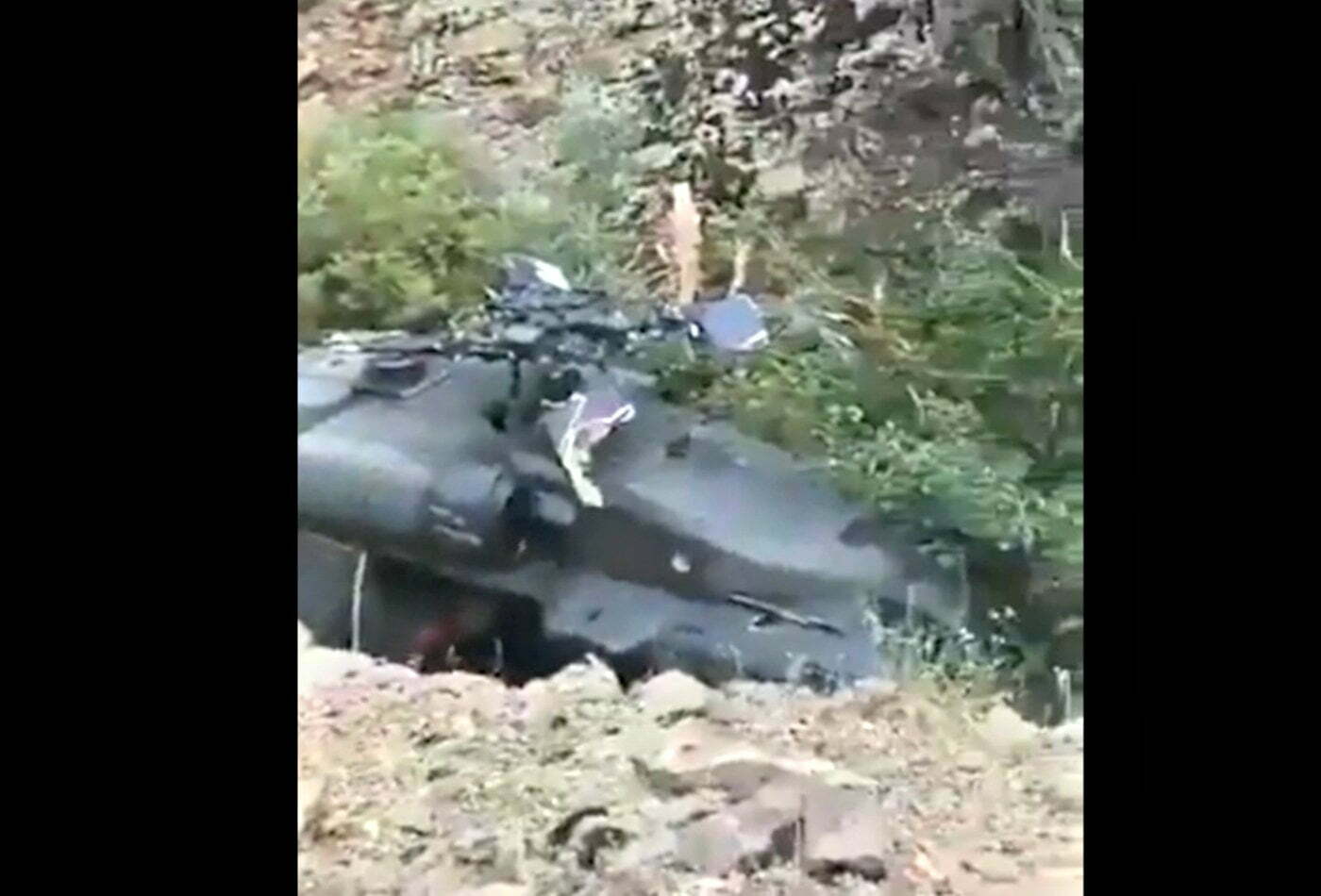 A Turkish Sikorsky S-70A attack helicopter crashed in the Diyarbakir region near the Turkish-Iraqi border.

According to information, the crash of the helicopter is due to a mechanical failure and none of the occupants has been injured.

The helicopter belongs to the 7th corps of the Turkish Gendarmerie General Command.

I just made an investigation about this video. This helicopter is a Sikorsky S-70A #BlackHawk from 1st Filo of #Turkish 7th Corps #Gendarmerie/#Jandarma Air Group Command. It had a force landing in mountains near #Iraq–#Turkey border in #Diyarbakir. No one was injured or killed. pic.twitter.com/IDiBjaMb2X