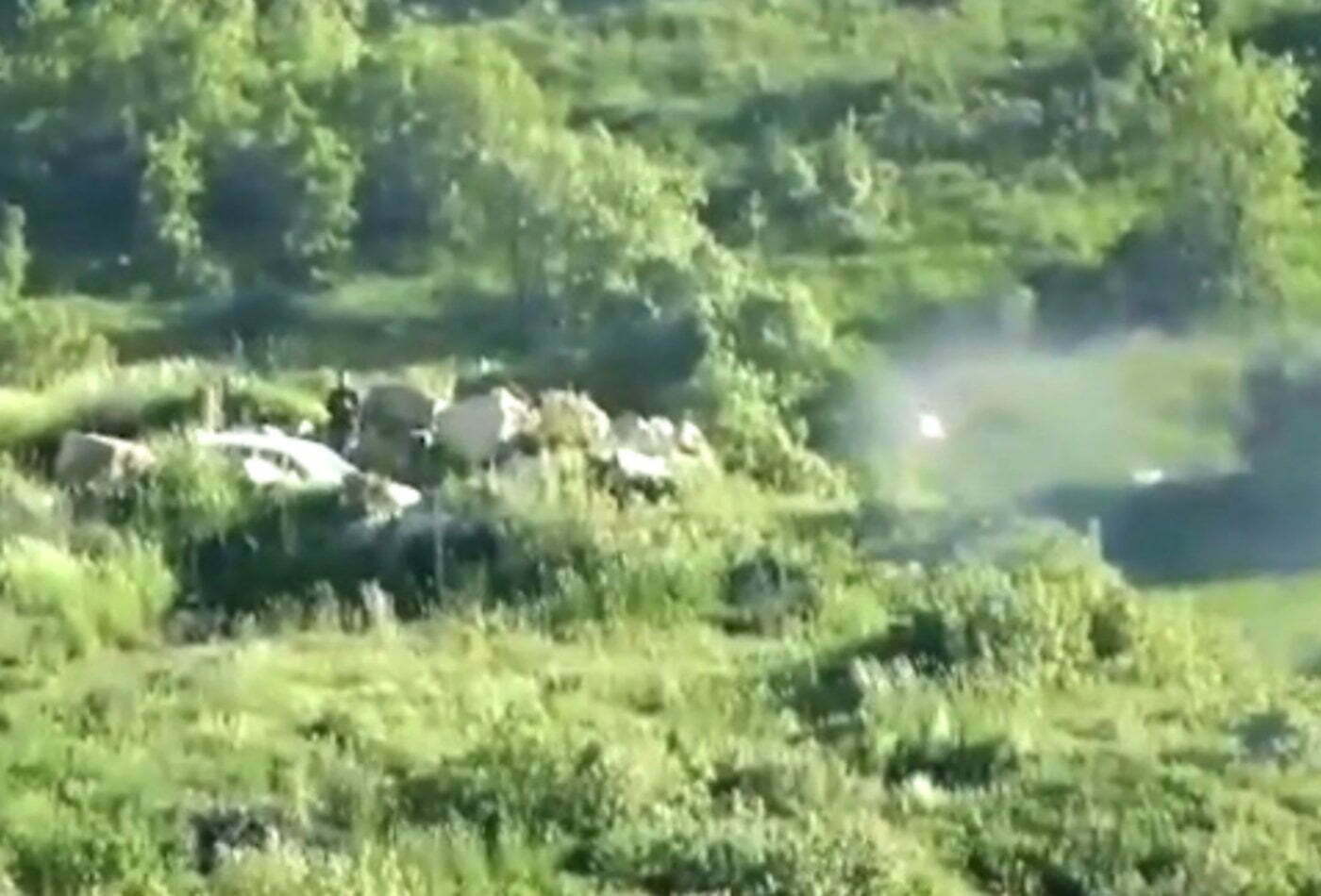 Photos and videos of the action against the Turkish National Intelligence Organization (MIT) were published by one of the organizations of the People’s Protection Units (YPG), in the province of Kani Masi in northern Iraq.

According to a report by the Kurdish News Agency (ANF News), on May 13, a group of Turkish MIT men were engaged by an anti-tank missile from Kurdish fighters in the Amadiya area of Duhok province.

According to ANF, “the enemy has suffered casualties, but the number of dead cannot be determined.”