Colombia | At least 9 people were killed in a Black Hawk helicopter crash in the jungle
Defence Redefined
Published on 22/07/2020 at 08:52 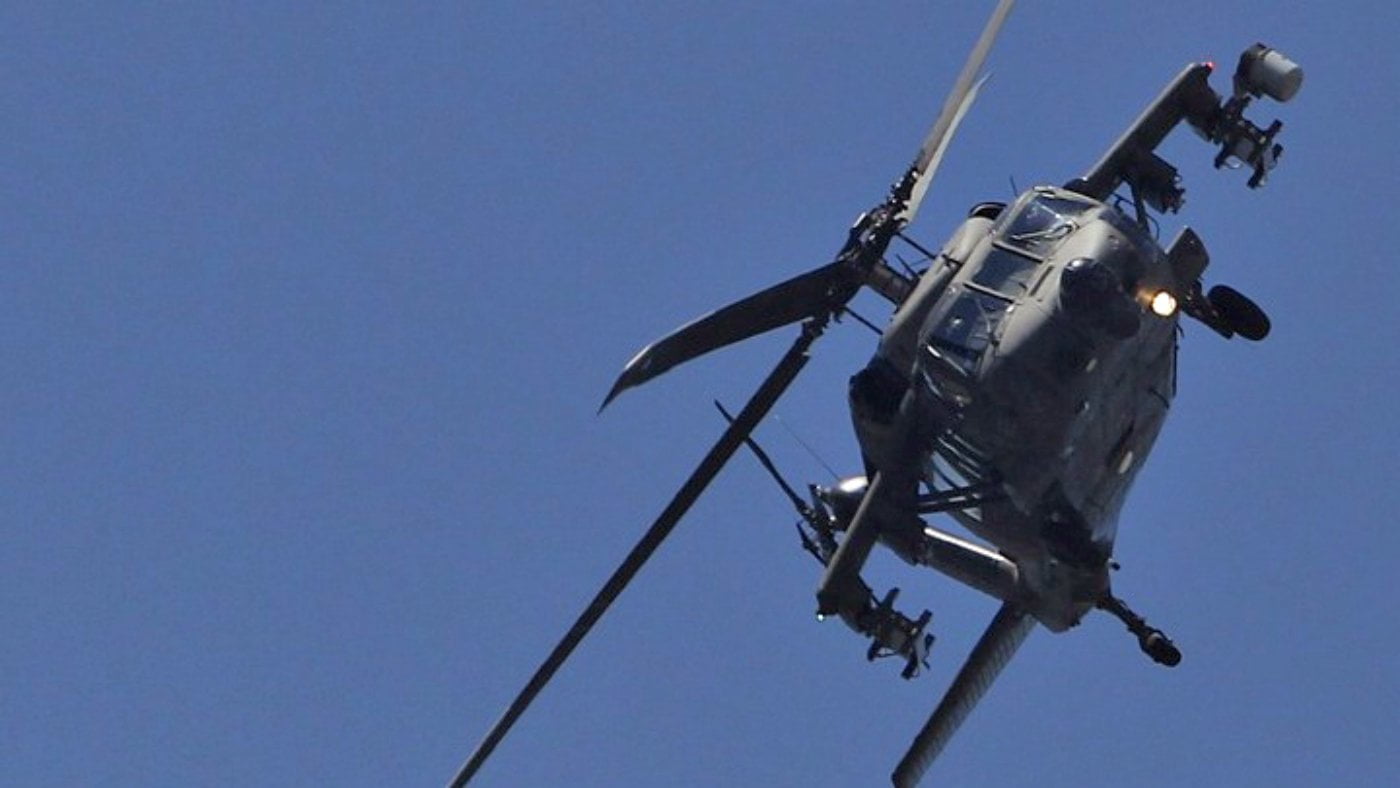 According to the latest official report, the Colombian army has located the bodies of nine of the 11 soldiers who went missing yesterday after a UH-60 Black Hawk helicopter crashed on Tuesday during an operation against guerillas of the former rebel organization Revolutionary Armed Forces (FAR). Seventeen soldiers were aboard when the helicopter crashed into a tributary of the River Inirida, on the border of the districts of Guaviare and Vopez. The first report released by the national guard general staff spoke of 11 missing and six injured, who were taken to Bogota.

“Unfortunately, we found the bodies of nine members of our personnel,” said a spokesman for the staff.

President Ivan Duque expressed his sorrow over this “accident” via Twitter and confirmed that it took place during an “operation against illegals”.

Later, in a televised address after the bodies were found, Duque spoke of a very “difficult time”, except for “the heroism of our soldiers and police”.

On its part, the staff has not clarified whether the helicopter was shot down or crashed due to damage, nor what is the fate of the other two executives for whom it was previously been announced that they were missing.

According to the military, the helicopter was involved in an operation against FARC dissidents, who rejected the 2016 peace agreement, refused to lay down their arms and continue to operate in the area, where there are also crops of coca and other plants used in drug production.

An investigation is underway “to clarify the circumstances under which the events took place,” the general staff said.

The Chief of Colombia’s national guard, General Luis Fernando Navarro, personally went to a military base near the crash site to coordinate “maneuvers to locate and retrieve the missing,” according to the same source.

But later, Duarte terminated the peace process and organized the integration of units of the former post organization that rejected the agreement signed between the FARC leadership and former President (2010-2018) Juan Manuel Santos, who received the Nobel Peace Prize for doing so.

According to the Colombian military intelligence service, there are about 2,300 FARC dissidents, funded by the trafficking of drugs and the illegal mining of ores.

The peace deal led to the disarmament of some 7,000 men and women in combat units among the 13,000 members of the FARC, an organization that converted into the political party Alternative Revolutionary Joint Force, retaining the same acronym in Spanish.

The party complains that despite the peace agreement, authorities are not taking any steps to protect former rebels, at least 219 of whom have been killed since 2016.

According to the prosecutor’s office, most of the murders are committed by dissidents belonging to the National Liberation Army (ELN), which is continuing its armed struggle in Colombia, and drug trafficking gangs, many of which are a natural continuation of far-right death squads.

Colombia ranks first in the world in cocaine production. Most of the drug production is exported to the USA and Europe.