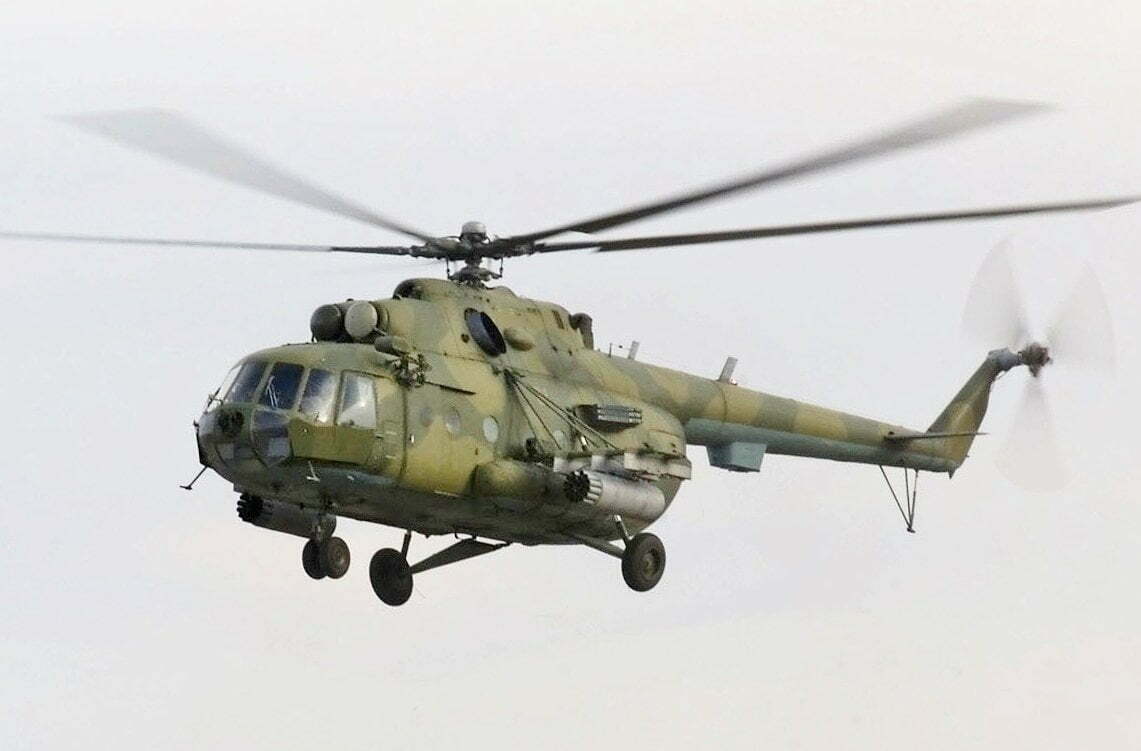 According to the Russian Defence Ministry, the military helicopter crashed in the city of Klin near Moscow.

“On May 19, at about 8 pm, while on a training flight, a Mi-8 helicopter had an abnormal landing in a deserted area. The crew of the helicopter succumbed to their injuries from the collision,” the Russian ministry said.

It is noted that the flight took place without ammunition, while initial information indicates that the cause of the disaster could be a technical failure, as claimed by the Russian Ministry of Defence.