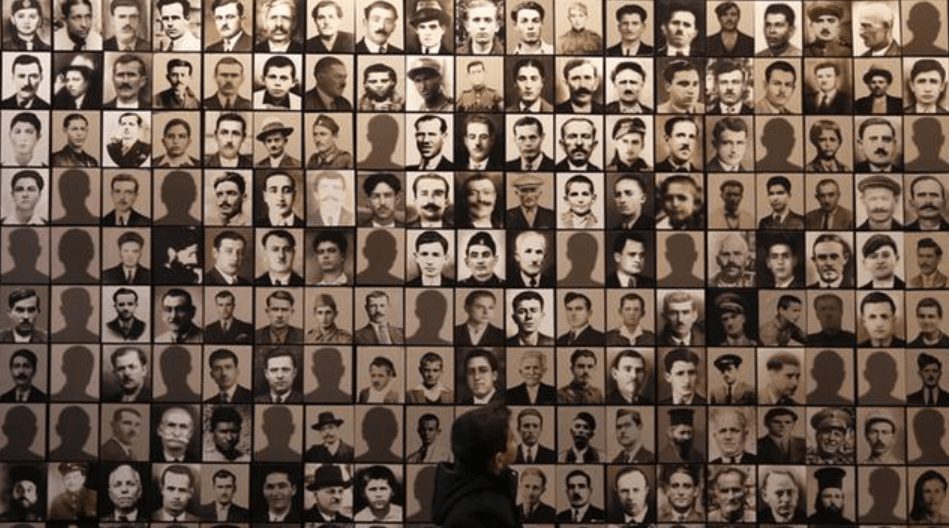 The Social Democratic Party (SPD) of Germany, the Greens, and the Liberals (FDP), have already started negotiations for the formation of a “traffic light” coalition.

According to the German News Agency (DPA), a total of 22 working groups have been scheduled in order to negotiate the details of an agreement on a possible governing coalition on various issues and policy areas.

Unexpectedly, then, the next German government will include political forces that systematically criticized Angela Merkel for her policy towards Turkey, with a focus on the sale of military equipment in Ankara, but also the war debts to Greece.

Specifically, in their resolution, the Greens asked the German Parliament to recognize, first, that the issue of reparation and compensation remains unresolved and that Greece has never given up on relevant claims. Secondly, that the position of the German government is legally doubtful as to whether the whole issue is over, and thirdly, asked that the parliament demands from the government a new approach to the issue of the occupation loan.

With the votes of the Christian Democrats (CDU), the Bavarian Christian Socialists (CSU), the Social Democrats (SPD), the Liberals (FDP), and the Alternative for Germany (AfD), the German Parliament rejected the resolutions of the Greens and the Left concerning the German occupation in Greece.

After a debate attended by 15 speakers and lasting almost an hour and a half, the majority of the Parliament reaffirmed the official line of the post-war German governments.

It remains to be seen whether this criticism will be the basis for a change of policy or whether the discourse and tone will simply change, with the essence remaining the same.

From the Greek side, the request is consistently repeated, with the German government responding, almost mechanically, that “the issue is legally and politically over”. Preserving memory remains a priority. The Hellenic-German Youth Foundation, the Fund for the Future of the German Foreign Ministry as well as the construction of a Holocaust Museum in Thessaloniki, which is partly funded by Germany, contribute to this direction.

Nevertheless, there remains a “thorn” in the relations between the two countries. Tonight, Angela Merkel arrives in Athens for the last time as Chancellor, in possibly one of the most difficult stops of her farewell tour.

Regarding Greece, the Deputy Foreign Minister in charge of Economic Diplomacy and Openness, Konstantinos Frangogiannis, answering a relevant question of SYRIZA MP, Nikos Igoumenidis, said: “Our claims against Germany for war debts remain valid, politically and legally, indelible, active and claimable by any means, until their satisfaction. For Greece, the issue remains unresolved until our demands are met,” while he added: “We are waiting for the completion of procedures that take place in Germany after yesterday’s elections and I assure you that Greece will continue to raise the issue of German war debts in this new government also.”

Also read: Mitsotakis | “We are concerned about Germany’s plans to export submarines to Turkey”

The Greek claims for damages of Nazi atrocities

It should be clarified that we are dealing with two totally different, legal issues.

In any case, Greece must not accept the German refusal and must constantly return, giving even greater scope and emphasis to its legal arguments and beyond.

With information from: Deutsche Welle, defenceredefined.com.cy

Also read: April 20, 1941 | The capitulation of the Hellenic army and the German invading forces is signed