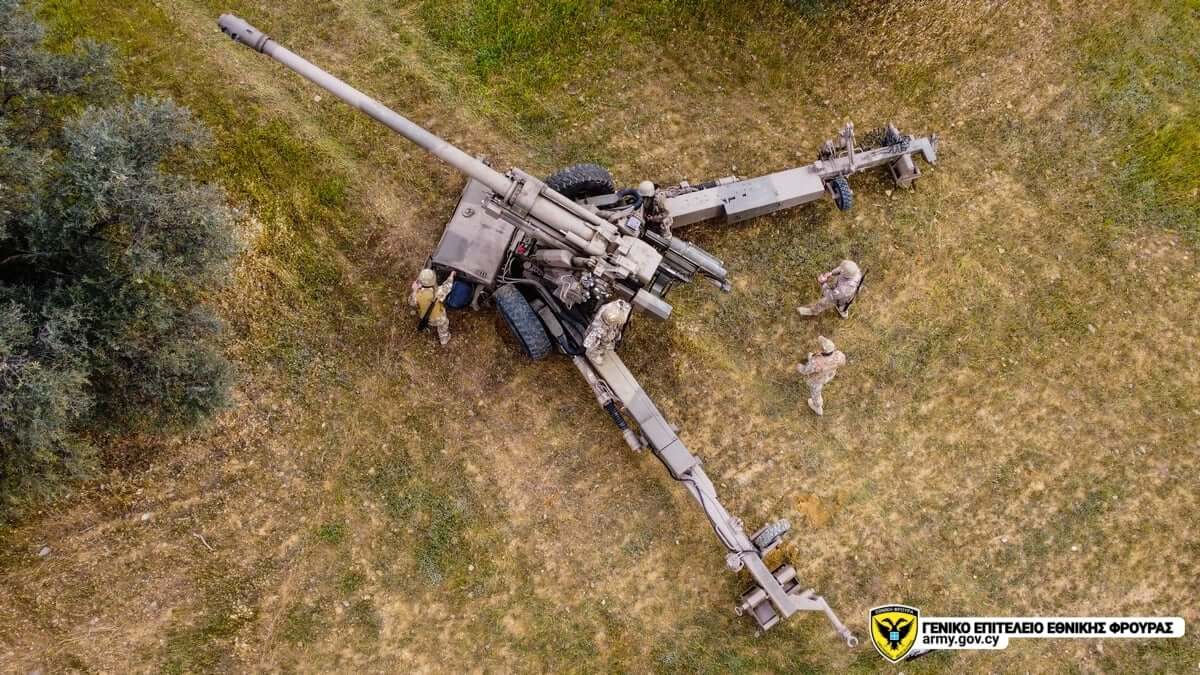 The National Guard released photographs from the operational training of its units which included urban warfare training and deployment of an Artillery Battery with 155mm TRG-1 towed howitzers. 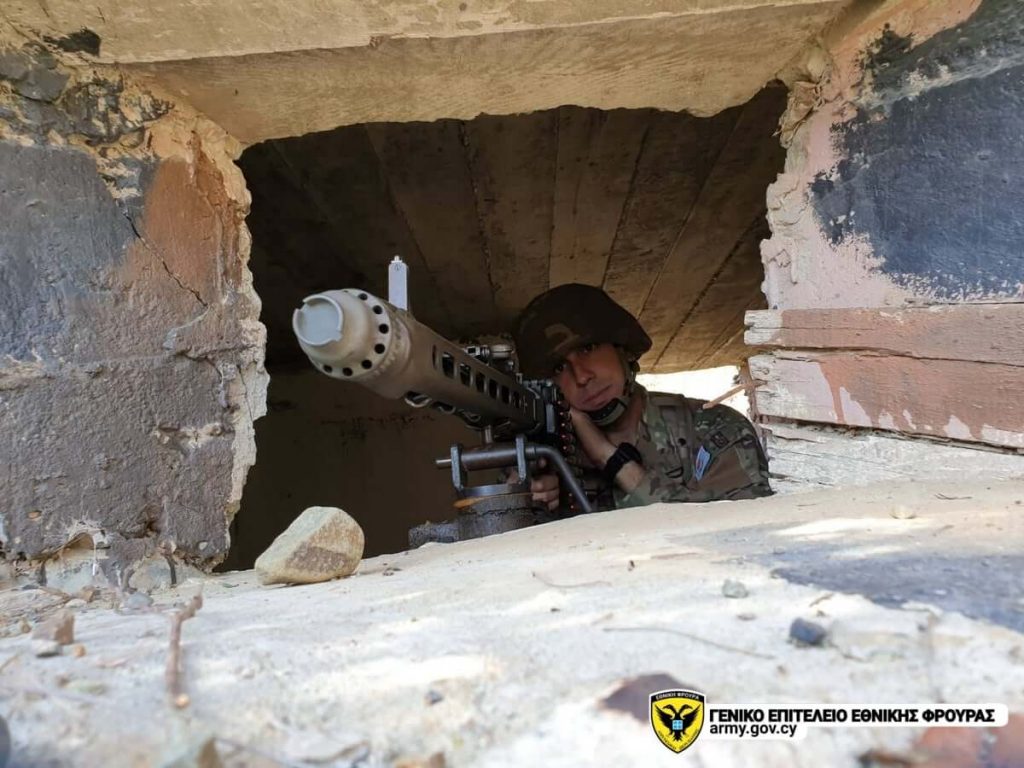 Regarding the training of the Artillery Command Units of the General Staff of the National Guard, a rapid deployment exercise of an Artillery Battery with 155mm TRG-1 towed howitzers was executed. During the exercise, various scenarios involving tactical and technical direction of the fire as well as the logistics procedures within the Battalion were examined. 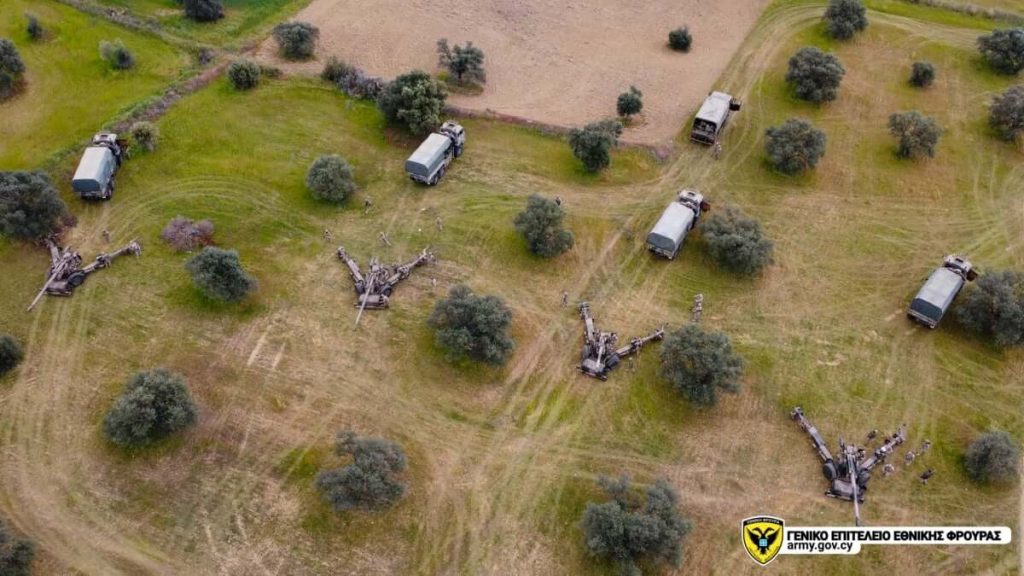 The towed 155 mm TRG-1 howitzer is of French manufacture and origin. It has a 39 calibre barrel and is being towed by a 10 ton STEYR vehicle which has a crane for lifting packaged ammunition (in pallets). 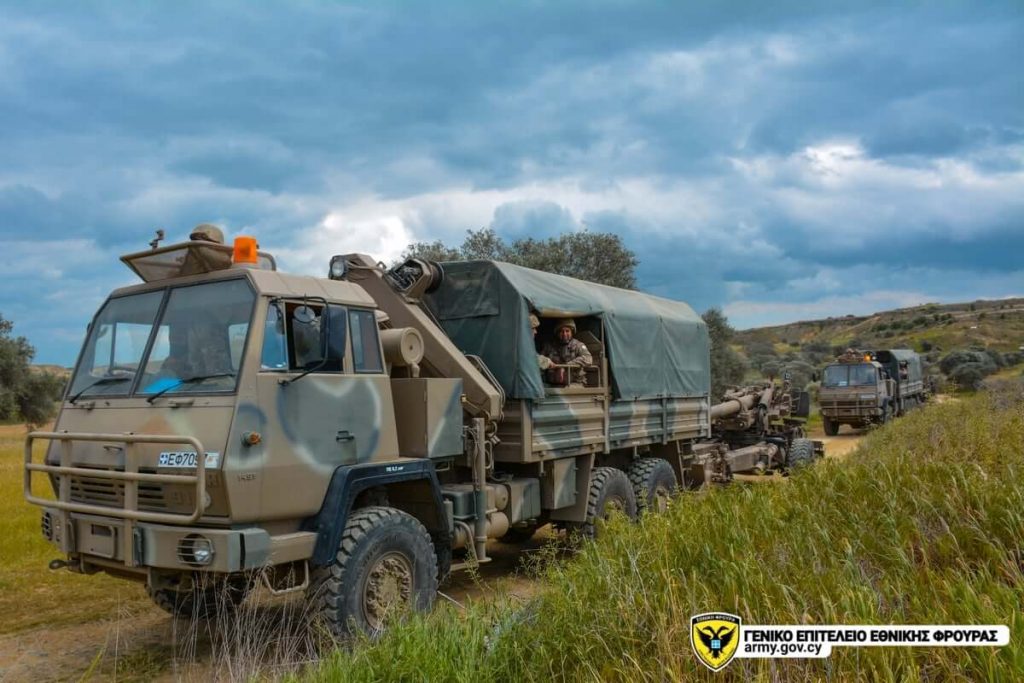 Its maximum range with high-explosive shells is 24 km, while with a long-range shell the range increases to 30 km.

The hydraulic mechanism that assists the shell’s loading makes it possible to fire 3 shells in 15 seconds or 6 shells in 1 minute for a period of 10 minutes.  The development of each howitzer takes less than 5 minutes, while the crew for each gun is 6 people: 1 Commander, 1 Gunner, 1 Loader, 2 Suppliers and 1 Driver. 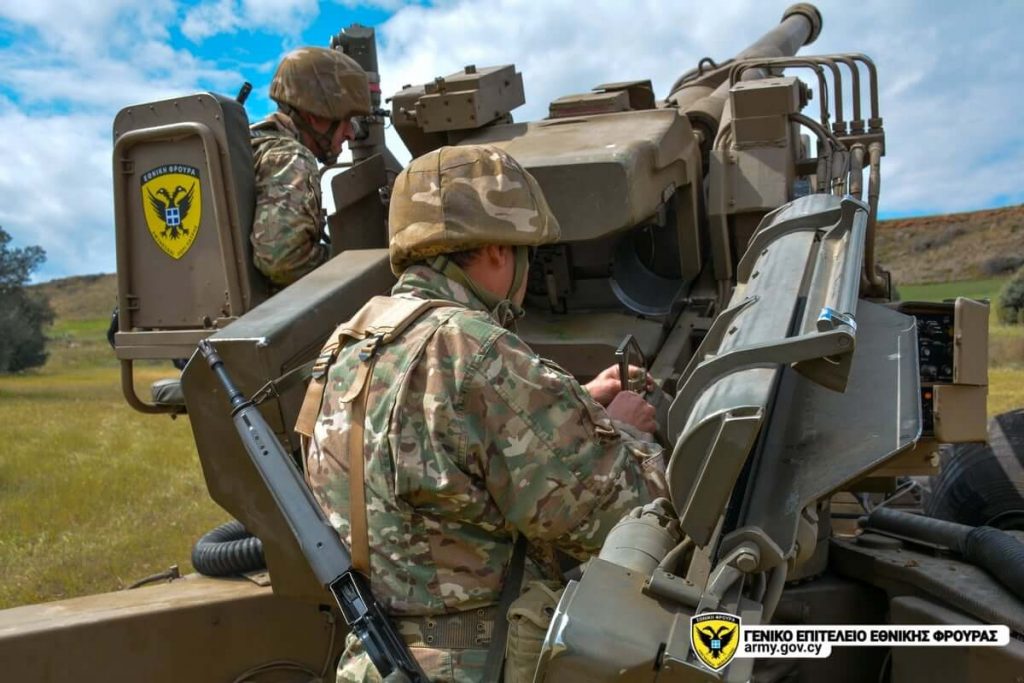 For small movements near and within the deployment area, at low speed (up to 8 km/h), the TRG-1 has an auxiliary power unit (engine) which also provides the gun with the necessary hydraulic power. 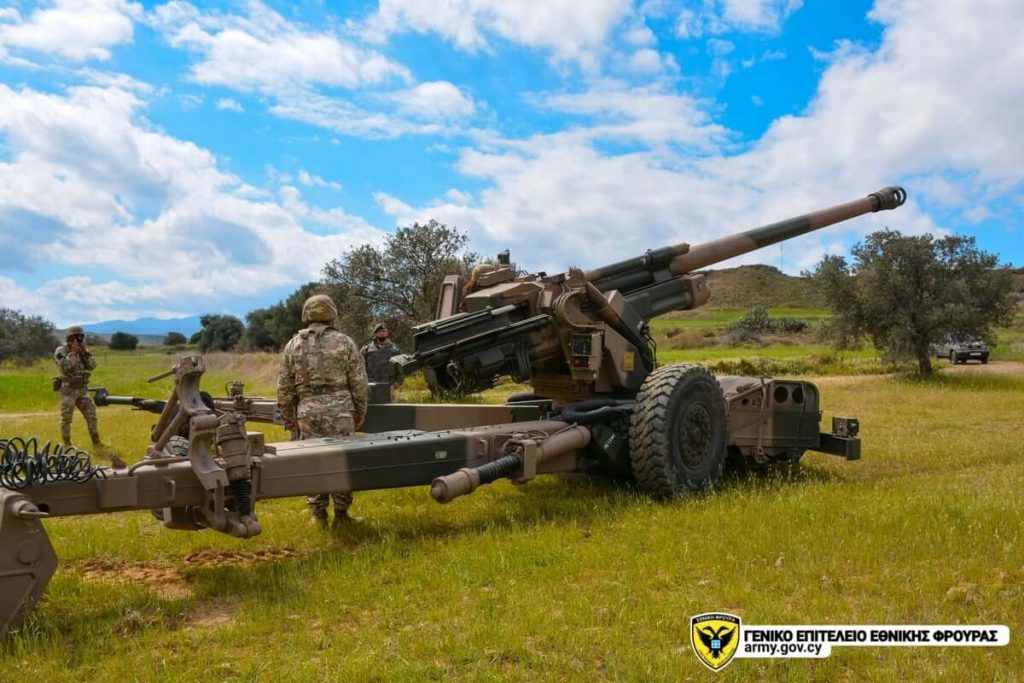