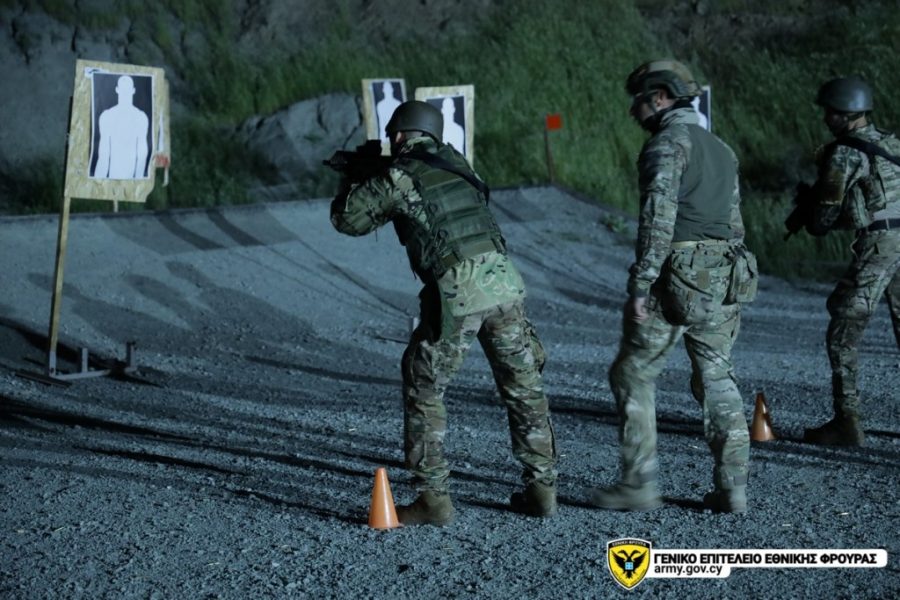 The National Guard General Staff (GEEF) has released photos from the training activities of the reserve special forces during which night shots were fired with Tavor rifles. 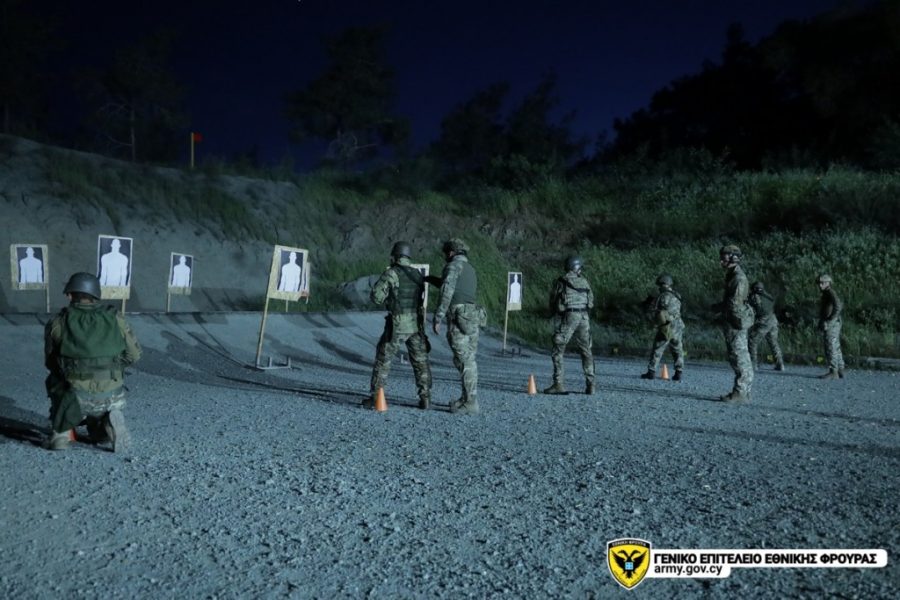 Specifically, on Wednesday, April 13, 2022, a scheduled activity of reserves of the Special Forces Command took place, during which night shots with various types of weapons were performed. This activity is part of the operational training of the reserve special forces and contributes to maintaining the high level of training and readiness of their Units. 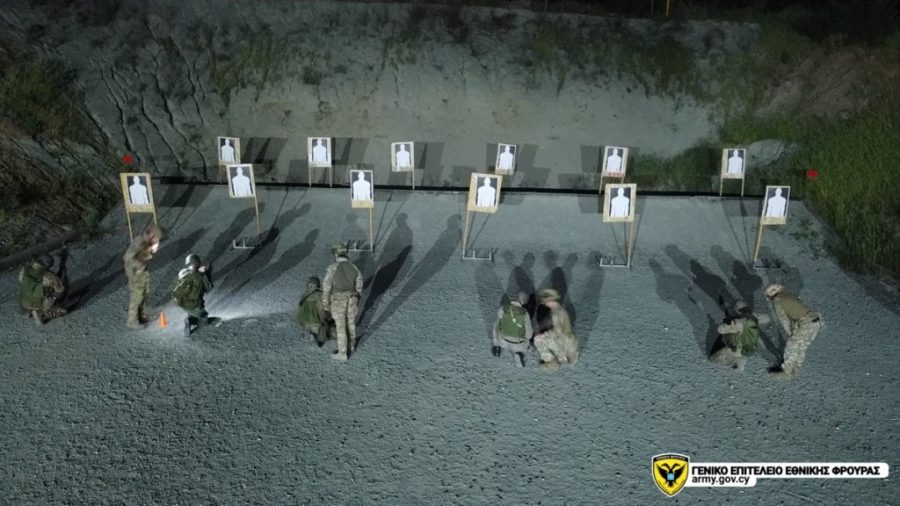 The photos released depict several reserves’ substantial investment in their individual equipment, as many of them carry plate carrier vests, which they procure at their own expense. Tavor X95 rifles with night vision equipment were also used, while the activity, involving short-range shots at multiple targets, took place in the new firing range of the 33rd Special Forces Squadron. 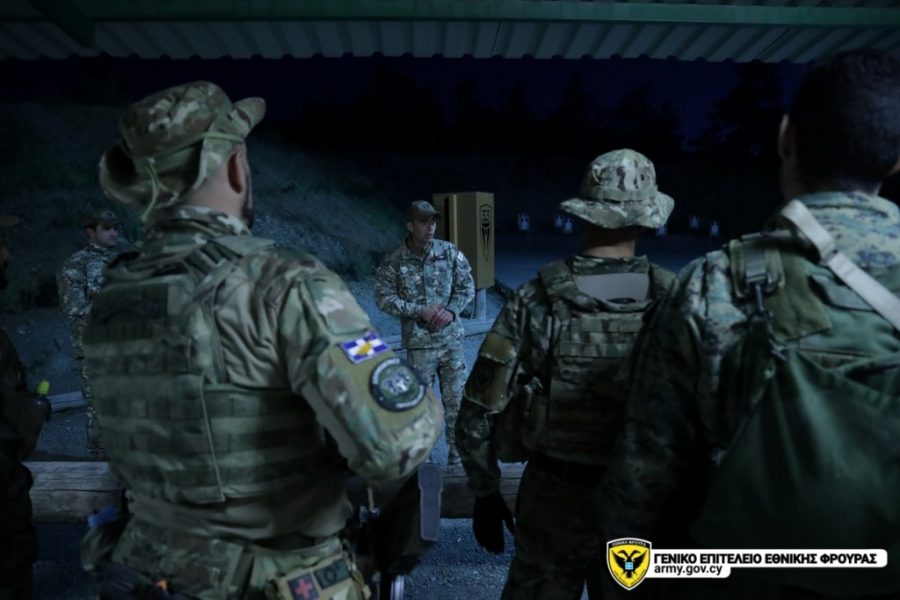 With information from: GEEF