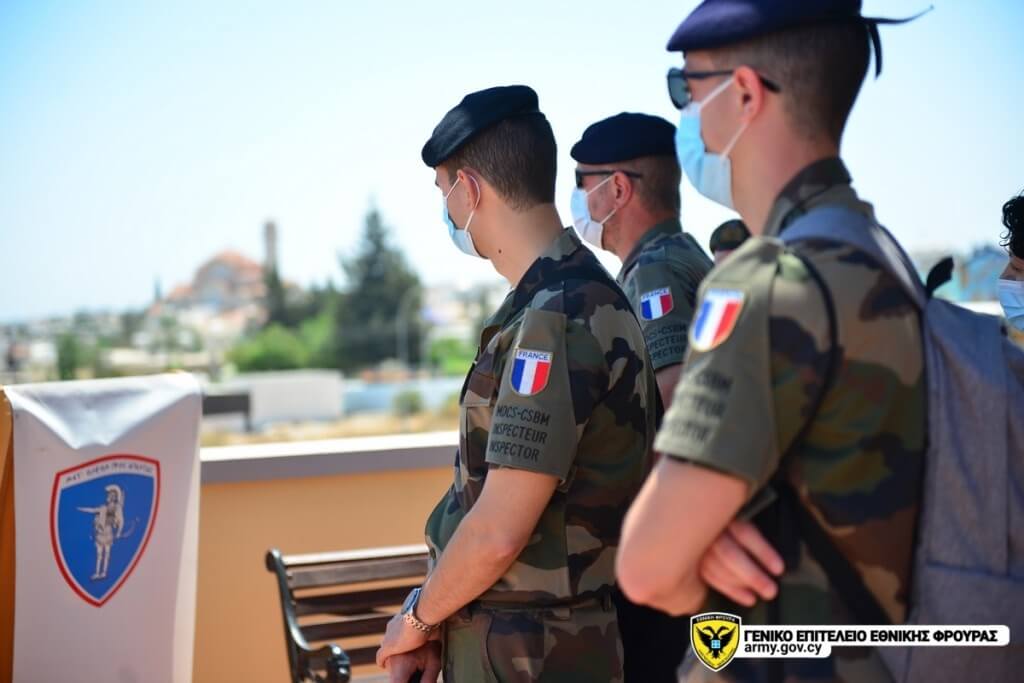 As part of the Confidence and Security Building Measures provided for in the Vienna Text (2011), a team of inspectors of the Organization for Security and Co-operation in Europe (OSCE) visited the Republic of Cyprus between July 12 – 16 2021. 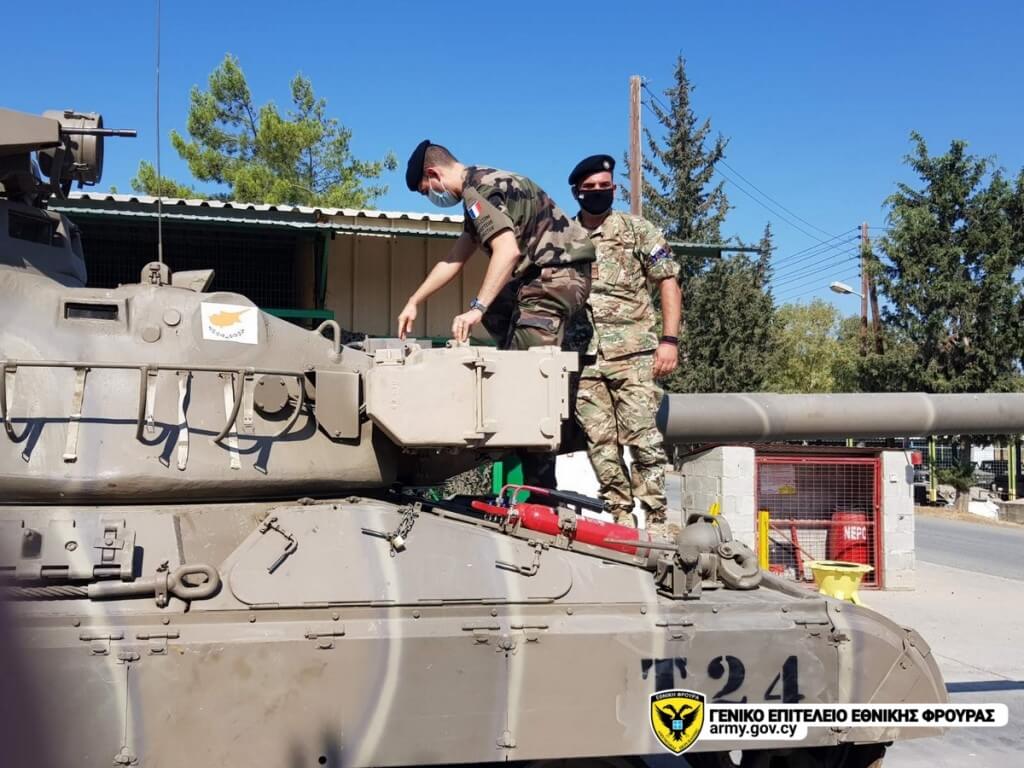 At the same time the team inspected the implementation of the obligations of the National Guard, as they derive from the Vienna Text. In addition, during the stay in Cyprus, the team visited the Makedonitissa Military Cemetery and the “SIAKOLA” Observatory, where they had the chance to be briefed on the prevailing civil-military situation. 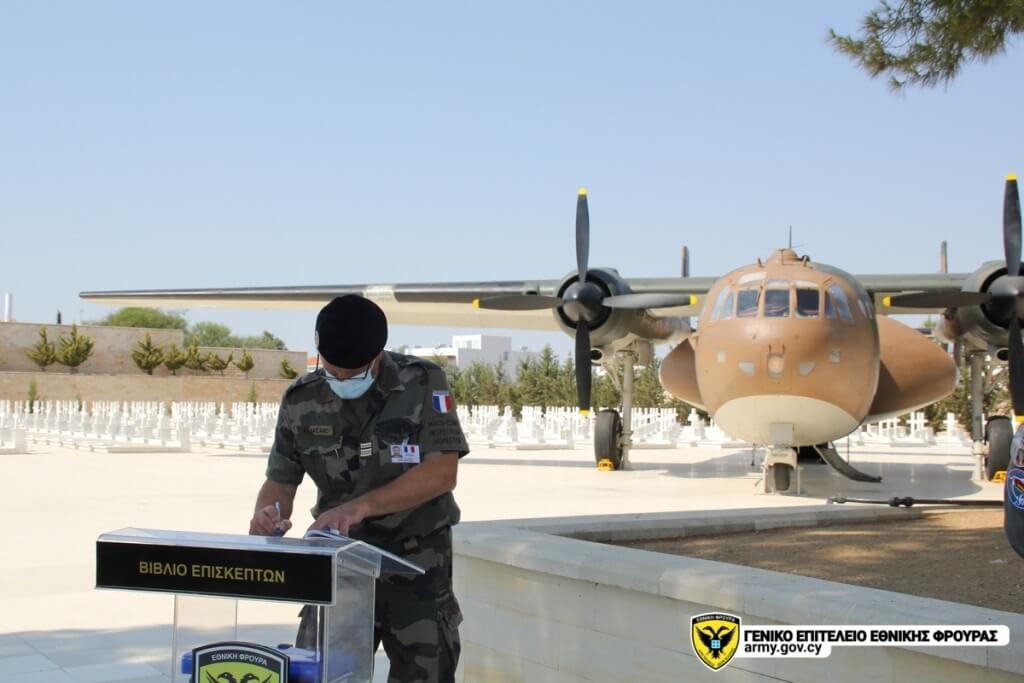 The inspection revealed the excellent cooperation with the OSCE as well as the compliance of the Republic of Cyprus, as a Member State, with all the obligations which, among other things, concern the timely provision of information and the active participation in military activities, seminars and conferences.

In particular, once again it was confirmed that the National Guard strictly follows all the provisions related to the objects of inspections provided for in the Vienna Text. 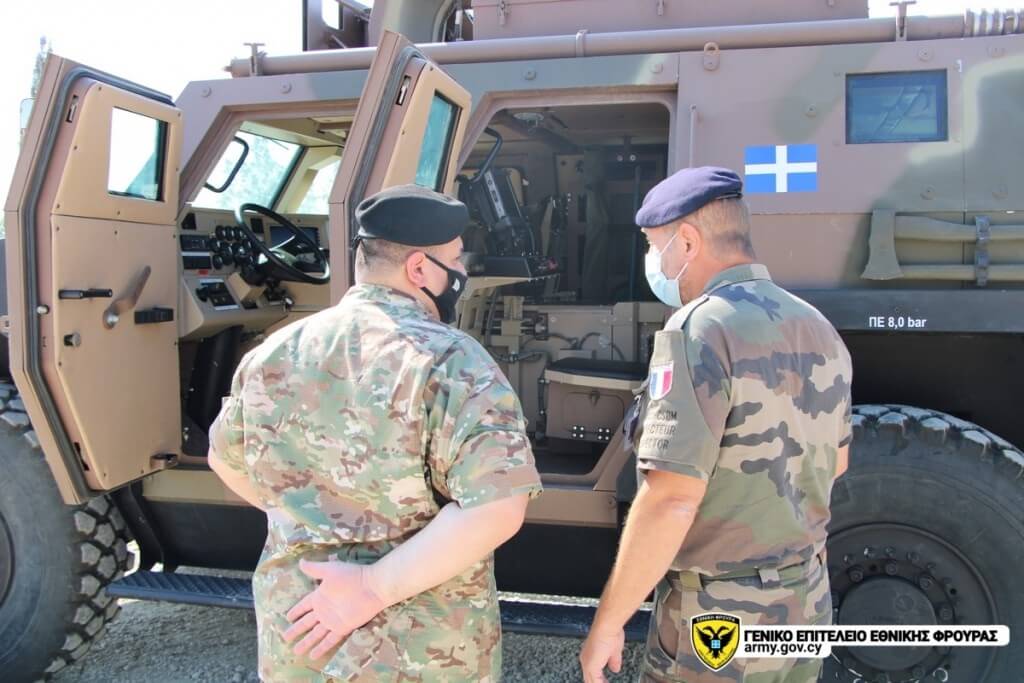