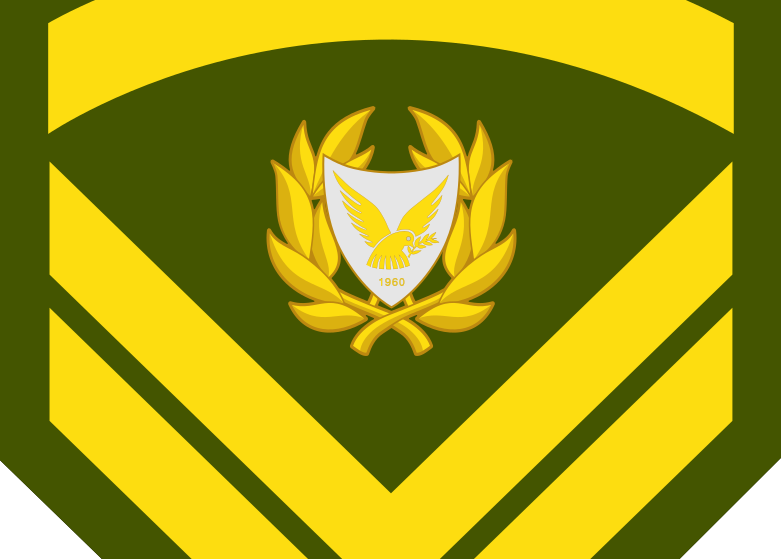 Hundreds of promotions of Non-Commissioned Officers (NCOs) of the National Guard were announced today. These promotions were included in the Ministry of Defence’s 2020 budget.

Based on our information the NCO’s promotions will be followed by Officers’ promotions in the following months (most probably in September). The Officers’ promotions have not yet been made due to procedural reasons. It is noted that, as we first informed you, the evaluation process for 2020 has been completed and the process of retirement has already begun.

Also read: Evaluations and promotions in the Cyprus Army | The figures for the Officers’ promotions who do not fall into the freezing categories for 2020