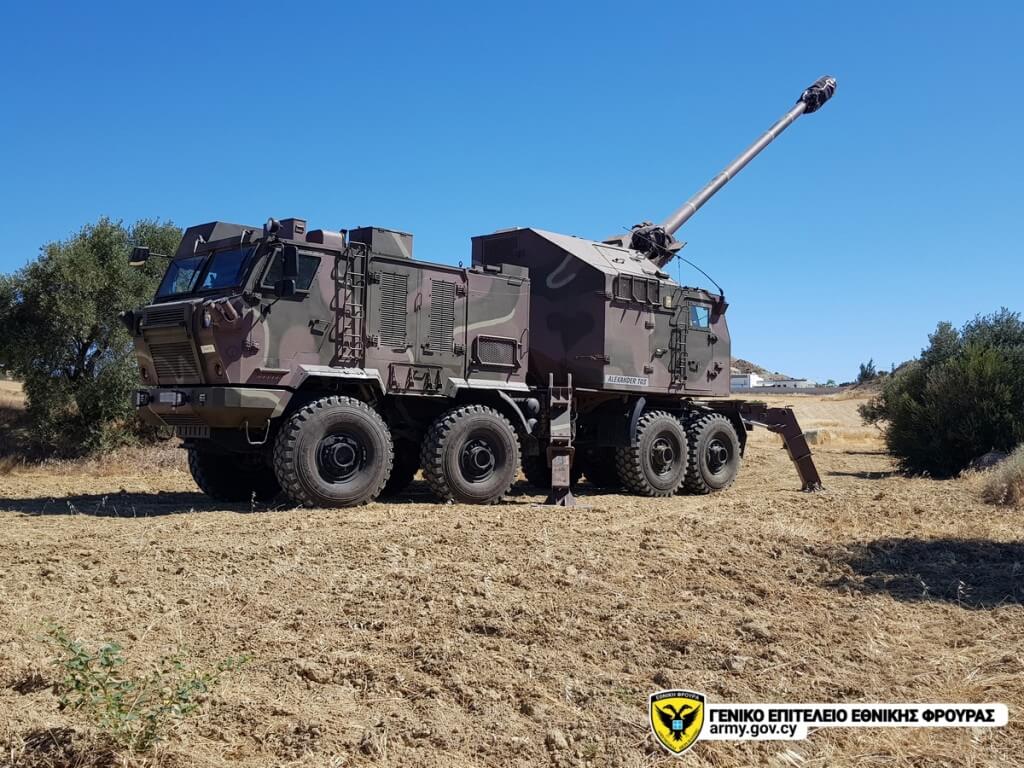 The General Staff of the National Guard (GEEF) released photos from the operational training of the Artillery Units of its Formations and specifically of the 2nd and 6th Mechanized Infantry Brigade. 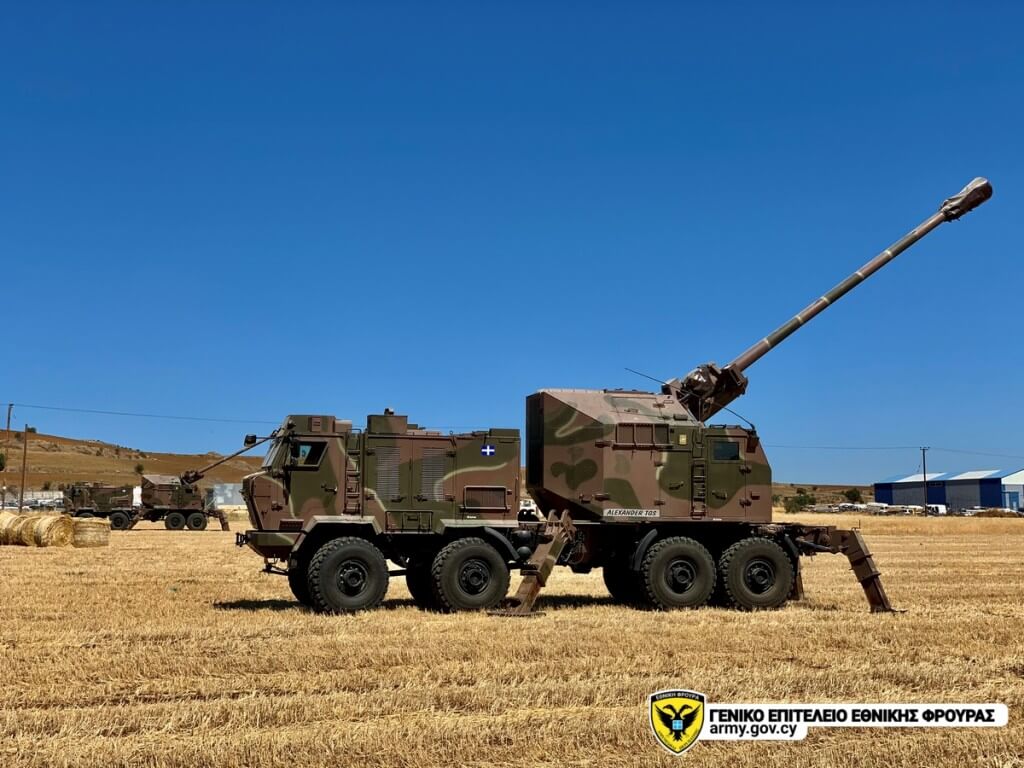 The artillery units of the above said formations held small-scale exercises (battery-level) with Nora B52KE self-propelled, 155mm howitzers known as  Alexander The Great System (TGS) in order for the personnel to be familiarized with the tactical scenarios and fire control procedures. 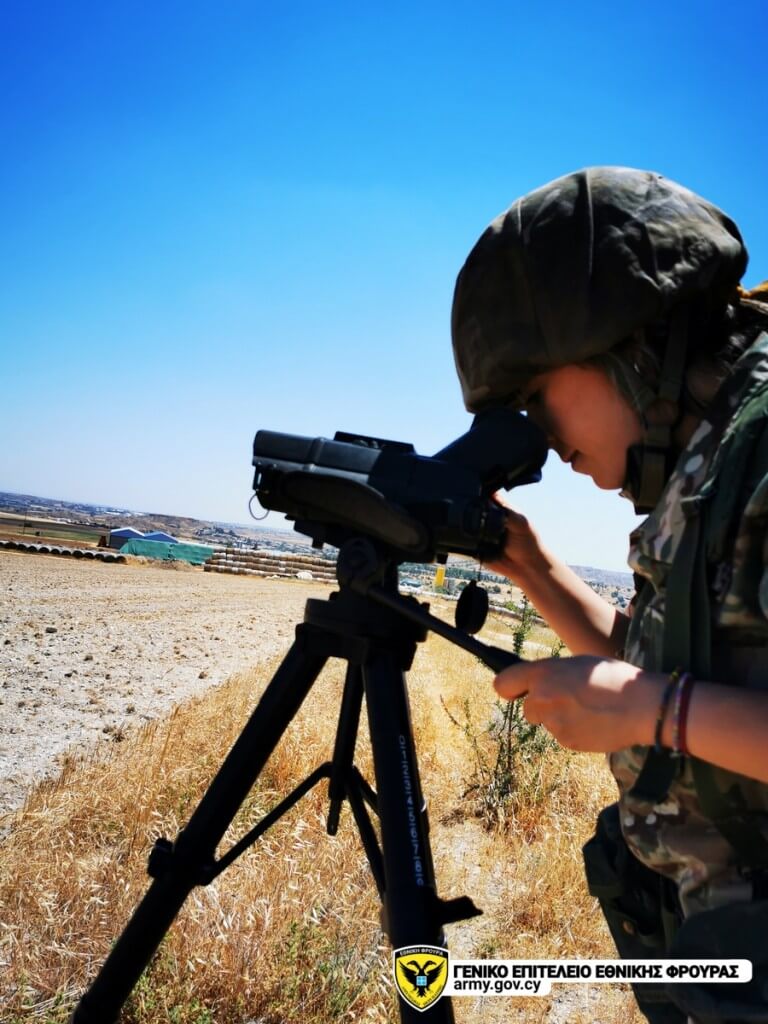 The system is of Serbian construction and origin, while its main features can be summarized as follows: 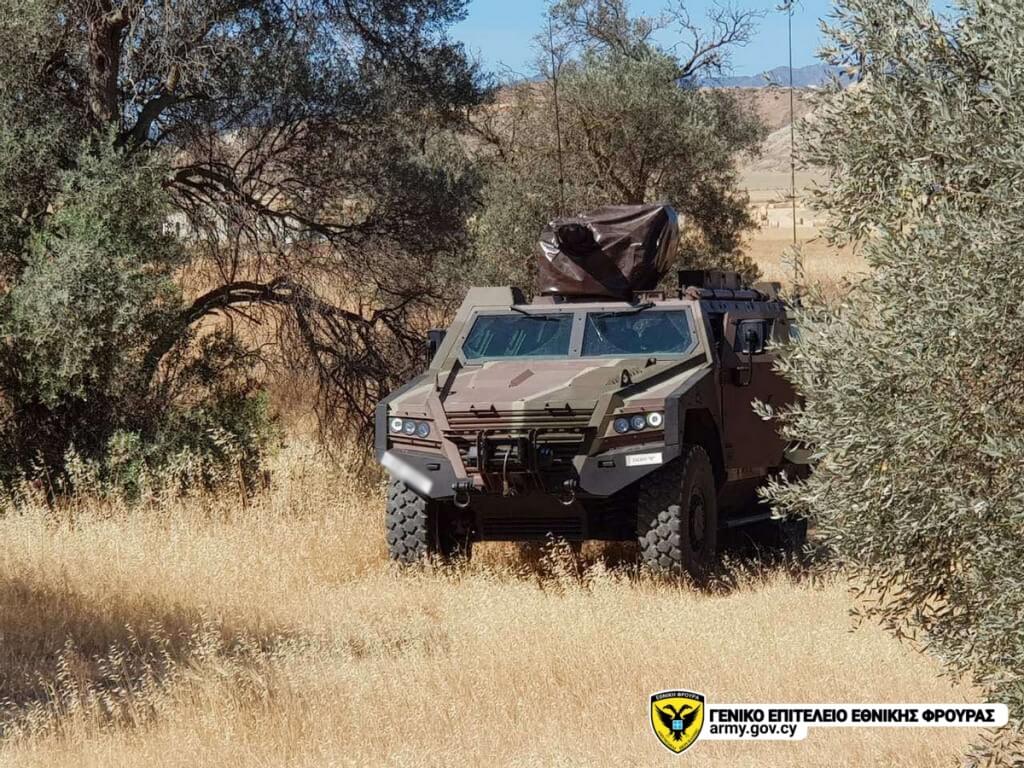 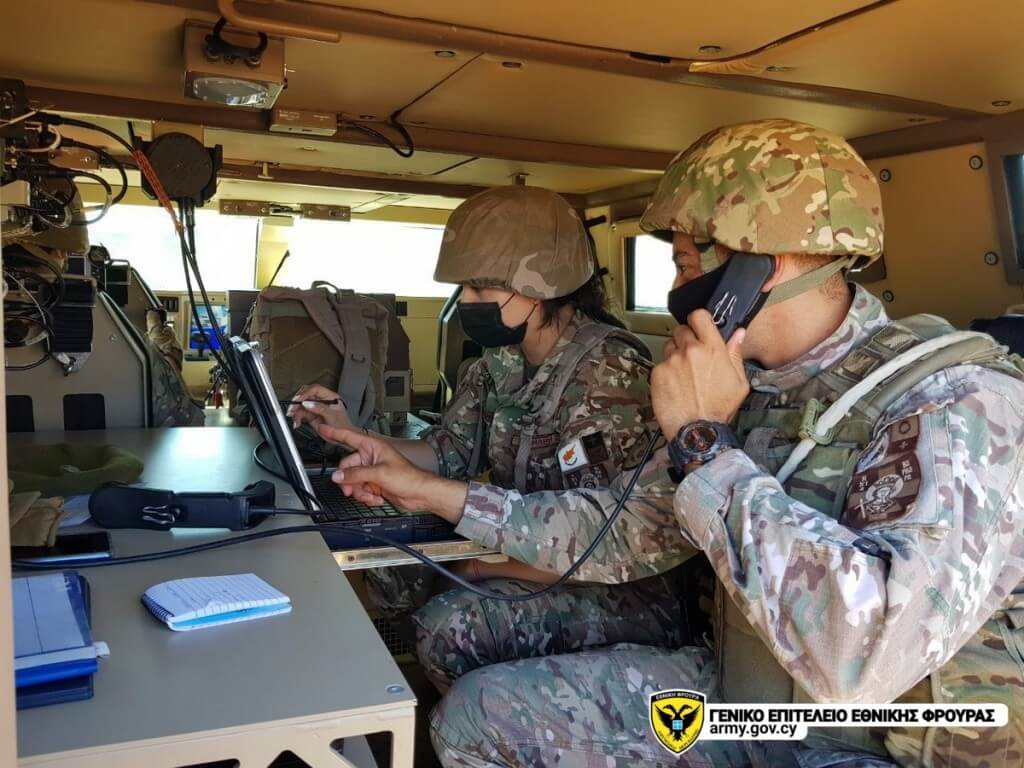