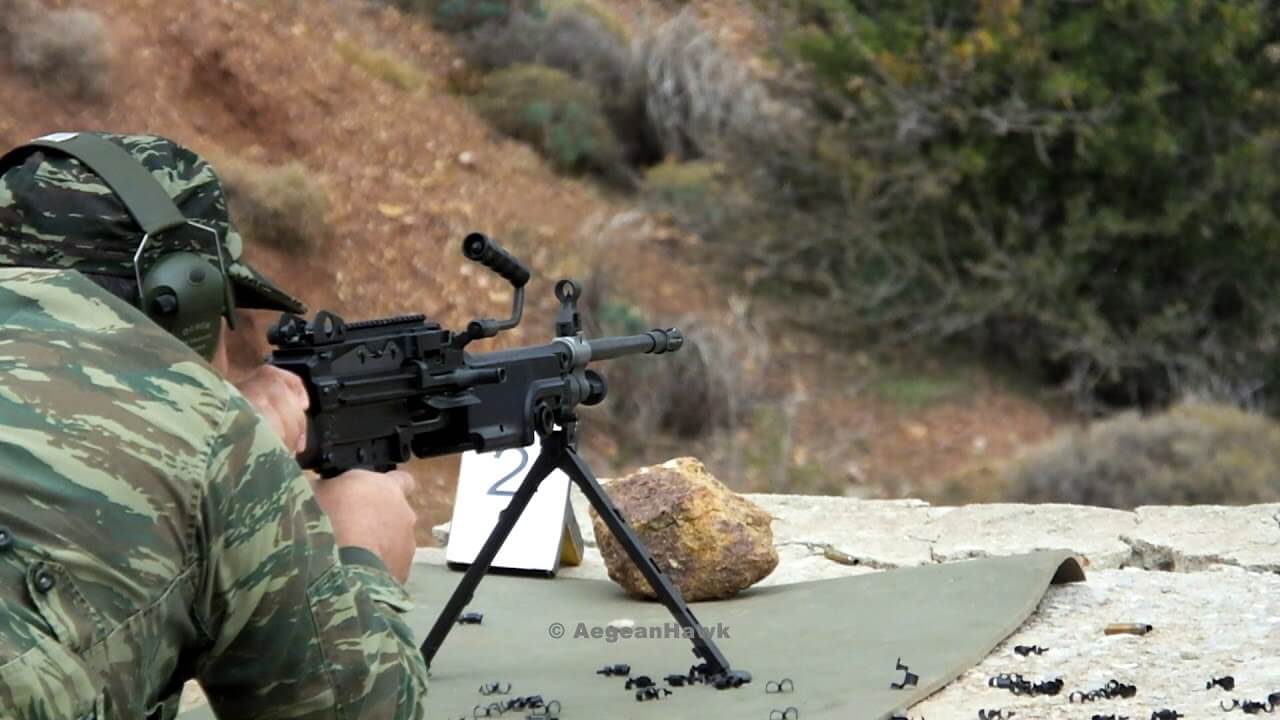 In the context of parliamentary control, when asked about the EAS Aegio factory, but also about the procurement programs for the national rifle, the G3, and the Minimi machine guns, National Defence Minister, Nikos Panagiotopoulos, responded by initially saying that the procurement programs that can be assigned to Hellenic Defence Systems SA in the current year are the “Support of Portable Armament” program, amounting to €514,510, and the “Conversion of 500 Machine Guns 0.50″ Mechanical Detonation to Rapid Barrel Change” program, amounting to €2,132,500.

The Minister of National Defence then referred to the national rifle program, stating that the results of the evaluation carried out by the Hellenic Army General Staff are currently being assessed.

In any case, the specific program will be launched in due time, as it is part of the overall planning of the upgrade of the armament systems of the Hellenic Armed Forces, he added.

Furthermore, regarding the modernization of the G3 rifles within 2022, the Minister emphasized that the approval of a study on the improvement of the existing G3 rifles is currently underway by the competent Councils, according to the provisions of article 76 of L.3883/10 (A’ 167), as has been amended by article 146 of L.4782/21 (A’ 36). Following the approval of this study, it will be possible to activate a corresponding program, the implementation of which will depend on its financing.

In addition, Mr. Panagiotopoulos added that regarding the supply of 1,000 Light Minimi Machine Guns, amounting to €10,917,950, the program activation procedures provided by the National Defence Planning have started through Hellenic Defence Systems SA. The program’s agreement will be signed in 2023.

With regard to these, it is noted that the Hellenic Army General Staff carries out all the actions provided by the current legislation regarding the acquisition, upgrade and modernization of defence equipment, taking into account its existing operational requirements and current financial data.

Finally, the Minister of National Defence stressed that for the current Political and Military Leadership of the Ministry of National Defence, Hellenic Defence Systems are an important pillar of the supply of defence equipment, therefore it firmly aims to maintain them in productive operation.