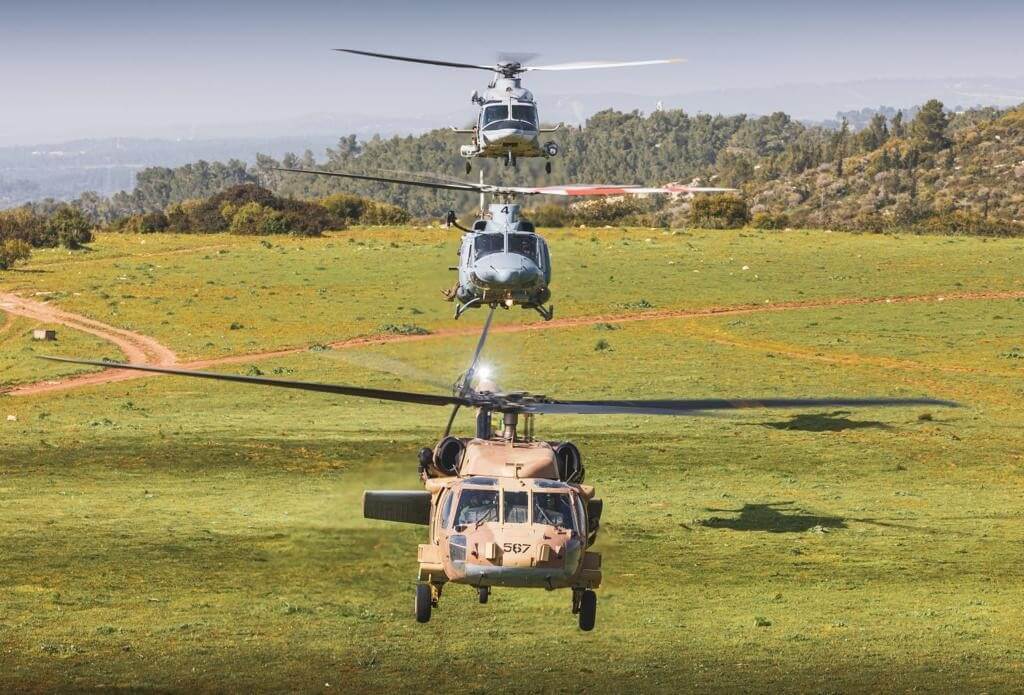 From March 27-29, 2022, a Search and Rescue Exercise (SAR) was held at the Palmahim Air Base in Israel under the name “SCORPION SWORD – 2022”. The participants of the exercise were AW-139-type helicopters of the Air Force Command of the National Guard General Staff, with a 6-member crew, the UK Royal Air Force, and the Air Force of Israel, which was the organizer. 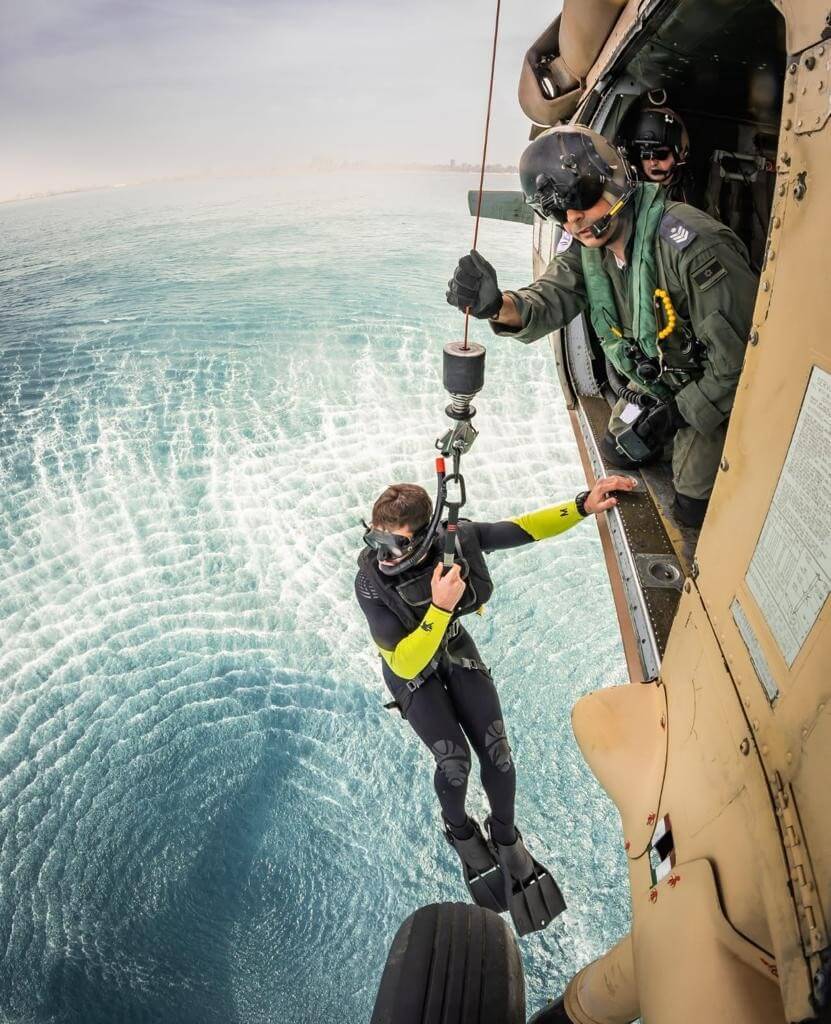 The purpose of the exercise, according to an announcement by the National Guard General Staff (GEEF), was to train the personnel in the planning and execution of SAR missions in an unknown environment, to gain experience through cooperation and the execution of operations with personnel and other military means as well as the improvement of operational capabilities in SAR issues. 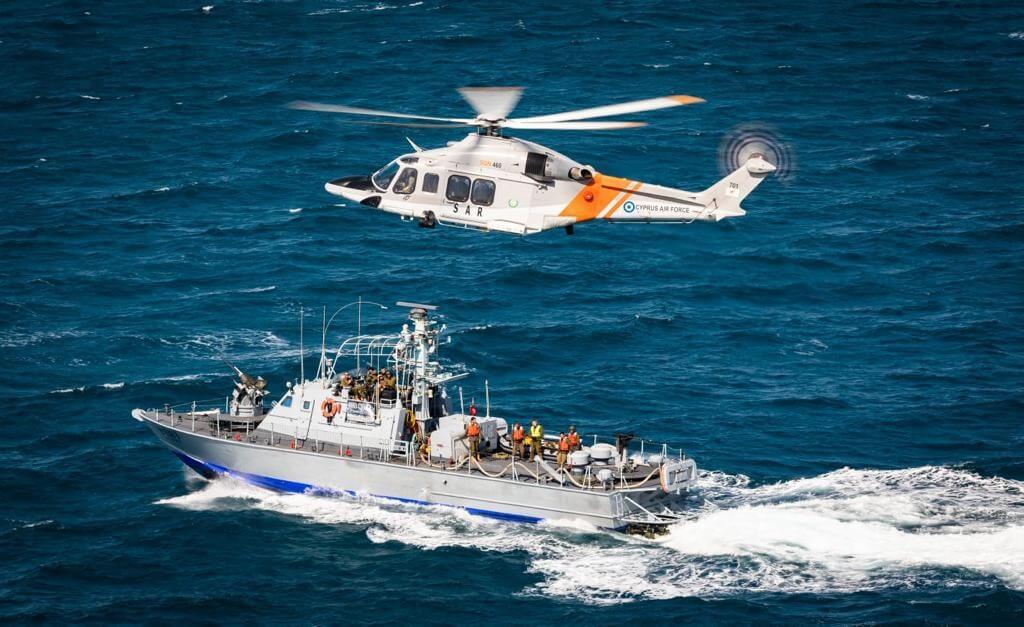 The exercise, which is part of the Bilateral Defence Cooperation Program between the Republic of Cyprus and Israel, provides the opportunity to the personnel of the Armed Forces of Air Force Command to train with SAR Units of other countries, thus promoting interoperability and helping to ensure maritime security in the region. 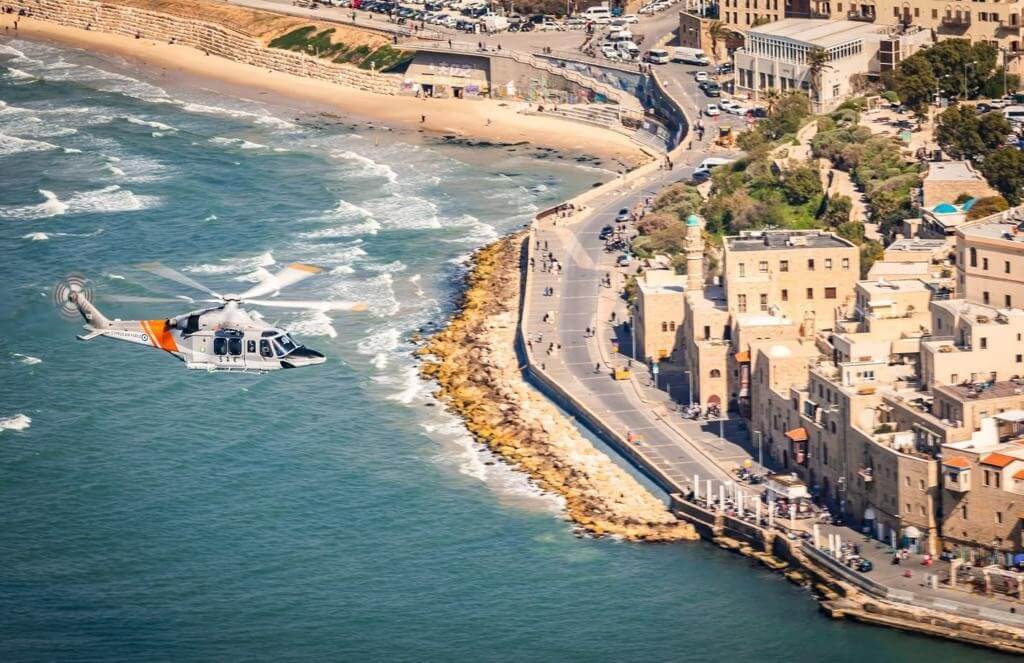