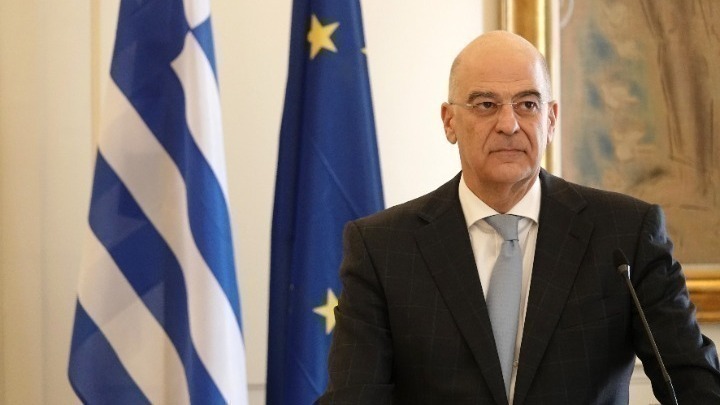 Foreign Minister, Nikos Dendias, will have a meeting with his Japanese counterpart, Hayashi Yoshimasa, in Tokyo today, in the context of extended talks between the two delegations, as reported by APA MPA.

Talks between Mr. Dendias and his Japanese counterpart are expected to focus on further promoting bilateral relations in a wide range of areas, EU-Japan relations, the situation in Ukraine after the Russian invasion, and developments in the Eastern Mediterranean, and the Indo- Pacific.

In addition, they are expected to cover the two countries’ common commitment to international law – including the Law of the Sea – and coordination within the UN, in view of the two countries’ candidacies as non-permanent members of the Security Council (2023-2024 for the Japan and 2025-2026 for Greece).

At the beginning of his visit to Japan, the Minister of Foreign Affairs, Nikos Dendias, met with the President (and former Foreign Minister) Taro Kono and members of the Japan-Greece League of Friendship of the Japanese House of Parliament.

“We had a fruitful discussion on strengthening parliamentary diplomacy and bilateral cooperation in the fields of investment, tourism, and defence,” Dendias said in a post on social media.

The Greek Foreign Minister also spoke about his recent visit to Odessa.

Finally, Mr. Dendias will also meet with the President and the members of the Board of Directors of the Greek Chamber of Commerce in Japan.